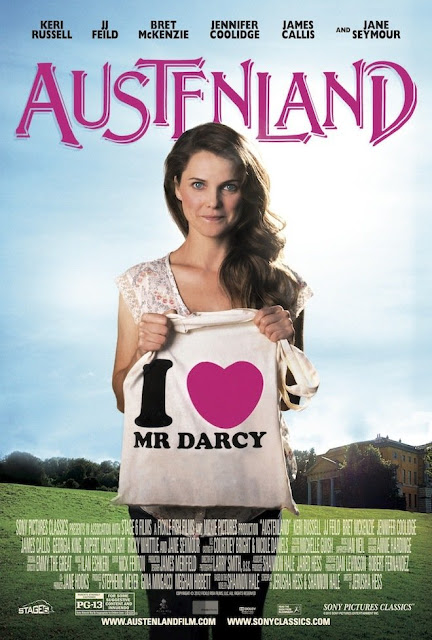 Jane Hayes has been seeking a romance like the one that Lizzy and Mr. Darcy have in Pride & Prejudice, only to experience that real men are a bit different. In her attempt to find the one, she decides to travel to a Jane Austen theme park, where indeed love blooms, only not the way she thought it would. 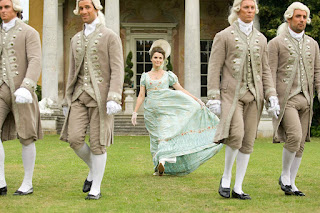 My sister saw this movie before me, although I am a huge fan of Jane Austen, I just simply did not get around to it. This was made back when romantic comedies forgot the comedy part in the second half of the movie, but this one did not. It was one of the funniest and most endearing stories I have seen in years. I liked that Jane wished to return to reality on her own, overall the story is about appreciating what we have and the world we live in. That said, it was also comical, how she wished for life to be like a Jane Austen novel, when really, that can only happen if it is scripted and somebody makes sure that you get your happy ending. Finding love and happiness is hard work, it does not fall into your lap, but as long as one is willing to be the protagonist of their own life as opposed to a side character, they will surely make the best of their story.

Watch it? Yes, it is a delightful romantic comedy. First, it is a good lesson that reality is always messier, but it still has a lot of charm and we need to embrace those. Second, love too is messy, but we might find it in the place where we are not looking for it. The important thing is, that when it does cross our path, we make the best of it and do not turn a blind eye.