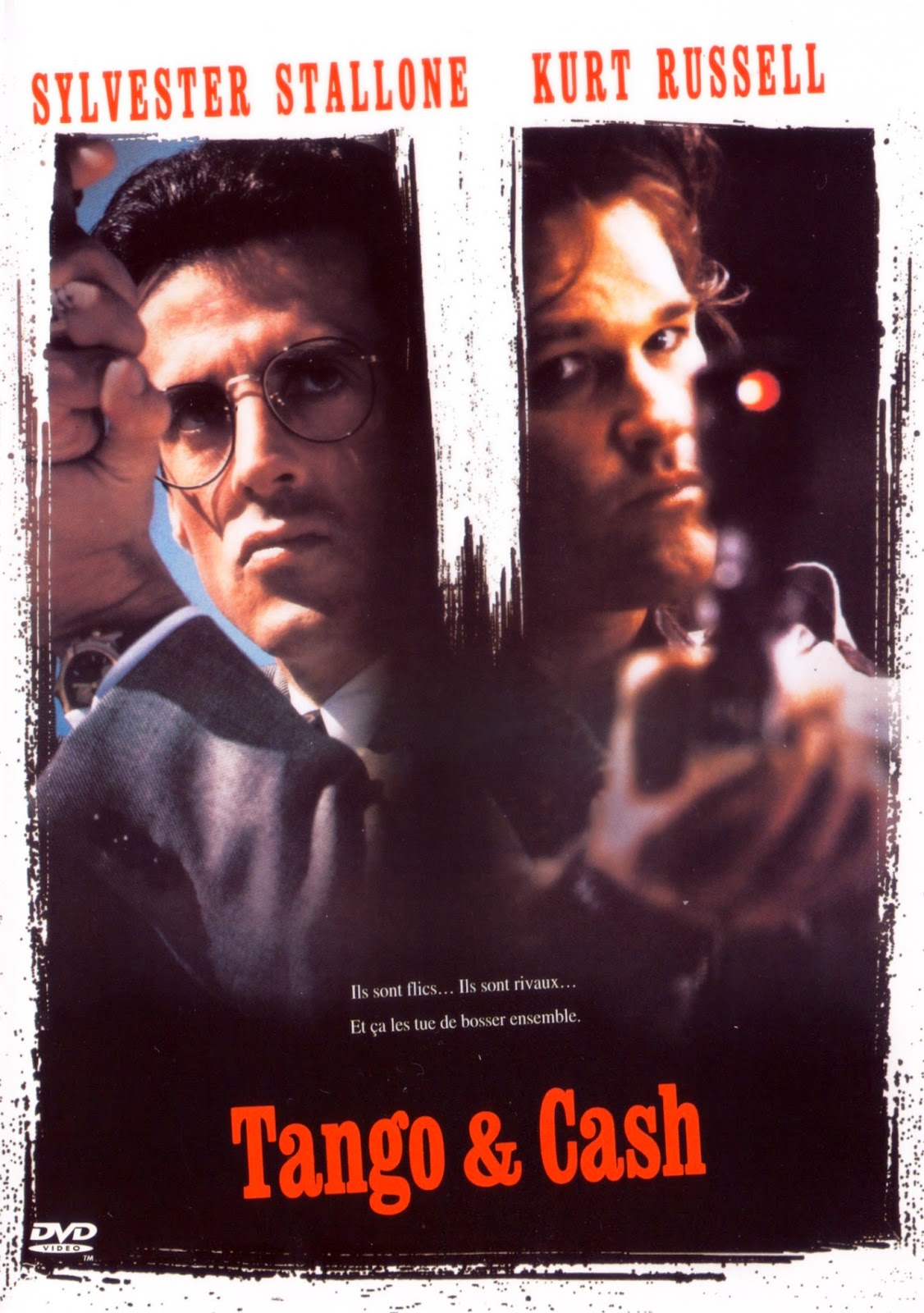 Ray Tango and Gabriel Cash are two detectives who work separately to bring down the smaller layers of a drug operation only to reach the head that feeds it. However, the man in charge of the operation wishes them gone. He orchestrates a plan that leaves them accused of being dirty and getting pay-offs from other dealers.

Tango and Cash plead guilty to avoid further prosecution, only to find themselves in a prison which the prisoners rule. They almost die, but manage to escape and from the outside they bring down the people who tried to murder them as well the drug lord who orchestrated all of it. Their image appears in the newspaper as having become clean and there is a small implication that Cash starts to date Ray's sister Katherine, whom they save in the end from the clutches of the drug lord. 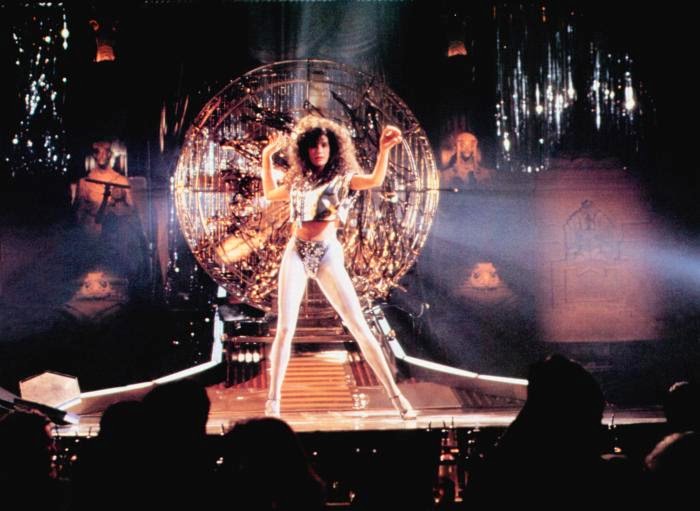 This movie was fun for the fact that it had an unusual pairing - at least in my opinion - but they made it work. I loved every minute of it: I laughed, I almost cried at some points, it was very exciting and adventurous. You know that they are the two main characters, so they won't die in the middle of the movie, still, you fear something bad could happen. Getting me excited about the faith of the main characters is something I rarely encounter nowadays. And I find that strange, because nowadays you know that people just kill off anyone they want, and yet I care less. Maybe because of that very reason. In a 90's movie entitled Tango & Cash, it is most likely that they will not kill off neither Tango, nor Cash, still I found myself very worried. And it was a good feeling because the movie got me engaged! I wish more movies were like that.

That having been said, it is a fun movie, little twists here and there and great acting if you ask me. Not to mention the inclusion of a shower scene where you can clearly see our leads naked from behind. Oh 90's... how I miss you! Make sure you check it out!