I have left this to be the last review in this month of Stallone movies, because this is my absolute favorite movie of all time and I have no idea why people don't like it! You'll see why in a minute. 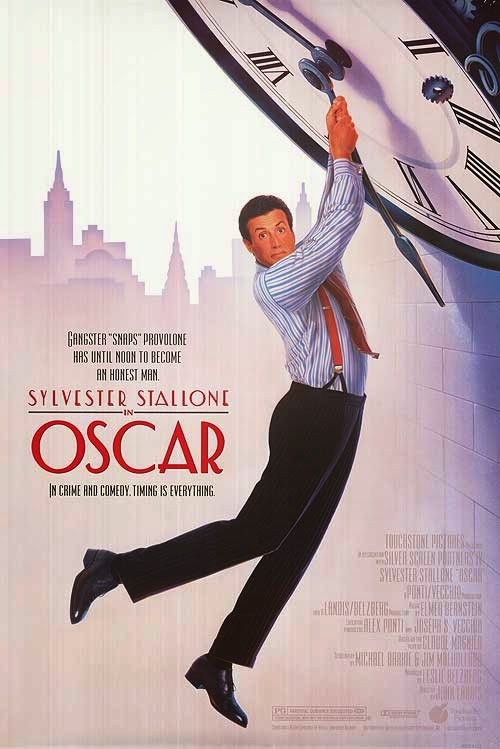 A period piece set in the 30's during the prohibition: Angelo "Snaps" Provolone is a gangster who promises his father to become an honest man. The events take place on one day from morning to noon. Provolone is woken up by his accountant who wishes to marry his daughter. 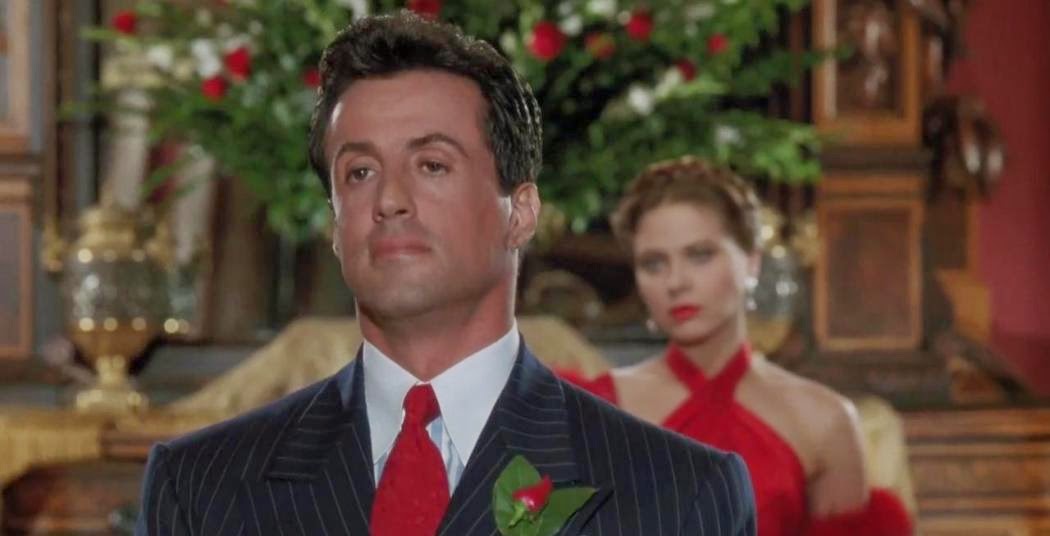 He's go only one daughter Lisa, but these two have never met before. We soon find out that the accountant, Little Anthony, is actually dating someone who only claimed to be Provolone's daughter. But Lisa is already determined on leaving the house, so she pretends to be pregnant to be wed anyway. Noon approaches, and Provolone tries to get back the money his accountant tried to steal from him, while being watched by the police, another gangster and expecting bankers for lunch. Little Anthony manages to get Lisa to fall in love with Dr. Poole, Provolone's elocution teacher, and he also gets back his love, Theresa. In a final twist Provolone finds out that he is the father of Theresa, as her mom was his childhood love who disappeared when they were just teenagers. In the end he realizes that he is better as a gangster than an honest man.

"- Congratulations on your daughter marrying Bruce Underwood.
- Oh, I'm afraid there has been a slight change father, she is now marrying an Italian boy: Anthony Rossano.
- That's all for the better! Nothing like a big Italian wedding! Anthony Rossano!
- Well, forget Anthony, she is not marrying him anymore.
- What?!
- Well, that's a shame! But she is young. Someday she'll find the right one.
- She's found the right one.
- Who? 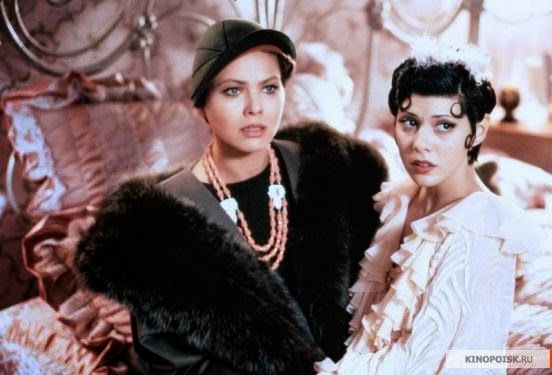 - Dr. Poole!
- Dr. Poole?!
- Hello!
- Get back in the room!
- Looks like a nice young man.
- Why is she marrying Dr. Poole? She barely knows him!
- She barely knew the chauffer too!
- Don't drag out Oscar in front of the father!
- Who's Oscar?
- Why isn't she marrying Anthony?
- Because Anthony is marrying Theresa!
- Who's Theresa?
- Look, it's really very simple, but I ain't got time to explain it, I gotta call Norah.
- Who's Norah?
- Our maid.
- Ex-maid.
- Now you fired the maid?
- No, she quit to marry Bruce Underwood!
- When did that happen?
- I don't know! Somewhere between my vest and my pants.
- This is all very confusing." 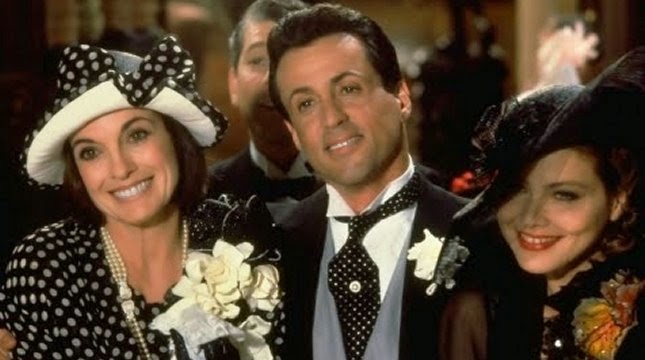 This movie came out the year I was born and it was a favorite in TV and they had re-runs almost yearly and sometimes even more often. I know the dialogue by heart - both in Hungarian and English - and I still laugh my ass off every time. The movie is based on a play by the same title. The story, as you have read, is a running back and forth of our main character between the members of his family. There are jokes everywhere, and the best part of the whole story is that the viewer knows everything and they are even given and extra twist in the end by making Theresa Provolone's daughter! 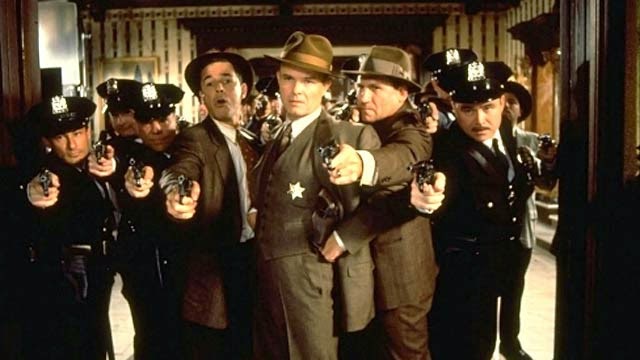 In the end the best part is the fact that everyone gets what they deserve. The other gangster will no longer be a threat as they are arrested. The detective who tried to get Provolone gets to make that big arrest. Lisa not only gets out of the house, but with a great man who loves her. Little Anthony gets back Theresa, and the four share their wedding at the house. And my favorite part: The bankers turn out to be huge assholes. And that was the cherry on top of the cake, the gangster is truly the most lovable character in all of the play!


"This day has been an emotional roller coaster."

I love Stallone in this movie and to be honest with you I think he is a terrific actor! I was only six and I didn't understand why he doesn't have more movies like this, why always action movies? And now I get it... they probably got a couple of bad reviews from people who didn't think he could pull it off, but you have to see this movie now! Look at the facial expressions, how he plays with his voice, and his chemistry and interactions with the other actors? Magnificent. I cannot imagine this play/movie without anyone else but Sylvester Stallone. It is my favorite movie of all time!

Watch it? Please do! Let's change that imdb rating ;)

This was #StalloneMonth. I plan another one this year to talk about the classics, Rocky and Rambo of course, and some other flops that now have a special nostalgic place in our hearts! Until the next item on my list!