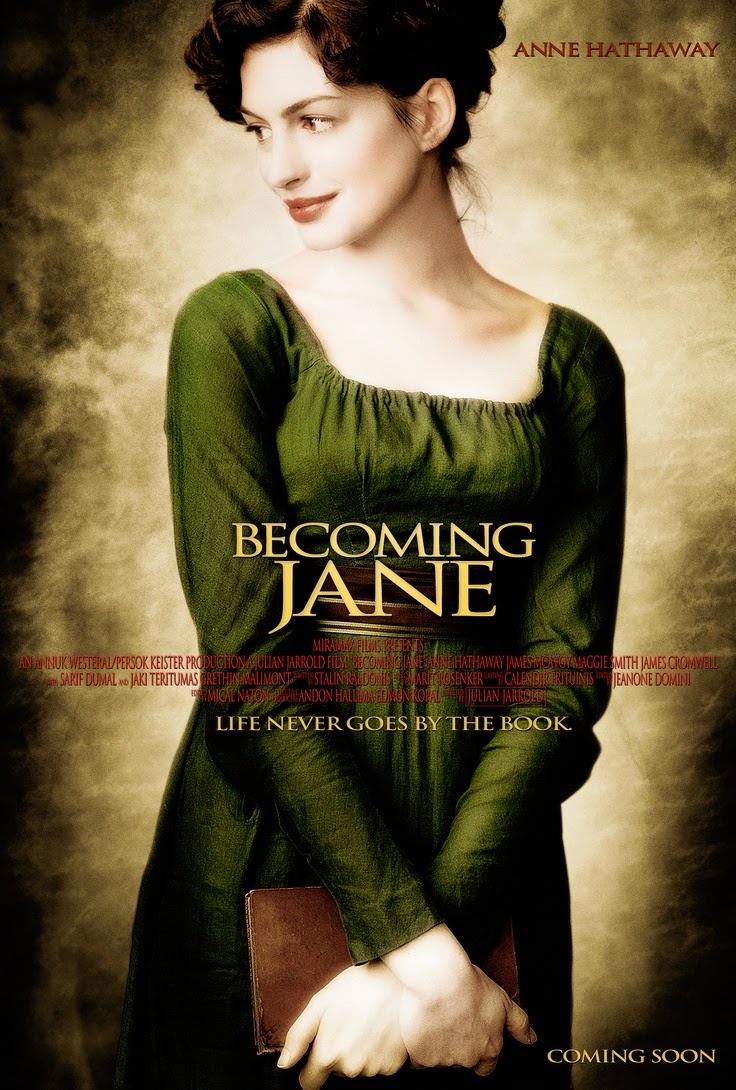 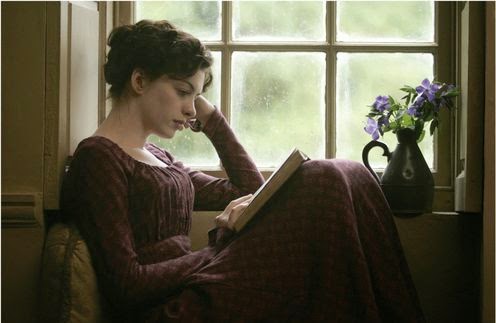 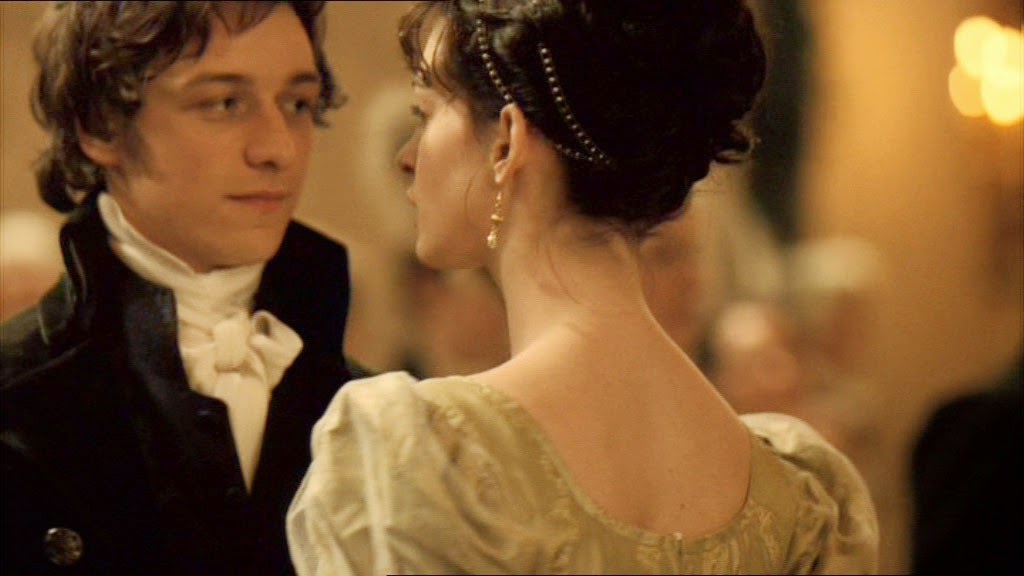 I am about to conclude my English studies on the American track and this right here is my very last paper - last essay - on the BA level. I made a huge mistake with it, but corrected it in this version. I came up with the idea a month before and I was very happy that I did manage to get what I wanted on paper. For the last paper that I had to write it was probably the most fun that I ever had! So, I hope you enjoy my view on the topic. To be completely honest, I don't care about this topic as much as it would seem :D But I loved arguing for it!

The USA Should Have a Female President

Well, Happy New Year! I know two weeks have already passed, but this is the first time I got to write since this year started as I just finished with my exams. And, speaking of studies, I have to write my thesis. I have exactly one week to finish the first draft and I just have about 30% of it done... oh yes, I am very desperate, in case you are wondering! If you have been to my blog before you might have read that my research area is Kennedy and so I thought I'd hit two birds with one stone and make this review about the movies I had to watch recently, as I need to mention it among my sources. 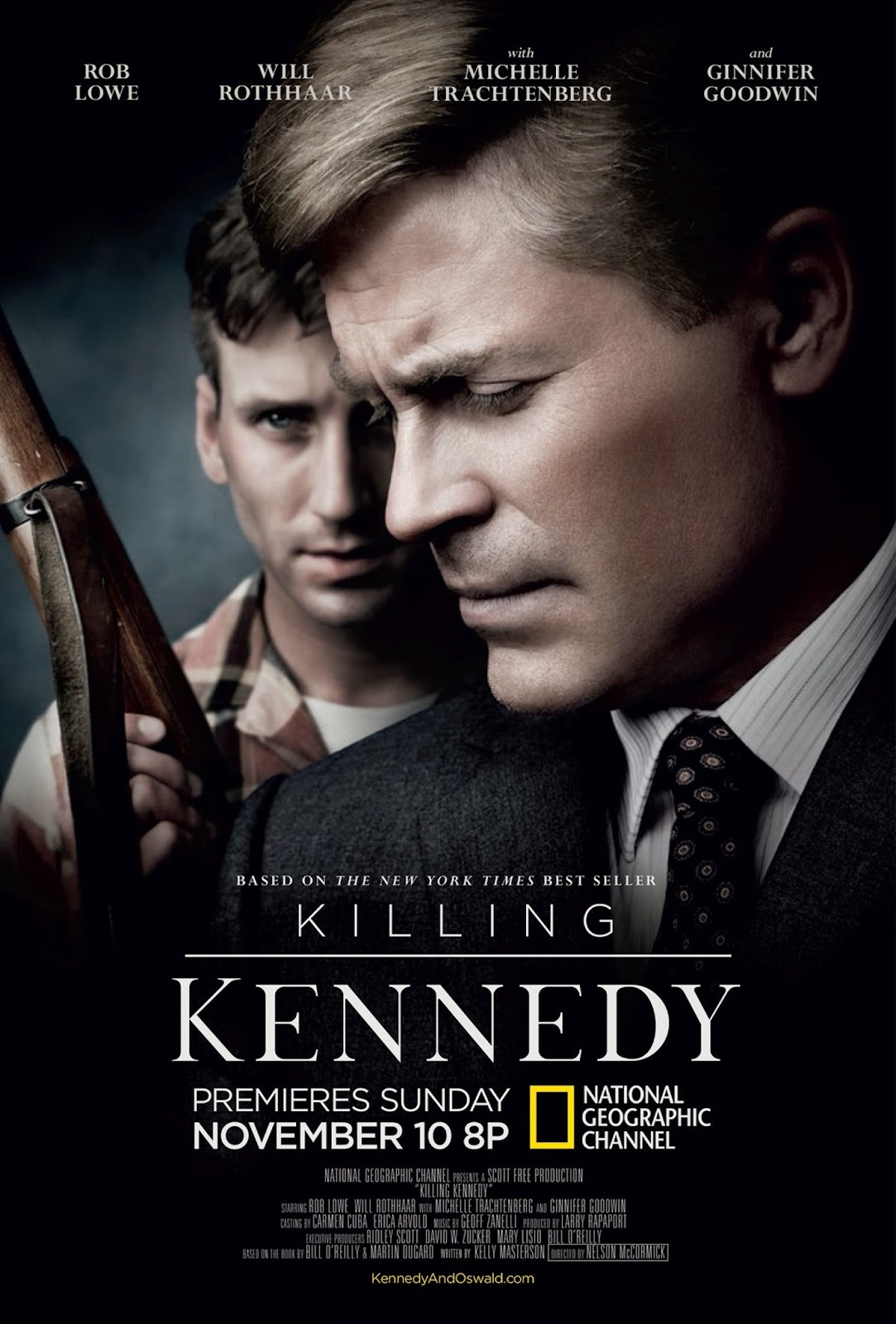 The movie does not center around Kennedy, but his killer: Lee Harvey Oswald. The movie tells the life of this man in comparison to Kennedy's life from when he was elected President. Oswald was a soldier stationed in the USSR during the Cold War and he wished to have his American citizenship revoked. 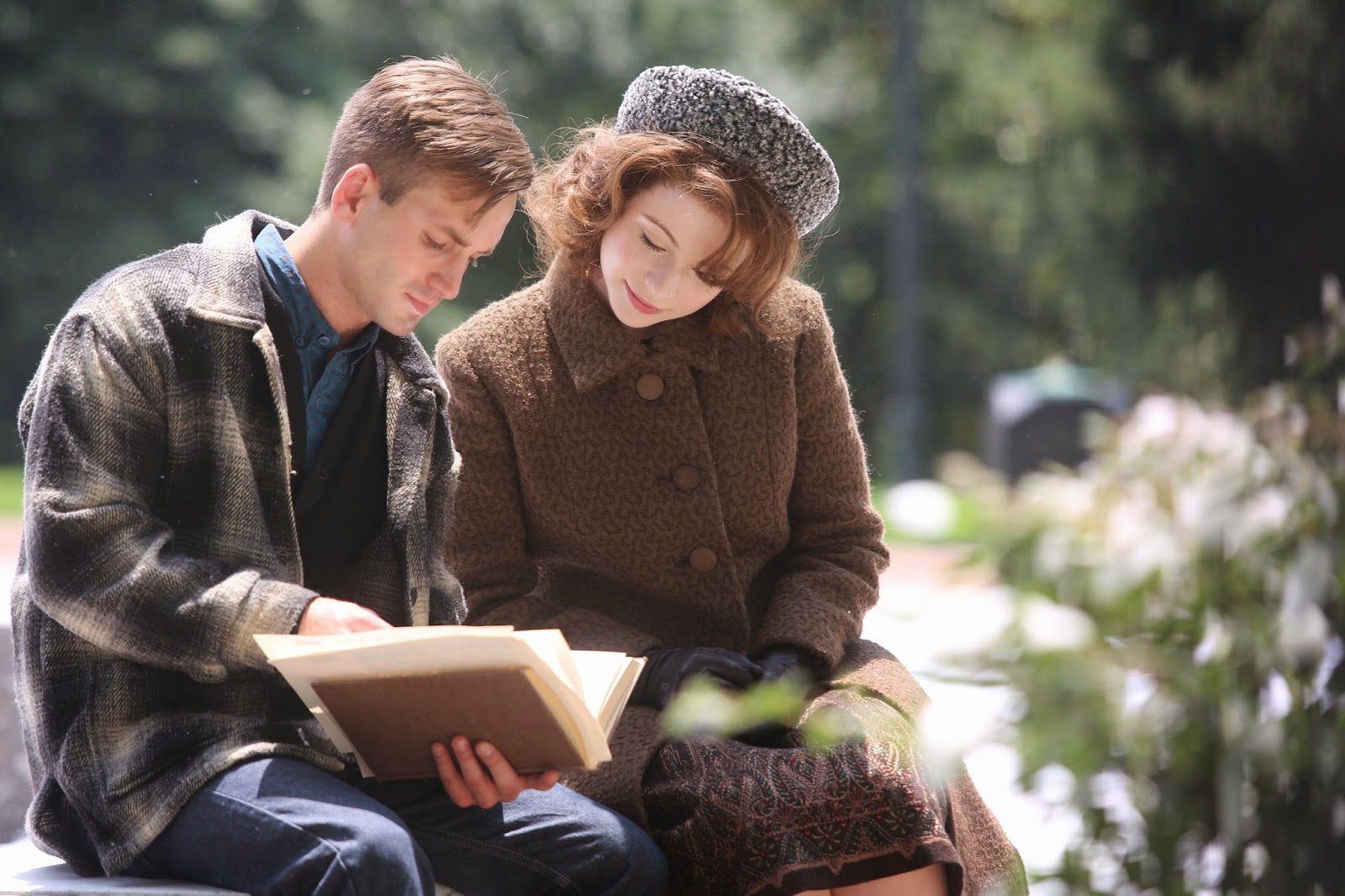 He, however, grows tired of not being heard and he goes back to the states with his wife Marina. He works hard to let his communist views known, but he is never taken seriously. He attempts a friendship with American-Russians Marina meets while they stay in Texas; in the end he tries to get to Cuba to support the Castro regime, but he is denied the visa. Meanwhile Kennedy's visit to Dallas is about to happen and after having failed an attempt to assassinate Texas Governor John Connally, Oswald grows angry and wishes to make a difference or be finally noticed. November 22nd arrives, Oswald shoots Kennedy from the Texas Book Depository facing Dealey Plaza. He flees from the scene, only to be arrested a couple of hours later. Two days later he is shot and killed by Jack Ruby, after confessing to have been a patsy all along. 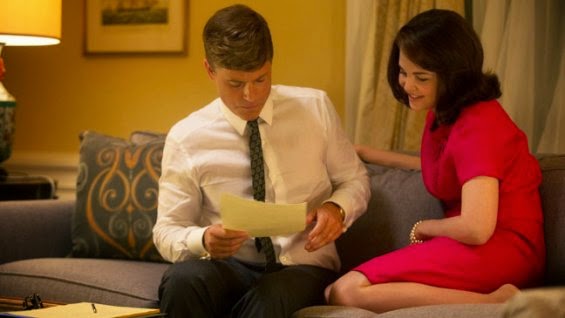 The movie shows Kennedy's affairs and his struggles in office and, most important of all, his loving relationship with his wife Jackie. The movie was based on Bill O'Reilly and Martin Dugard's book, which deals with Oswald's life mostly. Having personally watched now several documentaries and having read enough about the theories behind the President's murder I liked this movie for one particular reason: It teaches you something. It doesn't matter at the end of the day whether or now you believe that Oswald really did kill Kennedy, but while watching the documentaries on the hundreds of conspiracies, one thing became clear to me: Americans who believe otherwise don't know basic facts. 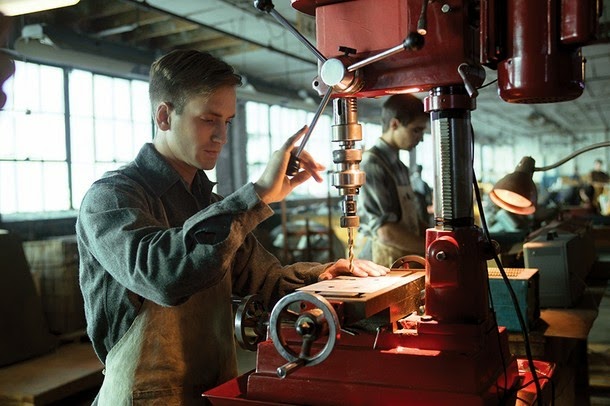 Fact number one: Oswald was known for his shooting skills in the marines. It is actually the only thing he was good at. The fact that he would've been able to make that shot has been proven over and over again over the past fifty years. Fact number two: He had several times admitted out loud to not be of the same opinion as Kennedy. He was a communist, open and proud about it too. Fact number three: He wanted to have his American citizenship revoked. He hated his life in the US so much that during the Cold War he wished to become a Russian citizen. Fact number four: He had previously already tried to assassinate a politicians as that was his way of dealing with men he deemed dictators. 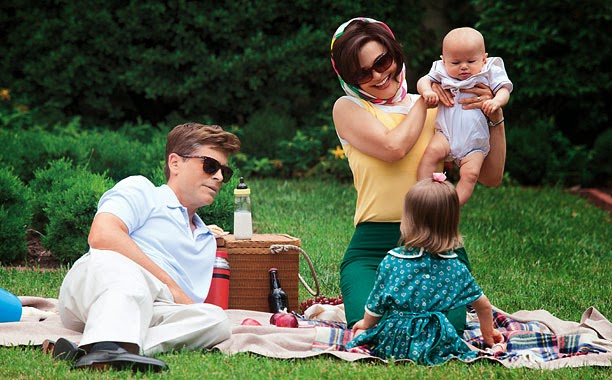 I don't want to convince anyone of my own theory, please, you are free to look up anything you need or believe anything you want. I simply loves this movie (and of course the book behind it) for trying to educate people about the man behind the gun. If you wish to believe he was still truly a patsy, by all means do, because now you know all the historical factual evidence behind it. But, without it, your opinion matters very little. Not knowing, for example, that he was exceptionally skilled with firearms it is natural to assume that he was simply set up to take the blame.

That having been said I recommend this movie to everyone. The casting blew my mind, the few scenes with Kennedy were fantastic and Lowe had great chemistry with Goodwin, not to mention the exceptional acting by Rothaar. You have hundreds of movies and series made about the Kennedys, so it is great to have one about his (presumed) killer.

Watch it? Absolutely. The movie came out a year and a half ago, just two weeks before the 50th anniversary of the President's death. The book from which it was adapted bears the same name and was a New York Times Bestseller. I recommend that too if you like this topic!

Me? Back to writing my thesis. Until the next item on my list!