It took me a horribly long time to watch this movie, but I finally did, while on a roll with catching up on comic movies and cartoons, I thought I'd finally write this damn review! 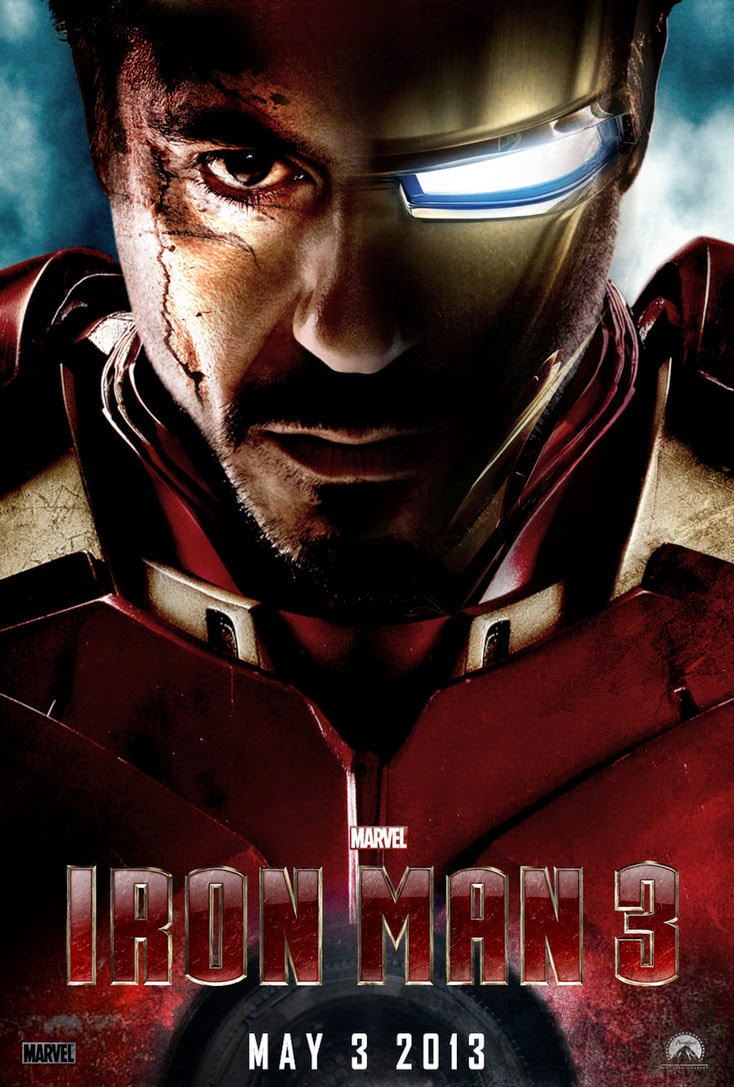 Tony Stark has been tinkering away in his garage ever since New York as he has trouble sleeping. Just the simple idea of having to think back to that day gives him a panic attack. But that doesn't stop him from investigating strange bombings connected to a terrorist known as Mandarin. He finds out that the bombs were actually humans who have a special ability to change their inner body temperature and those who react bad to the treatment tend to overload and pop. Tony circles back to find that the man behind it all is a puppeteer who simply used an actor to manage his evil plan. This man does everything possible to stop him and it is only when he faces his worst demon - losing Pepper - is that he finally gains back his true self. 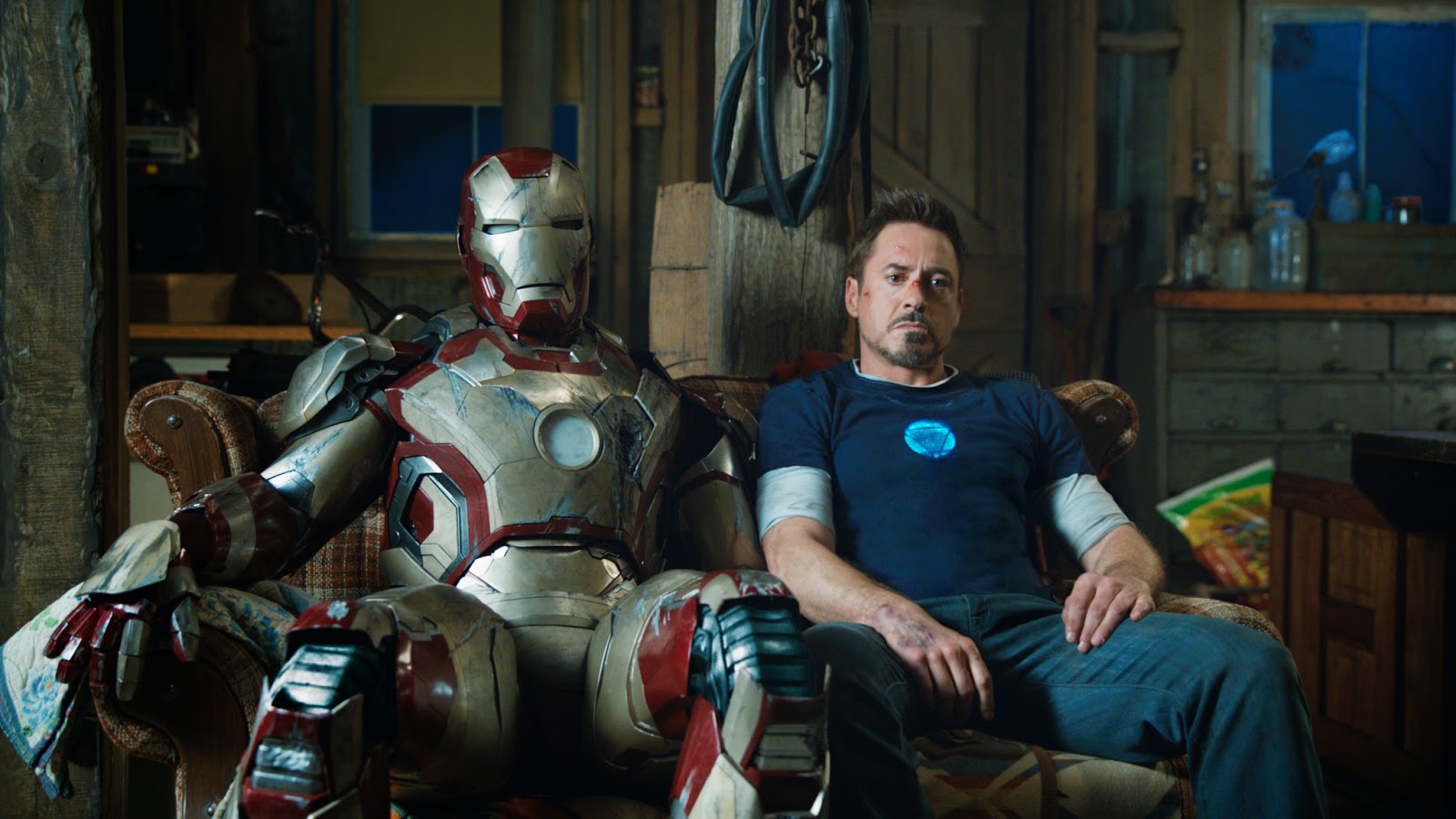 I really liked this one. I talked about it with my brother and there is a lot of expectation when you have a smash hit like the Avengers and you have to go back to the lone hero again and the movie did it well. I know that many complained about the pairing of Downey and Paltrow, but in this movie they got to my heart and I really loved them. Downey does a perfect Tony Stark and it is great that this movie - unlike the second (which I still like though!) - took time to discover the character more deeply. Think about it, even though in the second he thought he had a terminal illness it was still hard to connect with him. Due to the effects and the story, not to mention the actors, I very much liked the second one but the focus should have been on him and here it was. I liked the villain, it excited me and kept me curious. It also got me wondering and I liked it when I was tricked. A lot of things happen that you actually don't see coming and that is what makes it a good movie. 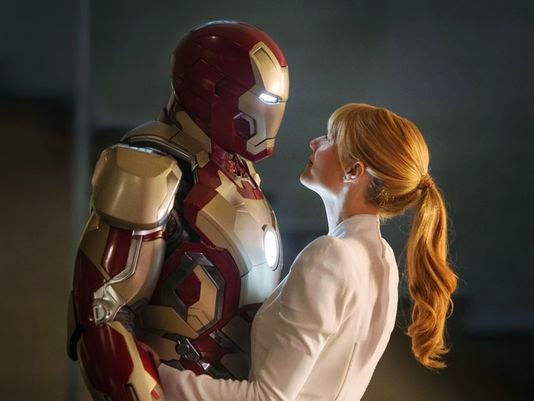 I expected a lot less from this movie and I actually got a lot more - and that makes it a home run in my book. There was great dialogue, fantastic action scenes and it was all a Christmas movie. This implies that I will re-watch it soon in the winter season! What I especially loved is that Tony stayed true to his character. In the movie he hides out in the garage of a little boy and he has absolutely no paternal skills. And this didn't change over the run of the movie to make you feel more invested in the story! Instead it stayed awkward exactly the way it started and it was that which made it so good and genuine!
I'm not sure how they can make the fourth even better - honestly I think they should quit while they are on top, but they managed to surprise me now, maybe they'll do it again in the next one! Fingers crossed!

See it? Hell yeah! What are you waiting for? It is freakin' Iron Man! And as far as his movies go, this one stands out in my opinion. It is not your typical blockbuster and it is not even important to see it on the big screen, but a lot of very important things take place that I trust the writers will take into consideration when continuing the franchise - both this and the Avengers!