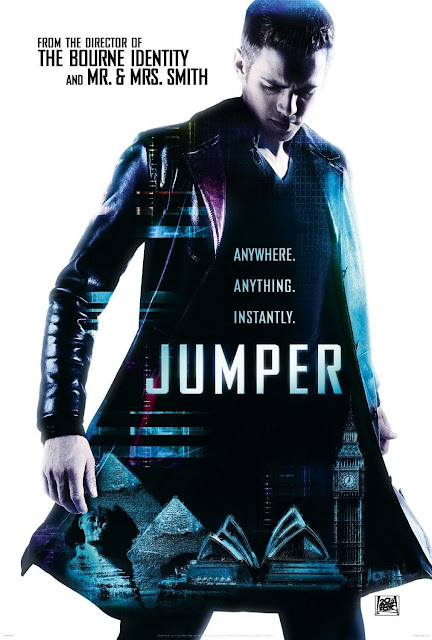 David Rice finds himself in a life-threatening situation, only to wake up in a different place. He realizes that he can teleport and thinks that this is finally the chance he has been looking for to get out of a life that he hated. But only then does he realize that there is an ongoing war between people with his ability and those who have sworn to stop them. He has to decide which side to stand on, and he shows everyone that some wars can be won without a fight. 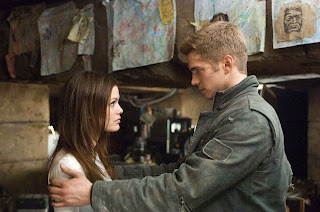 I saw this movie in the theater and I just loved it. I think it was a very creative story, that really just reuses a very well know concept of those with power fighting those who seek to get it from them. As the story itself told, the jumpers and the paladins have been in a war for centuries. However, David emphasizes that he is different. I do find that even if he might not have been at the beginning of the story, he still find purpose in being finally normal when the love of his life comes back into his life. I also kind of enjoy that without going into much detail, you immediately feel that the paladins are following a cult-like behavior that makes them feel that they are indeed allowed to pass judgement on others. 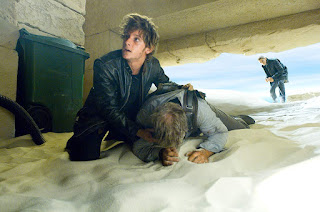 When you look at David, he did steal a lot of money, perhaps left a few girls hanging, but at the same time, he had never killed anyone, even when all of his loved ones where taken from him one by one. He had the chance to take out the leader of the paladins in any way he wished, but instead he even defeated another jumper, because his morals lied in the wrong place. I find that it was a movie about an unlikely hero, who showcased that even with a hard background, you can still grow up to be a good person. I loved the scenery, I loved the music, I loved the story and the chemistry between Christensen and Bilson especially. Jamie Bell could have used a different haircut, but that is simply the only negative feedback I can think of right now.

Watch it? I think it is one of the most underrated movies of my time. I loved the visuals, not to mention the outstanding cast of this movie. And well, the locations they shot the movie at are also something to be desired for. I find that showcasing to us why it is great to have this ability, but moving the story to so many corners of the world, was probably the best way they could have approached it.