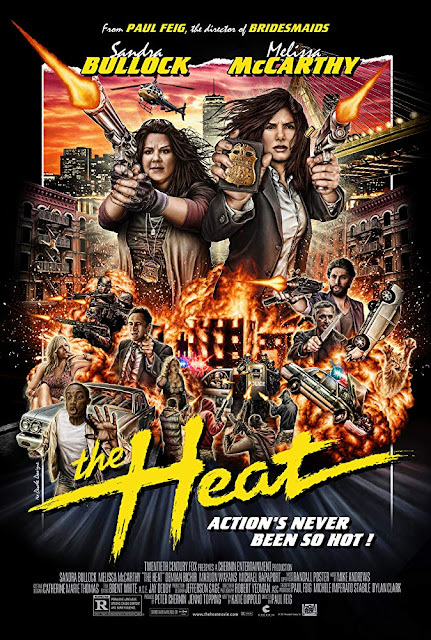 A buddy-cop comedy about and uptight FBI agent with no friends, who gets paired with the weirdest, but also the best cop in order to take down drug dealers. The two develop a friendship despite being complete opposites, and in the end take down the bad guy in their own way. 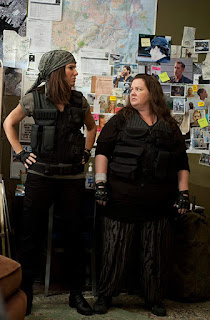 I wanted to write truly just a couple of sentences about this movie, because there is absolutely no need to go into detail: This movie is awesome. I honestly did not think that I would like it, because I have seen 300 movies like this already, and well, not all of them hit the right notes when it comes to comedy. And thank god my sister told me to watch it with her, because otherwise I would have written this movie off like all the others with a similar premise.There are always a couple of good jokes, then the forced toilet humor, and of course the predictable ending of the two cops become the best of friends. However, what I did not predict was that this movie would not forget that it is a comedy until the very last scene. I have found myself cry laughing and trying to catch my breathe multiple times. These movies always cast people who are also different on the surface, not just in their personality, and well, I think here that played out better than expected. Bullock and McCarthy had wonderful chemistry on screen, which made me in the end crave for even more of the adventures of these two weird but highly entertaining ladies. I applaud the screenwriter, the director and the casting director, this was a home-run on every front for me and one of the best buddy-cop movies I have seen in the 2000s!

Watch it? Definitely. Be ready to laugh your ass off, and do not look up reviews or spoilers or anything, really, just pop it in and let this wild train you wherever it may go. Trust me, of all the movies out there, this one you do not want to miss! I could be sitting here for hours thinking of bad things to say, but nothing would come to me. For me, this is 10/10.