When this movie came out in 2005 I watched it twice in the theatre: I was looking forward to it since the first trailer came out and I was not let down. It just came up in a conversation with my sister and I decided to write down a couple of thoughts and the reason why I find this to be one of the best romantic comedies out there. 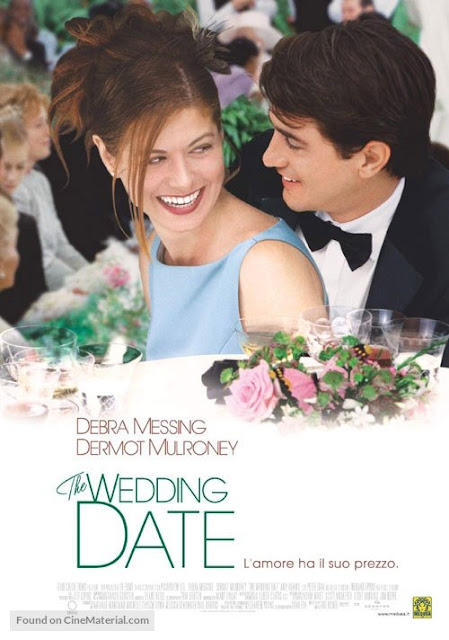 Kat goes back to England for the wedding of her little half-sister, but her ex-fiancée is the best man and she has not moved on as much as she wishes she had. She decides to hire an escort for the weekend, Nick, in order not to appear hung up on her ex. The two spend hours talking about relationships and the future, which brings them closer together. Finally, Kat learns why her ex left her, but just in time to realize that she is ready to move on from that relationship. 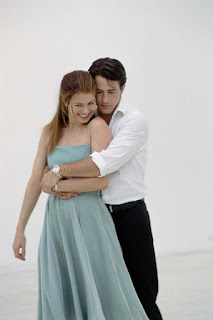 This was one of those few movies that gave me even more than I expected. For the first time in my life, I watched a movie two times at the theater and wished to own it on DVD as fast as I possibly could. The reason I decided to talk about it, is because it came back up in a conversation with my sister and I had to admit that this is probably one of the only romantic comedies that taught me something. Our main character cannot move on from her her ex and their engagement, because she does not want to. Nick tells her, that every woman has the love life she wants, and it took me years to learn that, but it is true: the moment you learn to care about yourself and to love yourself, the only person you are going to share your heart with will share that same respect for you. Our main character decides, that her narrative isn't that of the bride left at the alter, but that of the woman who seeks happiness in life. And she isn't the only one that learns a valuable lesson. Her sister Amy evaded the truth at the risk of losing the love of her life, but not only does it catch up to her, but she realizes that living in a lie is tearing her apart inside. Sometimes you need to trust the people in your life to love you, even if you are not perfect. And what I actually like the most in the movie, is that one person, the one whose presence almost ruined the life of two smart women, as he learns absolutely nothing. Now, I do believe that people can change, but they do only when they want to. The lead women in this story wished to wake up to a better day and as such they have taken command. Now, you cannot change those who don't want to, but they also create their own misery, it is nobody's job to save them.

Watch it? I think it is going to be an eternal favorite of mine. There is this infinite number of romantic comedies out there that have absolute no value other than entertainment. And that is fine, but that is also the reason why we do not re-watch them anymore, just once. That is why this one stands out, the story does hold incredible moral lessons that have, truly helped me for one in learning to love and care for myself. No other romantic comedy ever held such an important role.