What's Next On My List? (Games) Assassin's Creed: Black Flag

All year long I have wanted to play this game, and I loved it soooooo damn much that I decided to finish it with 100%, I mean... both Brotherhood and Revelations had this effect on me, and I terribly hated ACIII because there was no way to lower my wanted level and I couldn't do any of the side missions and it was just plain frustrating... and I love these games, honestly, even if I have to replay a mission a hundred times, I don't mind, the madness of not being successful at first try fuels my wish to play more and more and more. Is that just me? I don't know. Anyway, I played this game for days, getting every assassin contract, every single chest box and post-its and animus fragments BUT then I decided to hurry up and finish it before the year ends so I could review it as the last thing for this year, so here we go: 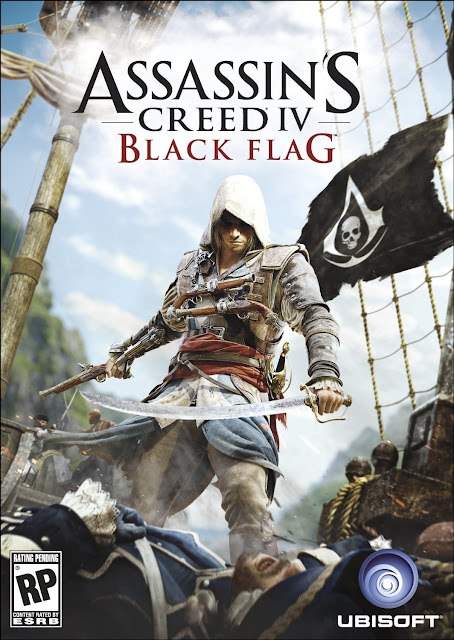 The story: Our main character is Edward Kenway, a nobody who becomes one of the most notorious pirates of the Caribbean, by realizing that his actions caused the direct danger on the life of the assassins. As just six years of his life pass, he realizes that all he has worked for isn't good for anything if there is nobody left alive to be there with him when he finally gets it. In the end, he helps the assassins according to their creed in order to walk away with a sense of dignity and self-respect.

Game play: This was a very weird experience, because I was not into steering my ship in the beginning... I needed to be a couple of hours in to let myself enjoy it, while with the other games I was on board right away. I actually preferred being on land at first, but as I equipped my ship with more and more things, and I was fishing and actually defeating other ships it just got so entertaining. I believe that is the main reason I enjoyed doing side missions, because steering my ship around was simply fun. Now, I was told that they worked on this because of the success of ships in ACIII, well... I hated them there! That one mission was simply terribly done and I succeeded without knowing how I did it. So that is why I was not a fun right away, but I have to admit, that it was very well done here. I also loved, that in the end, my second in command was a woman. This game took the rules that society had at the time and let go of them in a heartbeat. Women take a major role in this game, and I loved the little things between the missions and I have to say that the dialogues in this game were just simply amazing. I find myself tearing up towards the end and I don't think any other AC game has ever had that effect on me.
Mini-bosses: Helping the other assassins was actually very entertaining. In previous games I was part of the Creed, here I liked that I had to earn my place, I liked how there were others and I wasn't recruiting them but my actions caused mistakes that I had to fix. In this story, the mini-bosses were a result of the main character being irrational and impulsive. Seeing other skilled and well trained assassins from all around the Caribbean was a wonderful treat. Helping them resulted in fighting smaller bosses, they were not a big deal. That is all I can say, as the major bosses evaded me until the end of the story, and there were four of them. The smaller bosses came from all around, since as a pirate everyone was my enemy: Spanish ships, English ships, other pirates, pirate hunters, often Templars and assassins too.
The Boss fight: Obviously in each game I look forward to the end, and this was a bit different from the others. Having at least four people to kill I got more and more excited about getting them out of the way, but in the end, the last person who remained was simply too easy to kill. One good jump and its over... I just remember how I used the last string of my life to kill Cesare Borgia and I missed the excitement of that. That said, I am not really complaining in the end, because it was still satisfying, but I would not call it boss fight, unless we take the last four battles as four iterations of the ultimate boss. It was just different, but not necessarily bad, is all I wanted to say. 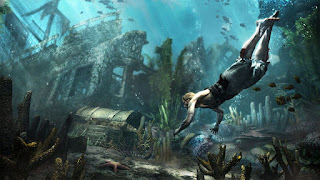 What didn't work? First, I missed that there was no 'Sequence completed' signs during the game... I have to say, that even if I know the set up of the game I recognize when one chapter is over, I still missed being told that I am going forward OK. I do not know which board meeting decided on the elimination of that, but I did miss it. Second, my copy had a couple of bugs, and I don't know if that is just the PS3 version, or mine in particular (we did buy it used), but I did not really think that was a major issue that requires more than this one sentence. 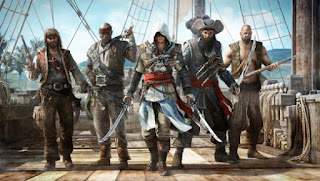 There was, altogether, just one segment that was badly made: after I get my ship I kept getting my ass kicked and couldn't advance in any way. I then bought just one upgrade and it made all the difference in the world: now the game keeps giving you suggestions, but there was not a single 'equip your ship now!' suggestion and I did find that very weird. You learn everything pretty fast, and still, at the very end of the game I am still being told about the leap of faith, but the ship shops were only available after I get the Jackdaw and there were no hints for it. I found that very weird... but that is literally the only criticism I can think of right now.
What worked? Oh my god, everything. I love these games, really, that is why it hurts so much when they don't do them right. I find something I love in all of them, but if the criticism says that it isn't as good, I believe them, because that has been my experience too. My friend complained about the lack of Desmond, but I was completely fine with how they changed the main character, after all, others have interesting ancestors as well.

And that is it for my blog entries for 2018. Thank you everyone, well, anyone, who stuck by me and make sure you join me for year eight of my blog. Have a great year everyone! 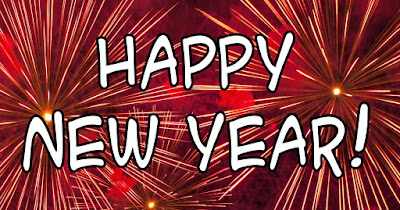