FRESH FROM THE THEATRE: The Grinch

I have finally seen the movie I have been waiting for all year long, and as fortune would have it, I could time it to be this year's Christmas review! 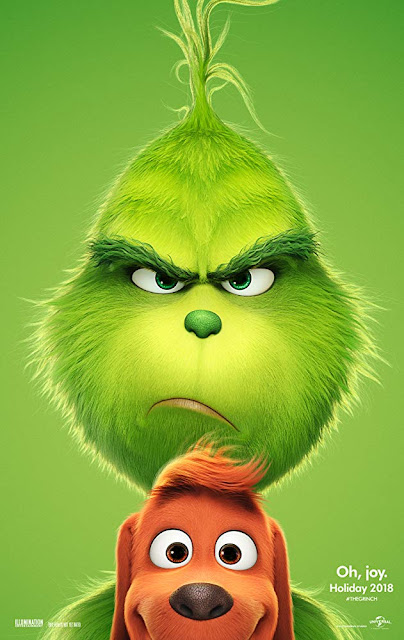 It is Christmas time in Whoville, but one mean creature is not in the spirit of the holiday, the Grinch even plans to ruin it for everyone else. In an attempt to cure a pain in his heart he thinks that the way to get over it is to try and defeat it, but when he learns that he is the only one who doesn't get the true meaning of Christmas, he apologizes for what he has done. 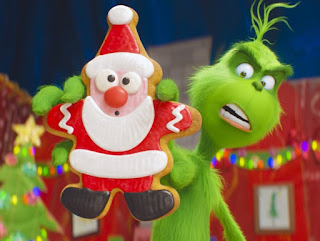 First off, I have not read any criticism and I refuse to do so still. There is a very simple reason for that: there is no rendition of How The Grinch Stole Christmas that the Americans are going to be OK with. This is a beloved children's classic and you all out there have your own memories of how it is and you prefer the 30 minutes cartoon with the original Dr. Seuss writing recited over it. Second, I did not grow up with that, so to me the childhood favorite was the Jim Carrey version from 2000, and most people who did not enjoy it as much at first, have claimed that it is one of their guilty pleasures over the years, mostly because of the dialogue and the visuals. I adore that movie, and I knew that any story that dealt with this character would be good - and so I went into the movie not knowing anything and keeping an open mind. 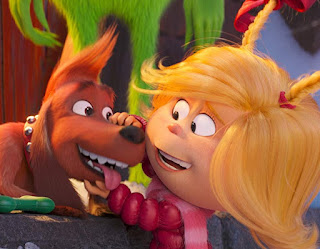 I have to say: I loved it. This is a great children's movie that teaches one very important lesson, and it is that of the necessity for apologies. In the end the Grinch obviously learns his lesson, and I find that the most important scene was when he tells everyone that he thought hurting others would fix something in him, but it didn't. We are likely to lash out at others more often then they would deserve, but I do not think many of us take the time to apologize after we realize that we might have been wrong. The lesson of this story was said out loud, but I applaud it for that, because learning to apologize for our mistakes is very important. I loved the design of the town, the voice acting, the Grinch's relationship with his dog Max, Cindy Lou's kindness and overall the small but significant characters of this little town that is so fond of Christmas.

If I had to be critical, there are things that I could bring up that were not to my liking. The new versions of the classic songs I think were terrible... the songs about the Grinch are also Christmas songs, but making them into something you would find as the last track on a 90s RnB album is not festive. Second, the makers put an extra emphasis on one song in particular, where carolers surround the Grinch as he goes into town. I did not agree with the fantastical town of Whoville singing "Remember Christ our Savior/Was born on Christmas Day" because I do not fuse the religious background to this fantastic holiday, especially because the story is about learning that material belongings don't matter! If they already knew the religious meaning, there would be no point in learning the lesson... My brother said that perhaps the reason it was annoying to him, was supposed to symbolize that it is annoying to us too, but I don't know if I buy that. And I think that is all the criticism that I can recall.

Watch it? This is not an adult Disney movie, that is for every ages, it is more for children, but we found with my family that it is perfect mash-up of the original cartoon and the live action version. This movie is for everyone, but you might encounter criticism that says otherwise. I personally adored it for what it is and encourage everyone to see it with their loved ones! 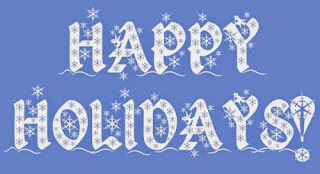