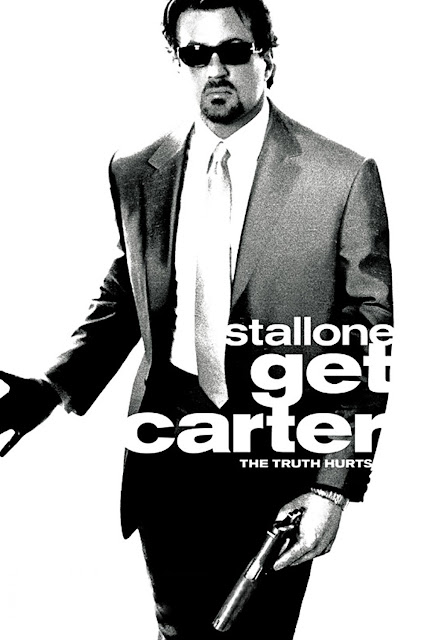 John Carter hears that his brother has died in a car accident, due to alcohol, and he cannot accept it as his brother never drank. As he digs deeper he finds out that all of his brother's colleagues had a reason to take him out, and he does not stop until he avenges his death. 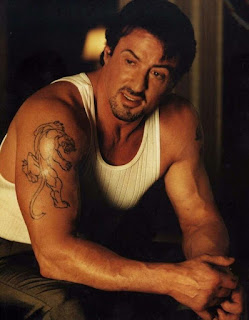 This movie was the remake of a 1970's Michael Caine movie, based on a novel by Ted Lewis. The first movie took place in England, while the remake is set in America. Michael Caine himself appears in the movie and his interactions with Stallone were wonderful. I don't know if it was good acting, or just good casting, but everyone else that was put up against him was so unlikeable that every time somebody died I was kinda happy... I mean, I know we are rooting for Carter anyway, but they made sure we did not care about any of the other characters. My favorite thing about this movie was Carter's interaction with his niece Doreen. At first she looked like a rude teenager who will all throughout her life be distant and live with this shell around her, but instead, their second longer interaction already ended in them bonding. Their relationship grew throughout the movie and it was pleasant to see. The killing and the arguing was secondary, as well as the investigation. People from Carter's past kept coming back for him as his job did not allow him to quit, but at the same time his love for his family took precedence. In my opinion we have seen this story a lot of times, what is important is the little characters, they have the ability to make the story count, and in this case, the interaction between uncle and niece made this a good movie.

Watch it? Sure, if you too are looking to get all of your Stallone movies (like I am) this should not be pushed further down the list. It is also fun to try and guess who the real bad guy is and trust me, the movie is going to surprise you.