Well, I don't have to tell you why this movie is awesome, actually, I think this might be one of the most useless reviews I will ever write :D but I wanted to include it because to me it is a Christmas movie... And as to why you'll see in a minute: 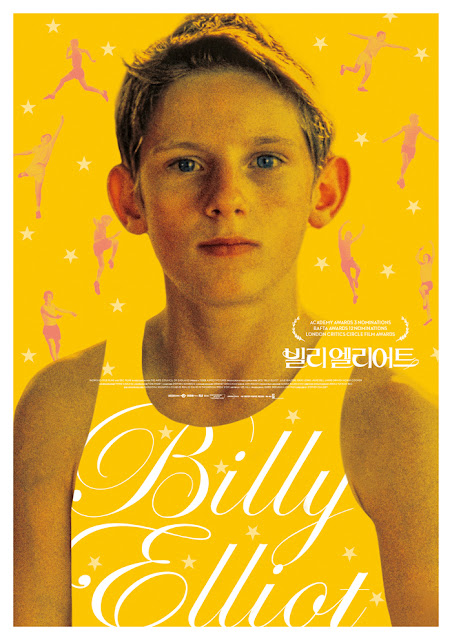 A young boy from a miner family discovers that he has talent for ballet and wishes to pursue it. However, his father and his brother are caught up in the fight against the low wages they receive as miners and do not think of Billy's future as a priority. When Billy's father Jackie realizes that he has a potential to be much more than he ever could have been he steps up for him. 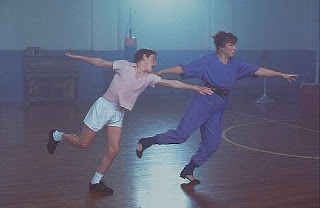 First of all, my sister showed me this movie in December, I am certain that we already had the decorations up in the apartment, which just added to the feeling. Second, there is a Christmas scene in it, which might be the saddest scene in movie history, but it is followed by snow and it is around Christmas that his father realizes how much his son is worth. The musical version of the movie, which has added to the popularity of it, has given a much larger role to the holiday season. In it the whole town has a Christmas party at the community center and Jackie has a song as well as the ensemble, and it is one of my favorite Christmas songs actually. The musical was written by Elton John, and the song is "Merry Christmas Maggie Thatcher". Third, and final reason, is that most of my favorite Christmas movies are not really centered around the holiday season, it is simply a part of the story and the fact that it is not the center of attention makes it that much more important. The holidays are always cause for debate in the family and not everyone is a fan... but it is still part of everyone's year. The fact is that there is enough to get me invested, to see different sides, to see different families and to learn about different stories. In this movie winter is not a long period but it stands out in my opinion. I love the scene where Jackie realizes his son's potential and I love it when Billy and his best friend build a snowman. For him Christmas without his mom is especially hard but they still manage to pull through.

Watch it? I don't know why I'm asking, I'm sure you have already seen it. And if you need convincing then do watch the musical as well! It was one of the best directed shows I have seen on stage in 26 years and I say that having seen over at least thirty. Good music, good actors and a great story.