5 Of The Worst Christmas Movies I Have Ever Seen

Well here it is, Christmas of 2017, that means that there is only a week left of this year, and I don't know about you, but I am looking forward to the next year. These are not in any particular order, they are just utter sh*t and that is way I wanted to talk about them!

Disclaimer: I want to tell you right off the bat that will not see any ABC or Hallmark Christmas movie on this list. Why? First, because every other 'bad Xmas movies list' specifically focuses on those. The reason for that is that we already do not expect high quality, I mean if one channel has to come up with 25 movies each year, they are running low on ideas... but what does surprise me about those is that some are exceptionally wonderful! I have written about those in a separate entry, if you'd like to read them, you'll find them here:


Let me now crack down these terrible movies, advising you to stay clear of them all! Beware, this list was made especially because I have been missing this awful movies from other ones and I think people should be warned! Enjoy the 2017 Christmas entry with all the hatred in my heart :) 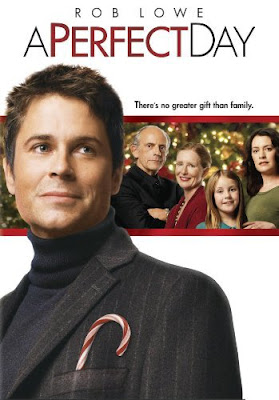 That is a candy cane filled with lies. There is absolutely zero Christmassy about this movie. The main character becomes a famous writer and he almost cheats on his wife and he is supposed to learn the lesson that his family is more important which is the biggest crap they could come up with... look, there is a difference between a workaholic and a man who finally reached success. Let us begin by saying that he is probably the one paying for all the Christmas presents they don't get because this isn't a Christmas movie... second, it might just teach you that you should not get crazy with fame, which is a good lesson, but it never goes that far. He is never in over his head, he is just working. He never forgets his family, see, he cannot in the end cheat. He loses his way... maybe, not really. This movie is stupid as hell and there is this magical old guy who I assume was there for the moral lesson, but this was completely lost on me. Not only not a Christmas movie, but also a sh*tty movie. 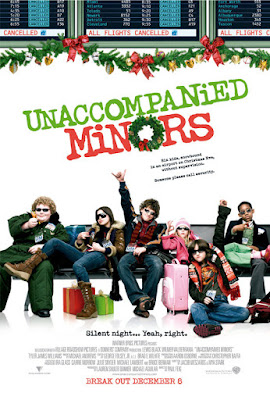 I did not finish this movie. I just did not. It was about 20 or 30 minutes in and my sister and I looked at each other and that was it. It is kids being kids who don't need to parents with the 'adults' being the enemies and I just... we have seen this story three hundred times already and the gimmick did not become more entertaining or, let's say, smart. The kids will win, we will laugh at the dumb evil adults, hahaha, there is ZERO christmassy about the feeling of the movie or how these kids behave and that just drove me nuts. I get the airport part, I get the difficulty of being a child of divorce, I understand that the holidays are a hard time for a lot of people. These I get and the idea in itself is not bad, but the execution... if after 20 minutes I don't care about any of these kids, then you have a bad script. 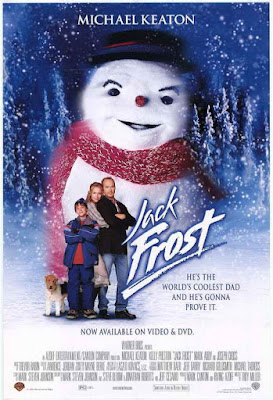 Oh god... this scarred me as a child. Hear this, the father is a musician who turns into a snowman, because he neglected his kid and wife and he has to learn his lesson. Okay, not as bad as it seems, except he DIES. He F*CKING melts! He learns the lesson only to never be able to make things right. WHAT IS THAT POINT THEN?? What is the big moral message here, 'hey, life sucks?' or 'oh you thought you had it bad?. This guy dies in a car accident and he gets to comeback to, uhm, I dunno, not let his family grieve? Move on? Accept their losses and be stronger without this man, who, was basically more absent than present? Here is my problem with him becoming father of the year in retrospect: HE IS STILL DEAD. Giving him a piece of who he could have been will only make it worse! Here kid, have a peak at the life I never gave you, you already missed it, now you can be assured that you'll never have it! Merry Christmas! ... f*ck this movie. 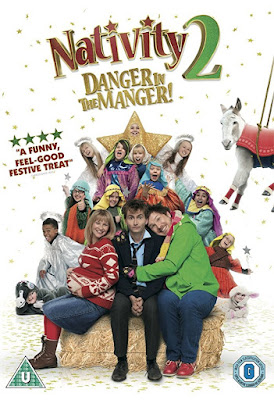 Or really any continuation to this story... The original Nativity was a delightful little movie with Martin Freeman playing a teacher who is helped by his children to regain his Christmas spirit. He is also helped by a very optimistic and somewhat childish adult, Mr Poppy, who is at the same time very caring of the children (read my review of the movie here!). The problem is that Mr Poppy was a bit weird, but in a lovable sense. I did not want to set him on fire or feel awkward about his lack of social skills. The other movies decided to remake the story and then made him dumber, and dumber... he is not borderline retarded and that is not fun. There is nothing fun about someone who needs to be treated differently and instead we put him in social situations where we can laugh at him. Why? Who thought this was a good idea? I cannot laugh, I do NOT feel the Christmas spirit and I am constantly feeling awkward. Awful sequel. 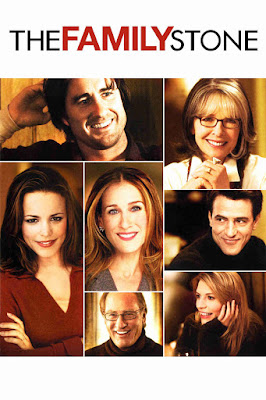 ... I f*cking hate this movie. I hate it so much that I want to buy every single copy and set it on fire. Just burn. Die. Cease to exist please... Okay, so this guy brings home his girlfriend, okay? Who has issues, nothing major, just OCD and neatness, okay? And what happens is that the whole family laughs at her. I am not kidding, their idea of being open to the girl their son/brother is in love with is to laugh at the awkward person she is. The sisters are rude as hell, for no real reason (I am going to be mean and assume they have no sex life, because the level of intelligence this movie has showcased would make that assumption accurate), and then the mom is dying. Oh yes, she is so close to dying that she does so the next morning, not ever having told her kids about her condition. I mean, merry Christmas I guess. And if it wasn't an already awkward story, the mom and the dad have sex, which I assumed everybody heard based on the montage scene, and THEN she dies. Oh and the guy leaves her awkward girlfriend for another girl, BUT THAT'S OKAY, because the girlfriend falls in love with his brother instead. This is all I remember and even this I wish I could erase from my head. This is not normal. This is not how normal people behave. American families might be more messed, and yes, occasionally you do have parents who are unable to tell their children if they are sick, I get that, but the whole set up of the family is just unhealthy. So much so that I would rather assume a family like this does NOT celebrate Christmas together. That would have made more sense. You do not shit on your brother's wife-to-be, and then you do not steal her away because you are more compatible... NO. God I hate this moooovie!!!!!

Which ones do you hate? Let me know in the comments below! 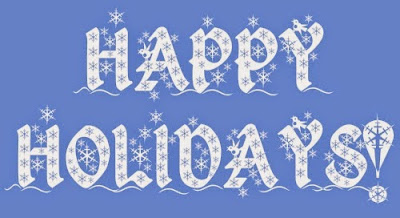