Despite all the free time that I don't have, and a lot of personal issues, I still wanted to take time to write up my annual Halloween review. 2016 has been a terrible year so far and I can't wait for it to end, because of that I want to make the most and the best of what is left. This year the review will be a movie that moved me in a lot of ways. 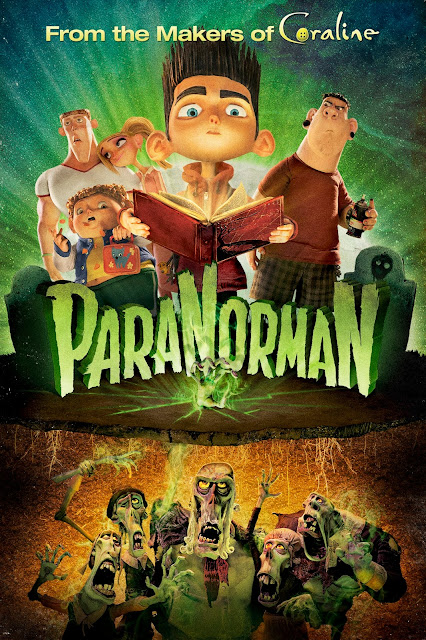 Norman is despised by many because of his claim of seeing dead people. And not just people but also animals and the recently deceased who still have a mission to complete in the afterlife. He is not the only one to possess this power, a homeless man approaches him as he has to pass on an important mission. Their town was built on a legend, according to which the founders had sentenced to death and evil witch. Norman is supposed to read at the witch's grave fairy tales so she'll go back to sleep for years, but Norman is too late and the founders of the town rise from the dead along with the spirit of the witch who is very angry about how they treated her. Norman finds out that the founders sentenced, not a grown woman, but a little girl to death out of fear of her powers. The girl, mad at men seeks revenge, but Norman talks to her convincing her that if she takes revenge on them she is no better than they are. 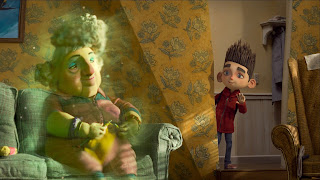 I adored this story. First of all, I lost my grandma this past year and seeing Norman be able to talk to hers just brought tears to my eyes. It was so sweet, how she loved him and cared for him. Then, the fact that Neil, a classmate of Norman's wanted to be his friend no matter what others say... I love these kinds of people: the ones who don't care about rumors or if someone is a bit different. If they are kind at heart, what else matters? After that I very much loved Neil's relationship with his brother Mitch, who cared for him no matter what, and at the same time how Norman's relationship with his sister Courtney developed. From being the biggest nuisance a little brother could be, Courtney realized that she should stand up for him the same way Mitch stands up for Neil. And that was the key to the story. 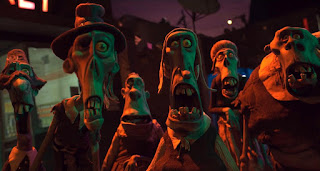 Adults behaved terribly in this movie. And not just the contemporary ones, but the founders as well. It was the children, their willingness to be open to the unknown and not be taken over by fear, what really saved the town in the end. The founders attacked a little girl out of fear and the adults almost burned down buildings because of six zombies... they did not even see that they meant no harm. First shoot, then ask questions is a very typical mentality and the movie tried to raise awareness to that. It did it very well too. And then came the ending. 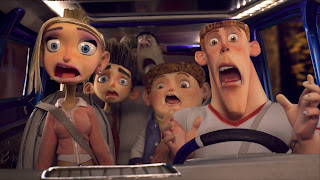 Norman tried to talk to the little girl, Aggie, who sought revenge. Norman knows how she feels, the fact that people are scared of her, looked down on her and did not listen to reason. But he himself never faced those who bullied him because he knew that means he is just as bad as they are. Bullying defined them and it wouldn't define him. Life is filled with bullies and rumors and you just need to take the high road. Sometimes that is the hardest thing imaginable, but it has to be done just the same. It is not what others say that define you, but your own actions.

I adored every second of this story. It is the perfect spooky for a Halloween night if you don't like horror stories as much, and well, I don't particularly... it is sweet and funny and altogether a wonderful critique of our society. Make sure you check it out for a night of harmless fun! 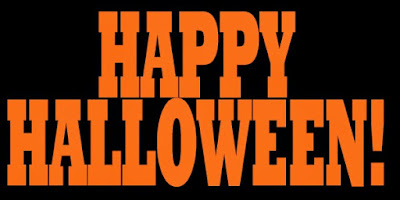 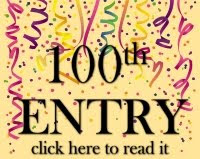 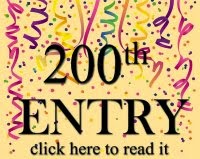 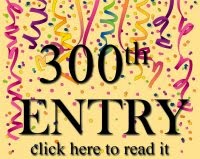 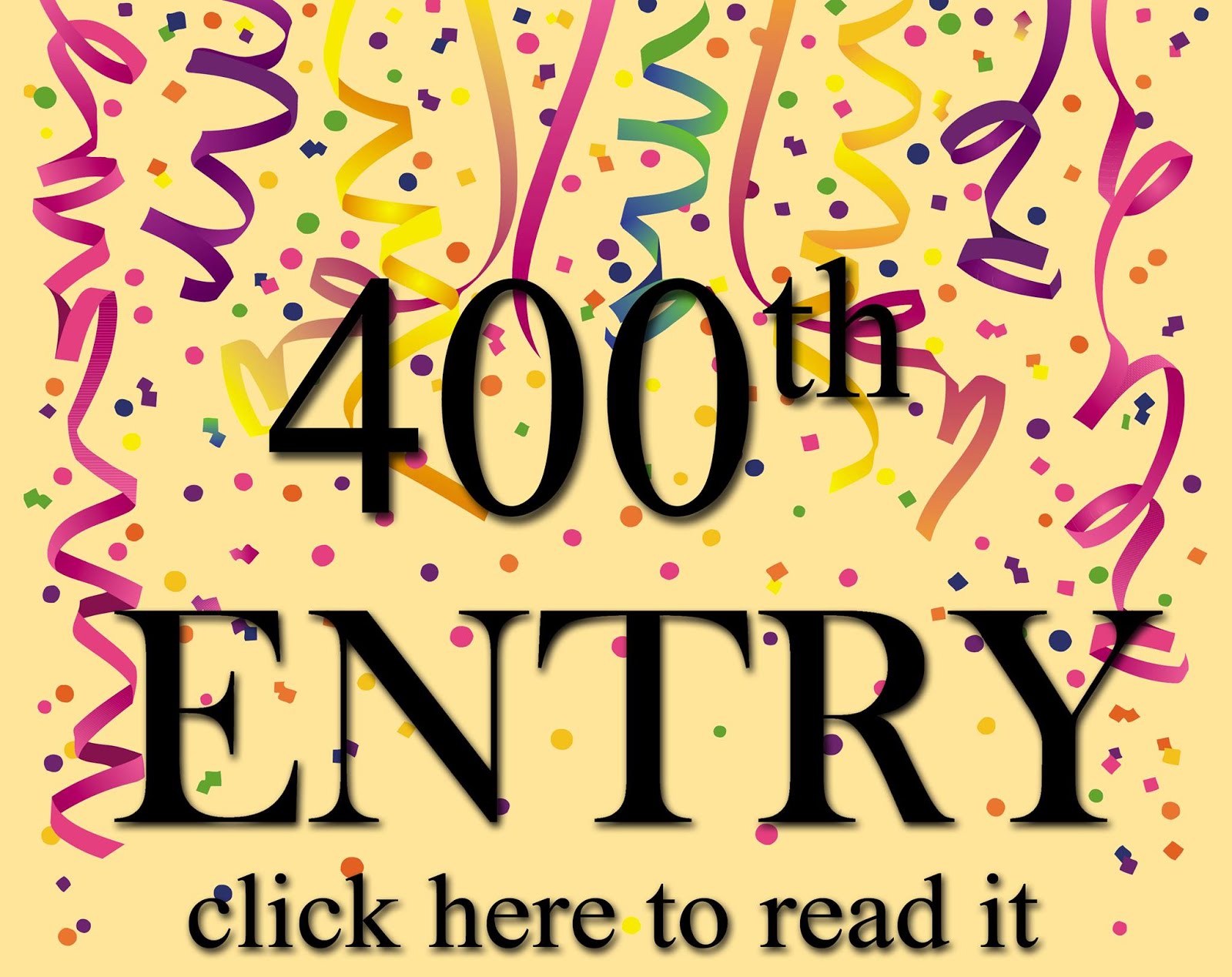 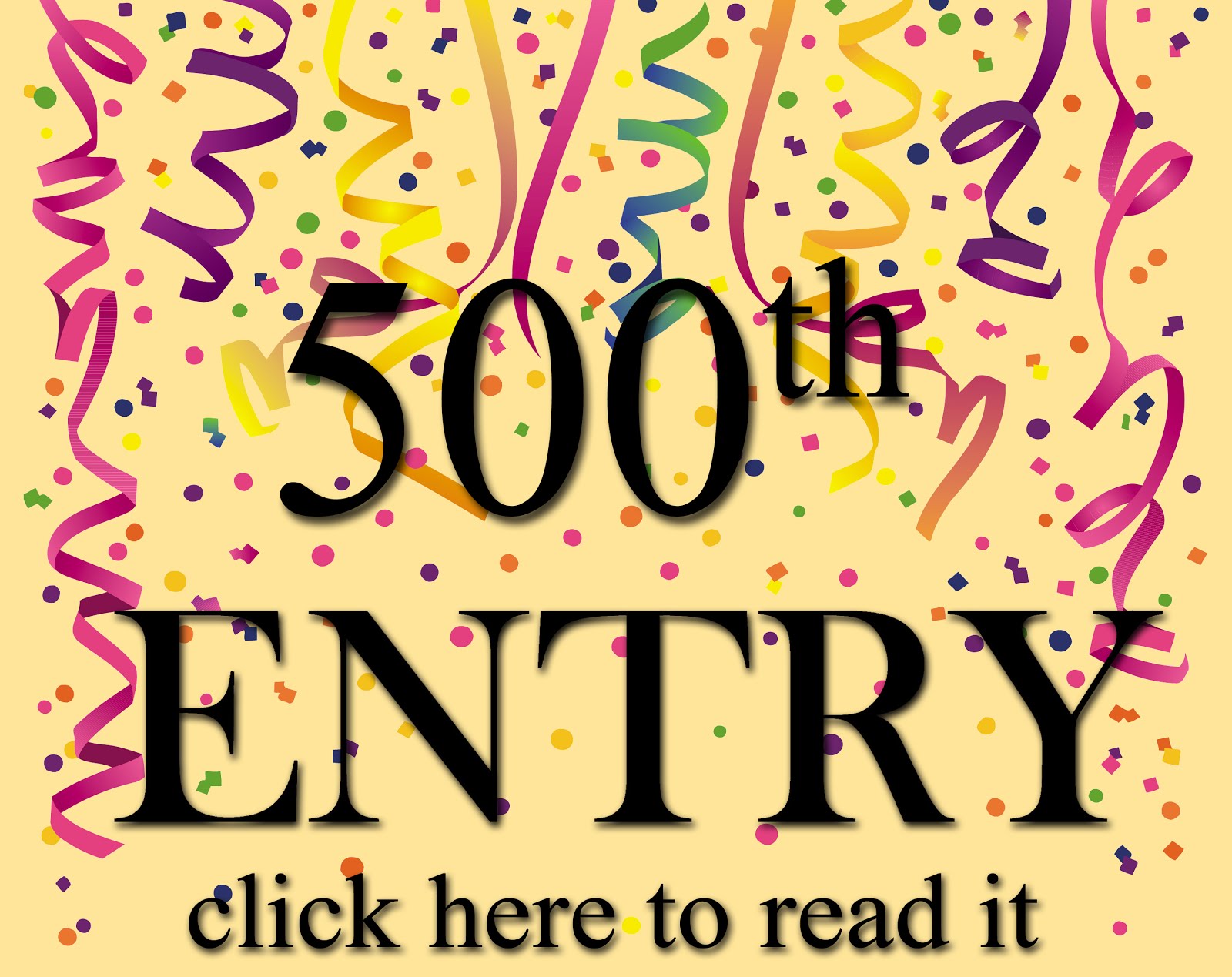