I made it a tradition of mine to write on Paul Walker's birthday a review of one of his movies. One for each year. The main reason for that is that I didn't want to rush with these. I still haven't seen his last couple of movies, because I don't want to run out... It might be foolish, but why hurry? This way I have the impression that he is still among us! So, to end this long summer that I had, I decided to go with a favorite of mine: 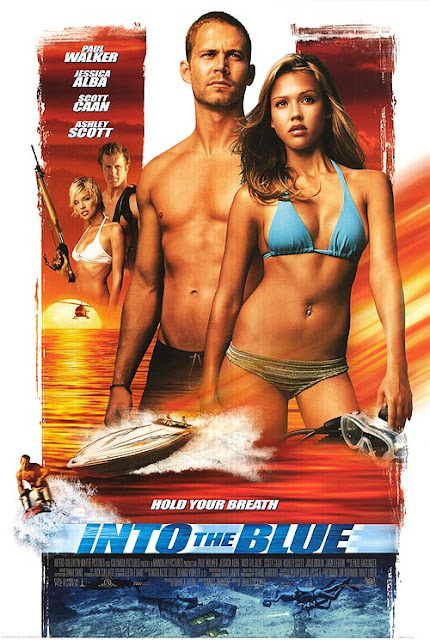 Jared and Sam live in the Bahamas with the dream of becoming rich by discovering the secrets of the sea. When their friend Bryce comes to visit they discover an airplane together and what seems to be the remains of a legend underwater. The plane contained a significant amount of illegal drugs, and being the only ones who knows where the wreck is, they become the target for the drug dealers who seek their stuff back. One of those is an old friend of theirs who mocked them for years for their lack of equipment, Bates, and who is now determined to make them get back his stuff. Not knowing that they have friends who can help them, they destroy both Bates and the remains of the plane. Once they are free from the criminals that were trying to destroy their lives, they come across what will be the discovery they looked for all of their life. 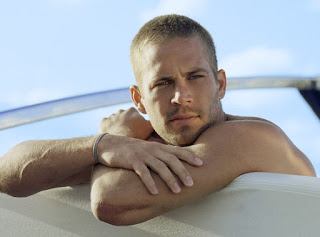 I'm not much into horrors, actually, I'm not much into thrillers either. I only watch them if one of my favorites is in it, and well Walker got me interested. I know that this movie is more of an action film, than a thriller, but with the music and well... the story being mostly under water and with me feeling the need to hold my breathe I was scared sometimes. Also they don't hold back when it comes to showing dead bodies and alike. The most gruesome parts were towards the end, but they left an impression nonetheless! 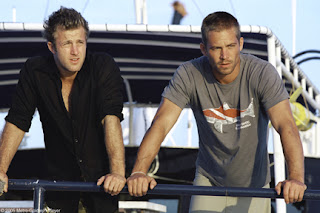 I really love this movie because not only it is action packed with great actors, but it also has a moral lesson in it. Sam's character never lets herself do anything illegal and even goes to the police in order to save them from the mass they created. Bryce spent his whole life defending criminals and feels that perhaps life owes him something for that, but losing his friends is not something he is willing to do. And in the end you have Jared, who spent all his life looking for treasures, only to realize that the most important thing was in front of him all along: love. It might sound a bit corny, but you have to admire how much these two loved each other. Life threw the best at them and even then they faced it together. I also loved how Sam kicked another man's ass! This movie had some awesome fight scenes. And well, everyone was either half naked or in a bikini! What could go wrong?

This will always be a favorite of mine. I recommend it highly as it will take you right to paradise. The action is good and the story is set up very nicely. You want to get into the water, you want to discover with them, beat those jerks around ad really... enjoy life. It makes me laugh, when you think about it, every place is really the same when you live there: work, taxes, police perhaps even traffic! But, still, I wouldn't mind living in paradise with them!

While here, check out the video my sister made from this movie. It gives you that paradise impression that I loved so much in it!