#StalloneMonth has been prolonged due to unforeseen complications in the month of February. Apologies again. One more review coming in this series! 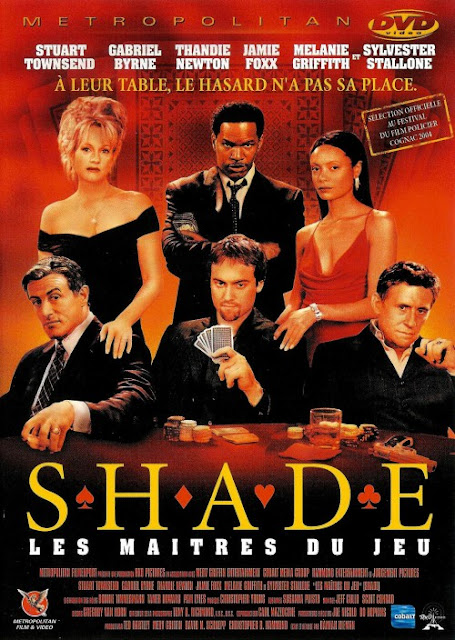 A trio decides to cheat a famous poker player out of his money, while conducting other scams in the background. The trio, however, is then played by one of their own seeking revenge for the time the other two left him behind after a scam. 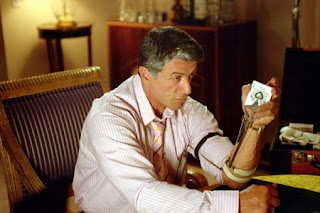 I don't want to say this is a bad movie. Except it is and I hated it. And I'll tell you why: It had the potential to be awesome, and it wasn't. The movie did a very small mistake: it gave us six characters out of which five completely lacked any actual presentation. You knew where Stallone's character was going, you were curious to see his encounter with the others. However, the others weren't given any actual personality... I'm sorry, I really am because, damn, these are some A+ list actors! And I would've wished for a bit more context to feel in the very least involved in the story.

Let me tell you of every though I had while watching this movie: Uh, that's exciting. OK, that's boring. So these people know each other? A young guy, an old one and girl. Where is Stallone? Oh OK, the girl just sold a man's organs without his consent. Oh, OK, the girl just cheated on the older guy with the young one. This editing is horrible, it keeps stopping and continuing with a fade and the characters have zero chemistry. This editing style never occured before or ever again in the movie... Finally, Stallone scenes! So the girl pulled a scam on both the guys, but they were actually cheated by the younger one. That's... why? Oh the movie ended. 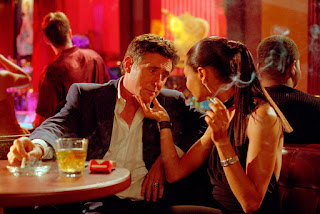 Here's the problem. They keep talking about a scam that went wrong a few years ago, where they left the young one behind, but no actual details. Nothing is shared with us to feel any compassion toward any of the characters. The girl seems to be troubled, yet she easily turns her back on anyone. Also, everybody wanted to cheat the other ones out of everything, yet, when you take the time to analyze everyone's plan you'll see that it makes no sense.
This movie needed an extra 10 minutes of actual character development and you would have gotten me to care. This was nothing more than an Ocean's Eleven rip off, except it wasn't very entertaining, nor was it any good...

I did, however, love Sylvester Stallone's scenes! But no, unfortunately, this movie is not worth the watch. It is typically one of those cases when you have A list actors and you believe that just because of that the movie will be a success. No. You still need a good story.