Our next stop on the list of musical reviews is another big favorite, let alone the historical background of the story, but it was one that got me hooked from the trailer on and keeps giving me butterflies every single time I re-watch it or listen to the songs: 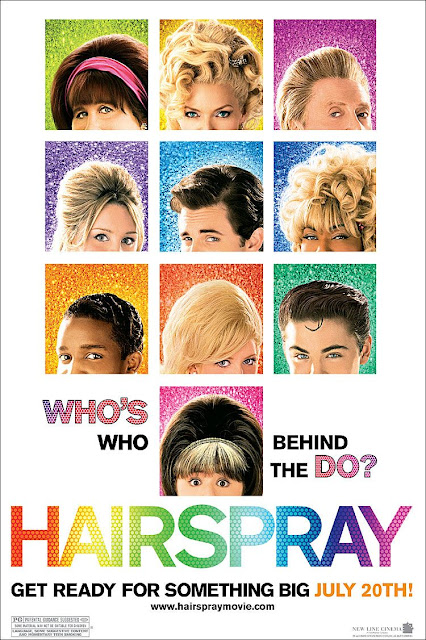 Tracy is not your traditional good looking girl, but she dares to dream big. It is 1962 and after landing a spot as a dancer on a TV show, Tracy decides to use her influence to teach people a thing or two about segregation. She herself doesn't see skin color, but she sees people, and having been pushed by her friends to believe in her dreams she wishes to make some other dreams come true for those friends! 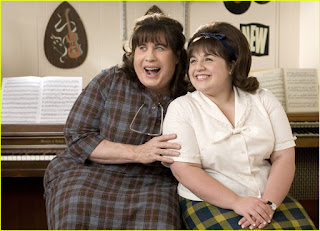 This movie got me shivering in my seat the whole time through. I saw it three times in theatre, actually, because I couldn't grew tired of it! I love the songs, I love the characters, and it is here that I fell in love with Zac Efron (oh yeah, sorry, I didn't care for those shitty HSM movies...). And OMG, James Marsden... he is such a cutie pie! He - for once - wasn't playing the guy that doesn't get chosen in the end. His singing voice is something unearthly, I tell you! I really can't think of anything I didn't love about this movie. It was funny, at times sad, but the good guys won, the songs are really cool and I adore the cast: Brittany Snow, Amanda Bynes (before she went and lost it...), Queen Latifah, Christopher Walken and Michelle Pfeiffer? It really doesn't get any better than this! 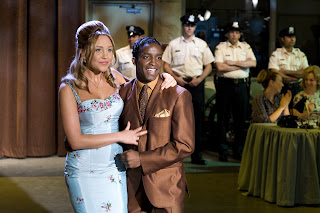 Yes, this is a remake, and I saw pieces of the original and can honestly say I don't care much for it... this is both a remake and musical movie done right! FYI, the rating on imdb is bullshit again. What I also adore about this movie is that, besides being very entertaining, it actually decided to portray a piece of American history - one of the most important pieces actually -, and that is the fight for civil rights in American and the wish to end segregation. By showing how unfair it was to different people based on skin color the story uses as an argument the most important emotion of all: love. Two of the main characters, Penny and Seaweed fall in love, and the latter's mom tells them that they will have to fight a lot of idiots, but in the end love will prevail. And it really does! So as far as the moral of the story goes, for me it is a 10/10!

"Cause the world keeps spinning
Round and 'round
And my heart's keeping time
To the speed of sound
I was lost til I heard the drums
Then I found my way."


Watch it? YES! What more do you need? Fun, love with great music in a period piece set in 1960's America! Off with you, and let me know what you thought!