As you know, I'm doing musical reviews until the end of the year and I decided to go with a classic for my next review. In light of the terrorist attacks in Paris I thought I would write this to remind people how great it is to have peace and to be alive. My thoughts and prayers to the people in the French capital, and all who lost loved ones to terrorism. War and guns are never the answer. 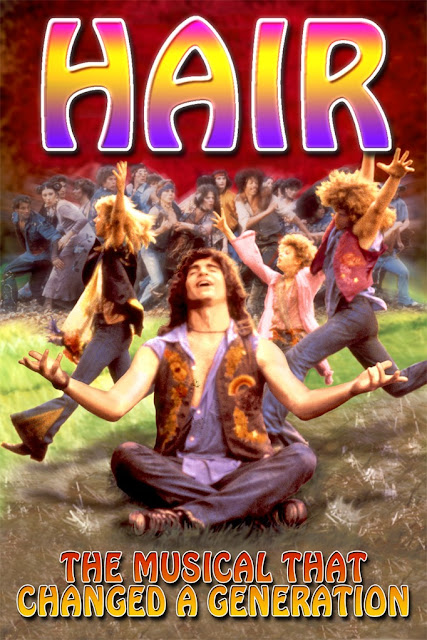 A group of friends encounter a man from the country, Bukowski, headed to the city to enlist in the army. However, these friends refuse to enlist as they believe that peace is much more important than fighting a war that America has no connection to. 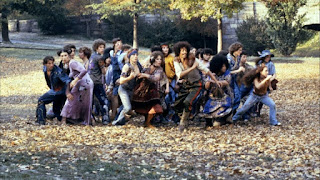 Not enlisting, however, means incarceration, but even then, the group of friends refuses to give up fighting. Their new friend, Bukowski, although enjoys being free and living, still feels the need to serve his country. After his training he is liberated for one day by his friends before he heads out with his unit, but unfortunately, the unit heads out sooner and Berger, his friend who replaced him for a couple of hours, gets onto the plane and dies in the war. Bukowski stays with his friends and together rally for peace. 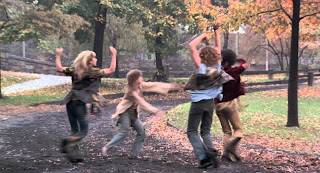 I have to tell you that I love this story. The reason for that is that through it I learned more about America's take on the Vietnam war than I ever did reading books. This movie truly highlights that some wars are not meant to be fought. And just because you can, it doesn't mean you should... I always hear the voice of one of my teachers saying "I hate hippies", and he was a soldier, so although I know he doesn't vote for war in case of a conflict, he also understands that serving your country is one of the most valuable things one can do. I also get that he hates hipsters for the same reason, meaning that he is not against pacifists, but more people who lack hygiene :D Still, his approach to hippies made me see two sides of the same coin and more importantly, it made me understand how hard it is to choose a side. Especially in a country with the history of the United States. 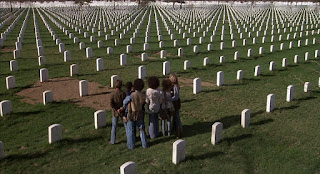 That having been said, this movie wasn't my favorite at first, and one of the main reasons for that was simply the fact that I didn't really like the main character. I don't understand if it was a deliberate choice to make him less likable in confront of the other characters, or simply to enhance the difference between him and his new friends. Still, he fell a bit short to me and until I got older I never really understood his motivations. He seemed like someone who came from nothing and has nothing, until he got friends and a girl who cared for him, yet he still chose to serve. I'm not judging him, I just didn't understand for a very long time what drove him, but now, now I understand that serving your country in more embedded in a man than it might seem on the surface. Thus, seeing it now, this small but significant cultural knowledge makes this movie a favorite of mine.

See it? WELL YES! It's a classic, why haven't you see it yet? I am 100% sure that you have heard at least one, if not all songs, several thousand times already. And trust me, with the movie, they become much better and really hit the strings in your heart.