Oh this one is a favorite! Everything you need to know about the 90s is right here in this ninety minute awesomeness staring everyone who's career has since plummeted BIG time! 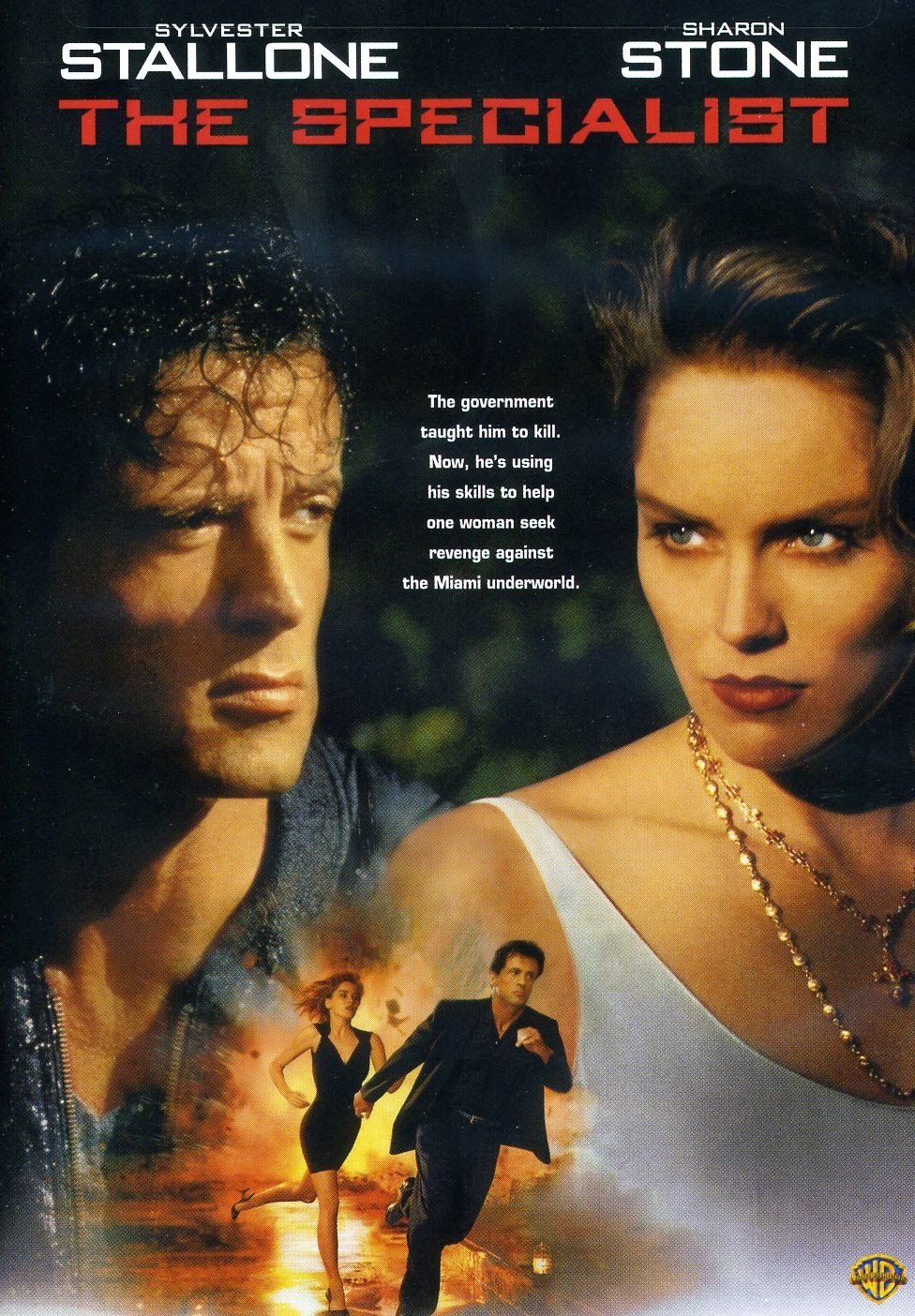 Ray and Ned are two bomb makers - specialists - who worked for the CIA before they parted ways. Now, on an assignment in Miami Ray decides to help a woman named May who wishes to get the killers of her parents taken out. Ray excepts, but we find out that May was previously hired by Ned to get Ray out of hiding. The latter completes the mission and meets May in person. They are tracked by Ned, but in a building explosion they are able to get away from him and kill him. As a last token, Ray kills the man behind the hit on May's parents. 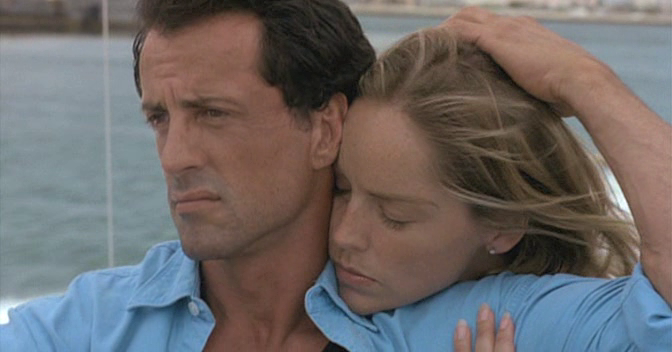 Well, this movie is fun. I'm pretty sure bombs don't work that way, but hey, I'm not an expert. To me it is a bit hard to believe that someone could get so revengeful that they are able to sleep with the man who murdered their parents... but that's just my childish heart. The worst thing about this movie wasn't even the fact that I couldn't relate to May's methods, but the fact that those v-neck shirts looked awful... I don't know who dressed Stallone in this movie, but everyone was wearing beautiful tailored suits, black and white with other colored shirts, classy all around, and he was wearing these horrible v-necks, which was very 90 but still... 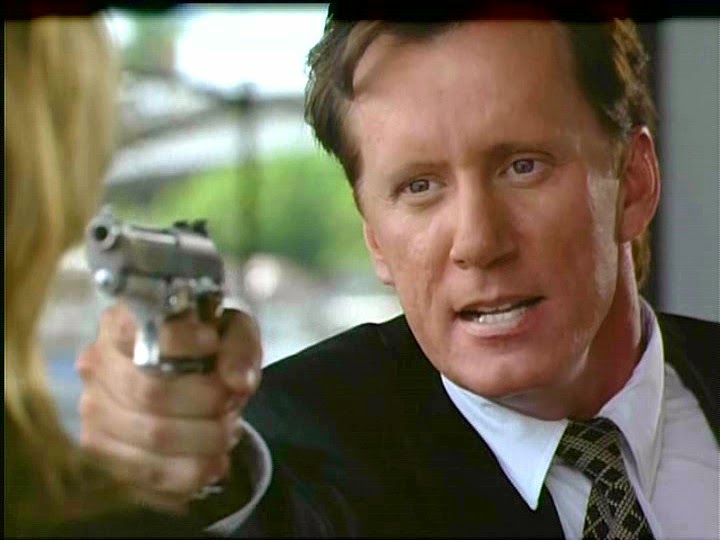 That having been said, I really love this movie because of the villains and the layer of twists. The plot seems easy in the beginning than you begin to see that every character has a very good motivation for their actions and it is very entertaining. I re-watched it just a couple of days ago and even I forgot about some of the scenes and I was simply amazed. It is a very smart movie and it truly tries to surprise and, in my humble opinion, it does that perfectly! And, it if all wasn't enough, it's got a great soundtrack, and I hope you know what I'm thinking about - if you don't, you are not a 90's kid and you have no idea what you missed!


Watch it? If you don't think you should by now, I won't be able to change your mind. But I hope I do because you are in for a treat! And yes, I decided not to talk about the famous sex scene because, even though it is quite awesome, the movie is great without it as well :D