Hallmark Original Movies To Get You Into The Spirit

If you live in the United States I am sure that you get more Christmas movies in December than you can count, however, for people in Europe it might be hard to distinguish between the three hundred movies that have either "mistletoe" or "miracle" in their title. I had the misfortune of seeing some really bad Christmas movies, you can't even imagine how bad! But did see some good and original movies and here are three in particular I want to let you know about, because they have quickly become my favorites!

The Nine Lives Of Christmas 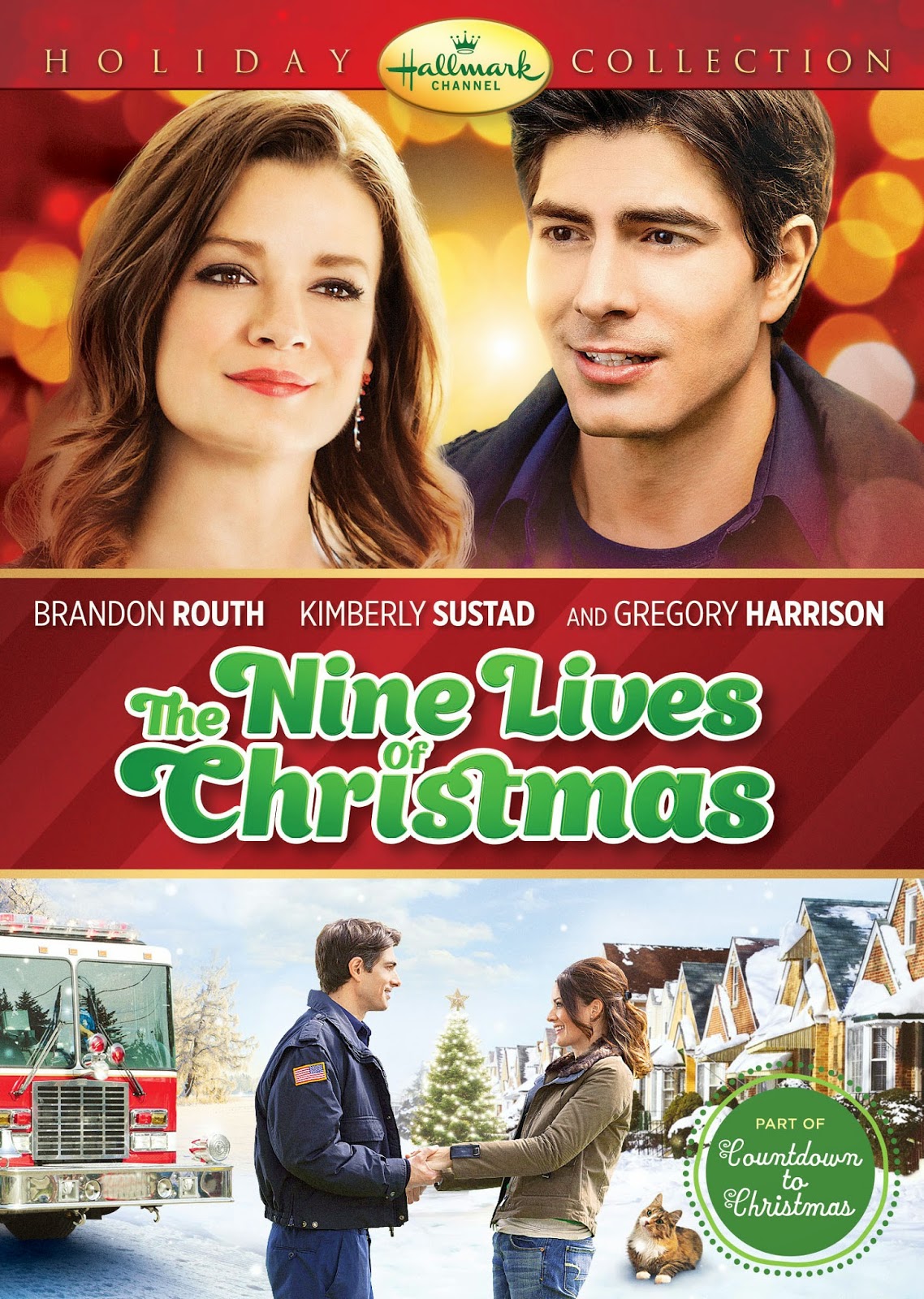 Zachary (Brandon Routh), the fireman and bachelor rescues a cat who adopts him as an owner and he encounters Marilee (Kimberly Sustad) while shopping for cat food. He is too dreamy for her, but their paths keep crossing and the two become friends. Zachary realizes that the life of a bachelor is not as fun as he previously thought and he falls in love with Marilee, not realizing that she loves him too. Zachary finds her at a rescue program on Christmas Eve and makes sure she doesn't leave him again. 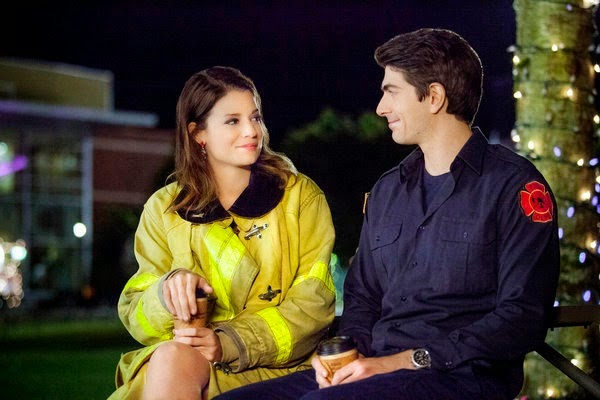 I really liked this movie because it avoided the general cliches. The characters were likable and the story is believable. I do think that some people are touched by the holidays and this is a great example of how there is no need for a 'miracle', just some people opening their hearts to the warmth of the holiday. Also the two cats in it are extra cute! I'm a dog person, but boy, do I want one of those cats for Christmas! That being sad, it is not the conventional love story and you have two characters who are very lovable and no stupid comic relief best friends who you simply hate... they both have touching stories and they have traits you yourself are probably looking for in your partner! It is smart and lovely story.

Help For The Holidays 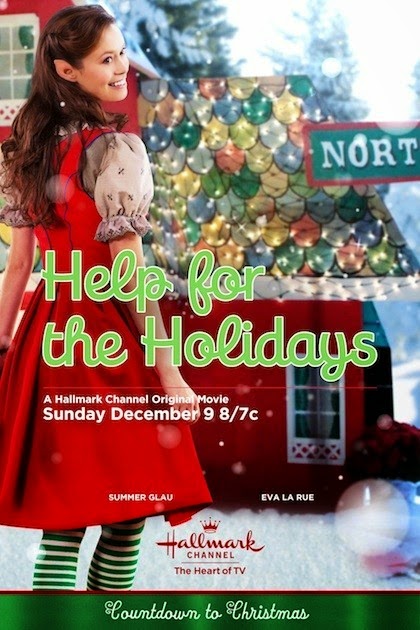 Ally and Will are being ignored by their parents who run a Christmas themed shop. They ask for help from Santa who sends them one of his elves, Christine (Summer Glau). However, there are rules she mustn't break and one of those is not to get emotionally attached. She gets to know the children's uncle, Dave (John Brotherton), and they get involved and for the first time she feels that her Christmas spirit is fueled by something more than just magic. It seems that her mission is not working, as the parents aren't getting closer to the children and she has broken the rules. She gets to choose, however, if she would like to live in the human world or back at the North Pole, and after she sees that Ally and Will's parents do realize how much they missed out on, Christine wishes to go back to Dave. 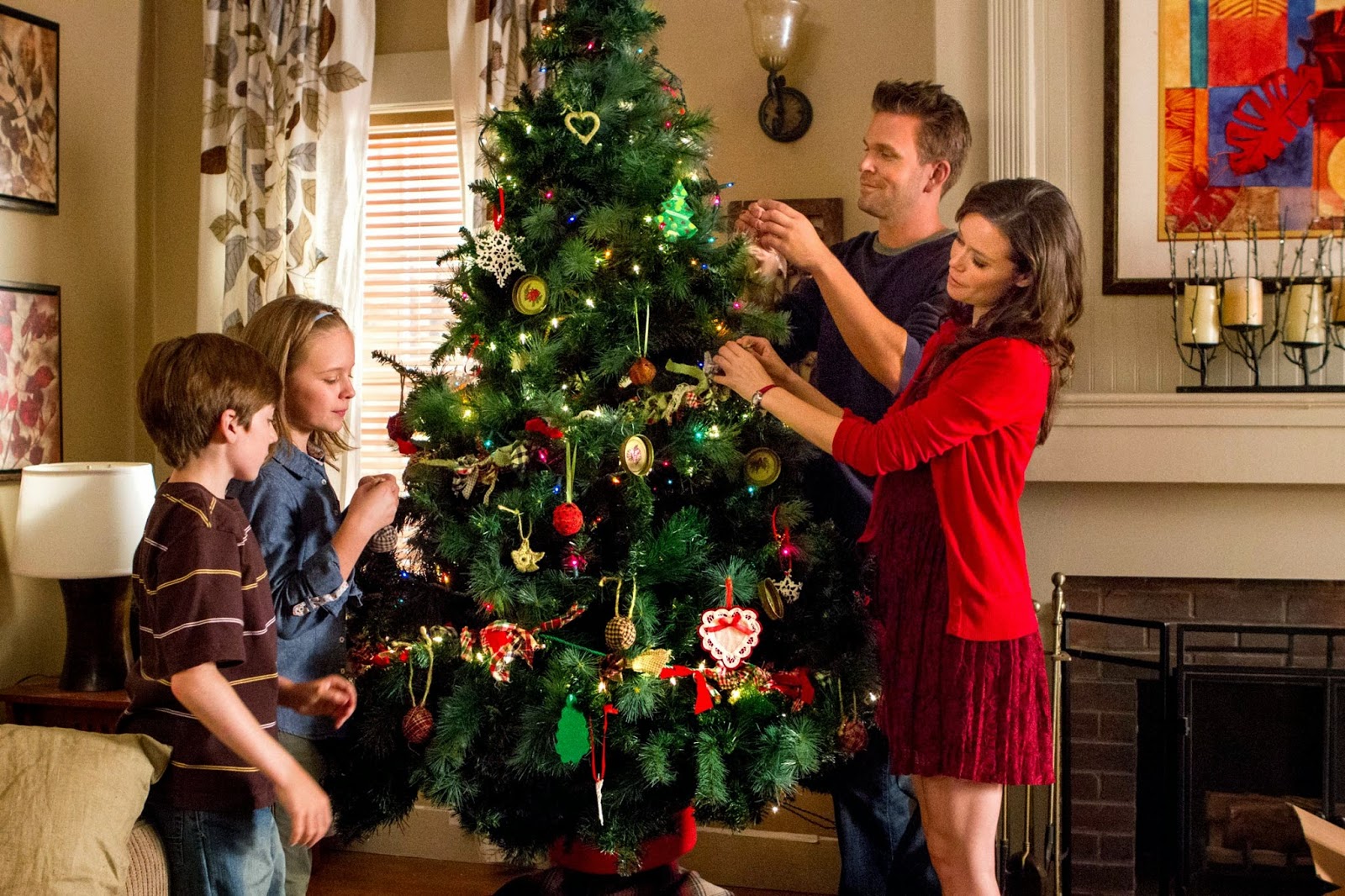 The magical side of Christmas for me is always a bit weird... most movies just go "Hey, Christmas, miracle and stuff! Happy Holidays everything is fixed!", and I hate that. The other thing they like to do is make the elves retards and I just cannot stand that... it is not cute and not sweet but obnoxious. I really loved that the elves are smart and human-like an they help people! Santa listens to everyone and he sends elves to help them. And what is great that most elves choose to stay in the human world, and isn't that great? We would all love to find the North Pole and taste the magic and these elves managed to find something beautiful in our world, something they wished to have more than their magical world and to me that says: hope. Hope for the holidays and more importantly the little things around us. This is a very festive story with very sweet children. Delightful Christmas story of a family who doesn't realize how being caught up in Christmas makes them miss out on it completely. 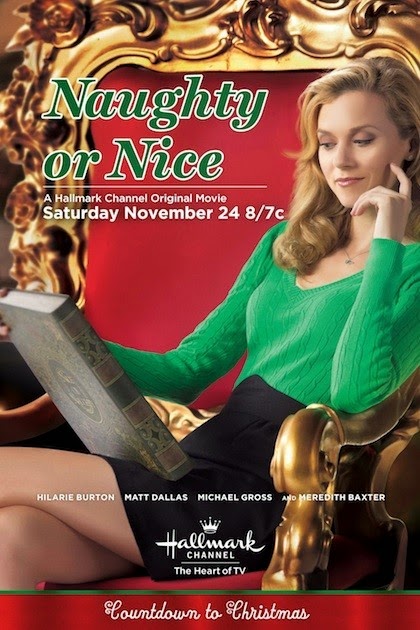 Krissy Kringle (Hilarie Burton) has been ridiculed for her name all her life, but her parents just love the holidays too much! After getting snubbed of her promotion, she goes home to Candy Cane lane and gets a special box in her mail - among every child's letter addressed to Kriss Kringle - that was sent to the wrong address: the Naughty or Nice list. She gets a job as Santa's elf at the mall and she gets a bit in over her head reading the list and using everyone's naughty side to her advantage... but when it results in her becoming bitter and getting hurt she realizes that there are two sides to every story. She opens the book from the other side and sees the nice side of people. She learns that indeed sometimes good people don't get what they deserve, but as long as you don't give up on being a nice person, sooner or later you'll be rewarded. 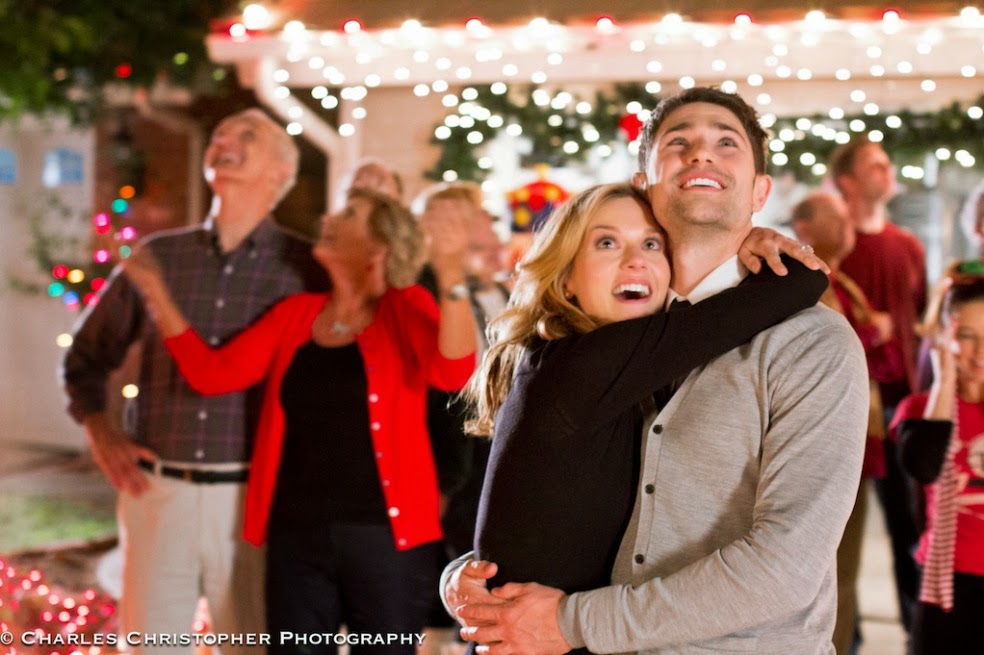 I really enjoyed this movie, it was fun, original and the decorations? Oh my god: I want to live on Candy Cane lane! It is so beautiful and I always hate Christmas movies that are set in California (and almost all Hallmark movies are), because there is barely any snow in them! But this movie makes up for it big time! Let alone the fact that I adore Burton, I was so touched as her parents are played by Meredith Baxter and Michael Gross - my favorite parents from Family Ties! This movie really surprised me as I did not think I would enjoy it as much as I did but it was jolly and sweet and I recommend it to everyone who wants to see an original Christmas tale!

Do you have a favorite Hallmark movie? I'm not being paid for talking about them, in case you are wondering, I have three favorites from ABC's original movies as well that I hope to cover this season! If you have any suggestions let me know in the comments below!

Until the next item on my list!
Bejegyezte: CsorEsz91 dátum: 8:40 AM