Having done a small list of my favorite Hallmark movies (click here to read!), I wanted to make one of ABC's best Christmas movies as well. Now, some of these you might have already seen on my other Christmas lists, not to mention that 'best' might not be the definition you would go with in some cases... they are either very festive or inventive in these cases, but special nonetheless! ABC goes insane during the holidays too, not just the Hallmark channel :D Let's see what we've got (in chronological order): 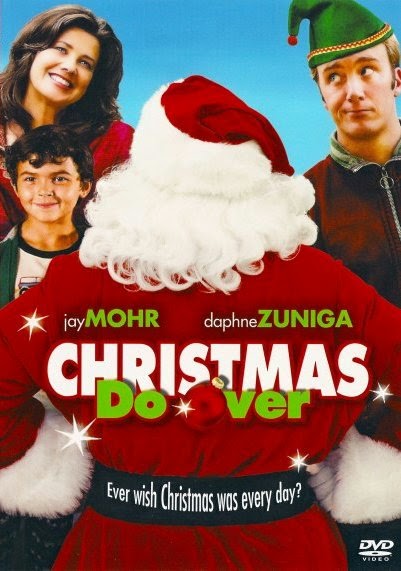 My list of Christmas movies is right here, so read that if you want more tips, this, however, is fun because although the formula has been re-used, what makes this great is the chemistry among the actors. 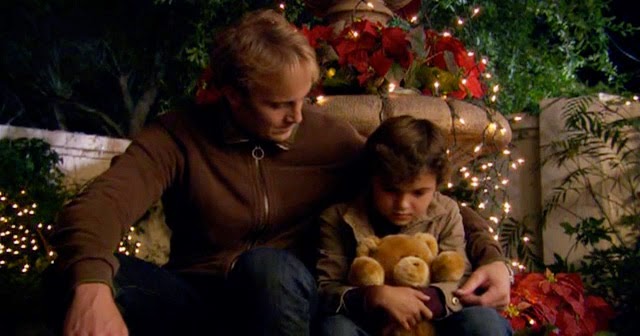 It centers on the "I wish it was Christmas everyday" theme, however this wish comes true for someone other than the person who wished for it. In the movie, Kevin (Jay Mohr) has just divorced his wife Jill (Daphne Zuniga), but he goes up to see her to wish Merry Christmas to his son. He gets trapped here, forced to spend Christmas with the in-laws who hate him, Jill's new boyfriend and very disappointed Ben, his son. After several and countless Christmases, he finally learns his lesson. You clearly know where the story is going, but it is still very entertaining and for me it is one of the best versions of this story! There is one other that I like very much, but I'll talk about that next year ;) 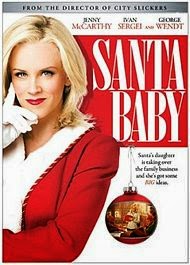 Well, I like this movie because it was original, but I am very mad at it because it made the elves into idiots. You might have come across this criticism of mine here and there - but I retain that if you can have magical creatures who have the ability to build toys for billions of children, why make them resemble retards? I especially hate this when they are played by adult actors. It is not cute, it is ridiculous and annoying as hell... 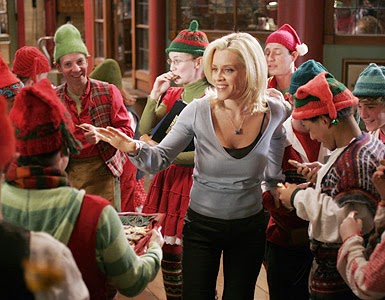 That said, the movie is about Santa's daughter, Mary (Jenny McCarthy), she goes home for the holidays and wishes to take over her father's legacy. At first, however, her approach is not quite traditional and she has to learn that even though some of Santa's ways could use fixing, they still work. She misses out on the importance of keeping the whole North Pole a secret, as it is not a business but one man's entire life. Once she understands that it is not how they get the presents to the children, but that they do, she is ready to take over! It is fun, cute and a nice take on Santa's family. Pop it in if you just want to watch something relaxing! 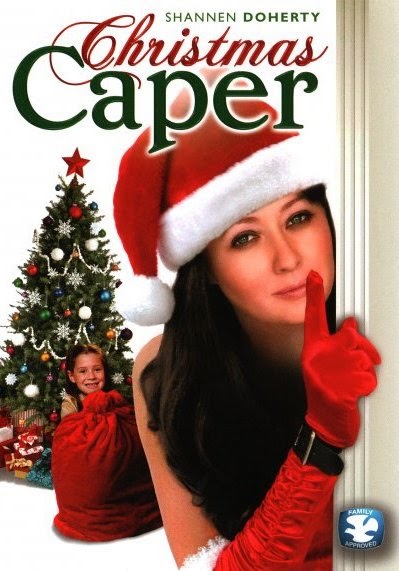 Cate (Shannon Doherty) is a thief, but her last job didn't go too well so she heads back home to lay low for a while. There she takes care of her niece and nephew and reconnects with an old love, who happens to be a cop... She gets a possibility to make up for her last job with her old partner, but she has to then choose between being a criminal or being an aunt - something she finds quite fun. 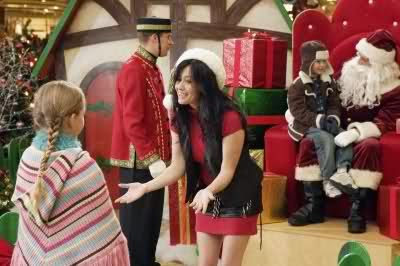 I have seen another Christmas movie about a criminal turning good, that was Stealing Christmas with Tony Danza, and I quite like these because you know that crime doesn't stop, but maybe during the holidays people really do change their priorities. At least I hope! Also, Doherty was a fun character and of course you know that she will learn from it, but you still wonder how or for what specific reason does she change to give up this life of crime. And when you think about it, it is scary to have to start from zero. But that is what family is for! This is a good movie and it is very festive! (You know, despite the crime!) 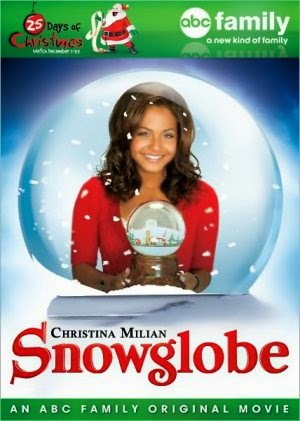 Angie (Christina Milian) has had it with her family. She wants a real American Christmas, but nothing seems to go her way, until one day she gets a snow globe from a mysterious mail man and she teleports into the perfect world inside of it. Only after visiting it several times does she realize, that perfections is not what she needs and that family is much more important. Cute fun story, a bit misleading as the family represents a minority and strongly plays with stereotypes. Not to mention that the girl just wants to go to sleep, because that's when she enters the snow globe, but wanting to sleep all the time is a primary source of depression... OK, sorry for being a downer, it is a good movie, original and very festive! I do recommend it, because besides those two downsides of it, it is still a good movie! 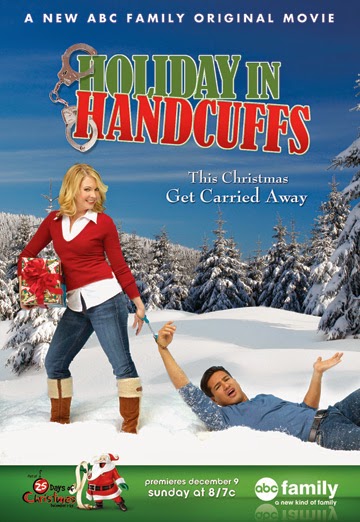 This movie was awesome. I was worried that I was not gonna like it, but actually, it was spot on! It is about a weird family imposing their weird ideals on their daughter who just cracks under pressure and kidnaps a guy to make him pretend to be her boyfriend. 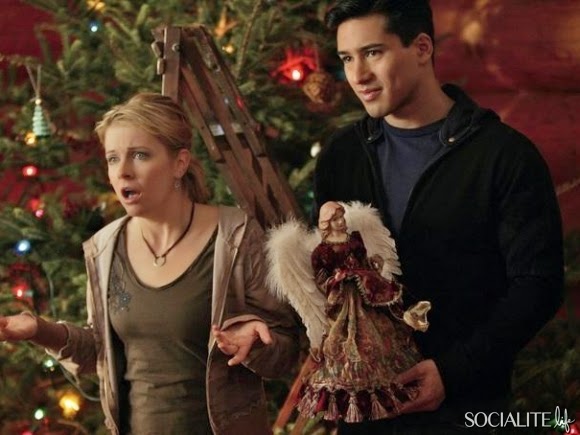 It might not sound very festive, but I'm sure some of us have done some pretty crazy stuff to get through the holidays and I can't blame her. The thing I liked most about the movie is how Trudie (Melissa Joan Hart) keeps coming up with little white lies to cover for the fact that her boyfriend David (Mario Lopez) believes to have been kidnapped. She covers for her story perfectly and in the end David gets to see that she is not so crazy after all, but the holidays put a whole lot of pressure on all of us. He gets her arrested, but also drops the charges as he realizes that his current girlfriend is more fake than the lies Trudie came up with over the weekend. It is a funny movie, and original doesn't begin to cover it :D Check it out! 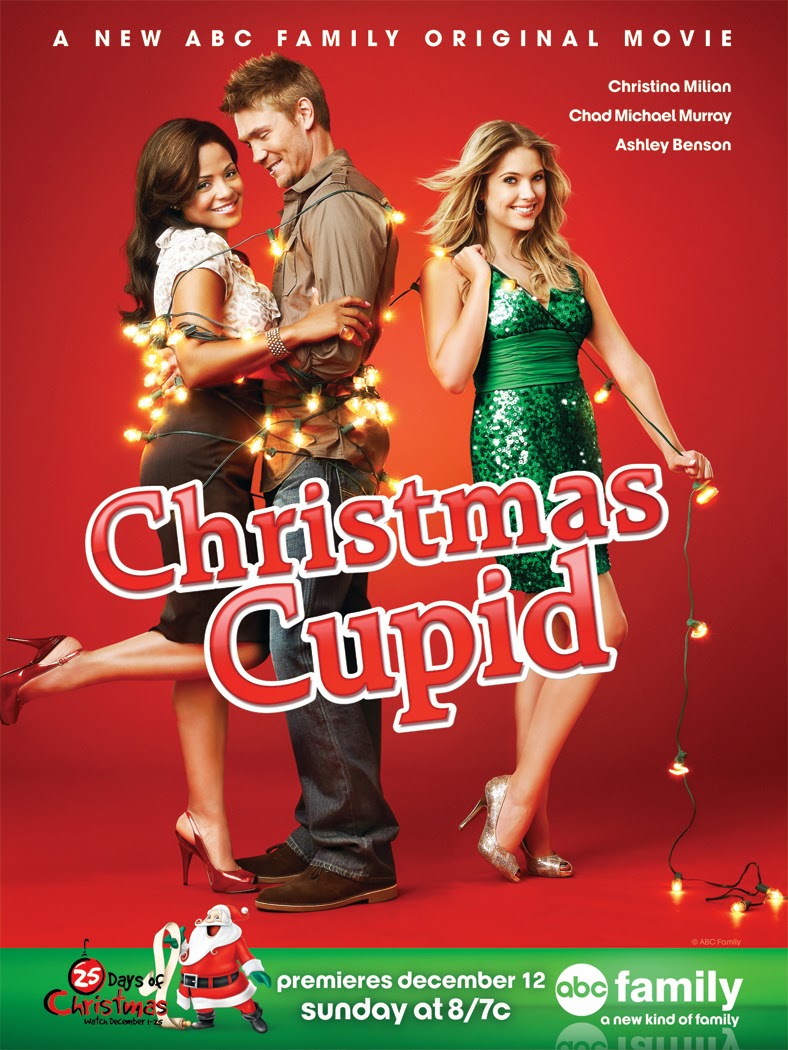 This might be the less original, as it is a less conventional Christmas Carol about turning a career centered woman into appreciating the little things in life. I never got that, by the way, Christmas Carols that turn people who made their own fortunes into, well, poor people. 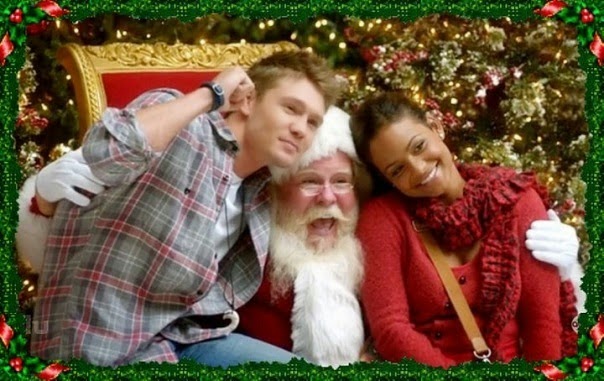 Is that what Christmas is all about? I get that they should be more aware, but if the price of that is giving up all you worked for, then really, is it worth it? Most renditions just focus on making a good person out of the bad one, someone who has completely lost their way, here you have someone who has it in her heart to be good they just deliberately choose to be bad. Weird. Either way, there are only so many adaptations one can make of a Christmas Carol and if you want a really modern version, then I recommend it. Also look! Chad Michael Murray!

OK, I'll admit that I have said some pretty harsh things about these movies, but I wanted to list them because the good beats the bad by a mile! Good actors, original stories and very festive movies!

And with that I end this years holiday season! I could write about New Year's Eve, but I'm not going to it would only be a rant about how none of the characters have any chemistry and that I hated every second of it. The only good thing would've been to have the movie be only about Michelle Pfeiffer and Zac Efron. There you go, that's my review of that piece of shit!

I hope you all have a wonderful holiday season! 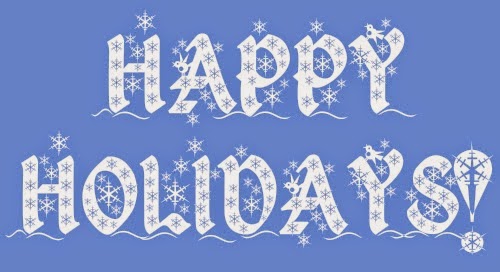