5 Jobs I Wanted Because of Movies/TV Shows 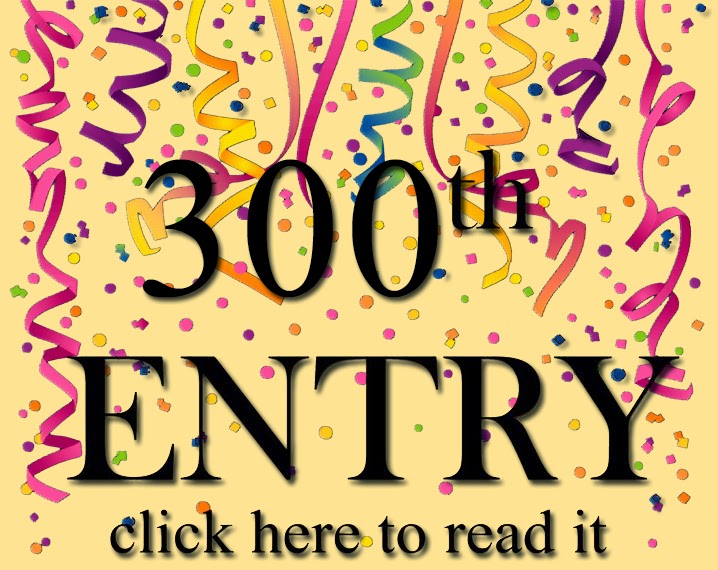 It took me more time than I thought it would to get here, nine months later, however, here we are! I had several posts lined up, but I decided to get over them before the new year, and because of that I managed to get this as the last entry of 2014 - and I feel very proud of myself for having arrived here as I barely managed to get any work done this past half year. With that in mind, here is my 300th entry and something very personal to finish off this year.

I did not know how to finish off this year. The reason for that is that I had horrible year. Both physically and mentally. I just hated every single second of it. And I hate to say that because some great things did happen and I wish to remember them with a smile, but for now I just can't. Because of that I decided to share with you something quite personal as I am trying to figure out where my life is headed. Hopefully this coming year will be better than the previous, either way, I still have some energy to dream, so I definitely will!

This job was always among the top three careers that I wanted. What I like about it is the science of it and the models. I love models. I have once re-created my favorite house by memory. The whole experience calmed me and I felt a bliss I haven't before in my life. I like to build models and draw blueprints. In the Life as a House Kevin Kline's character builds a whole house from scratch. I just love that. The whole idea of working with wood and manual labor... does this making me sound weird? I don't know, maybe that's why I love creating and crafting with my hands. I have had pretty big missteps with larger items, so I need to stick to the smaller ones. The reason for that is below. 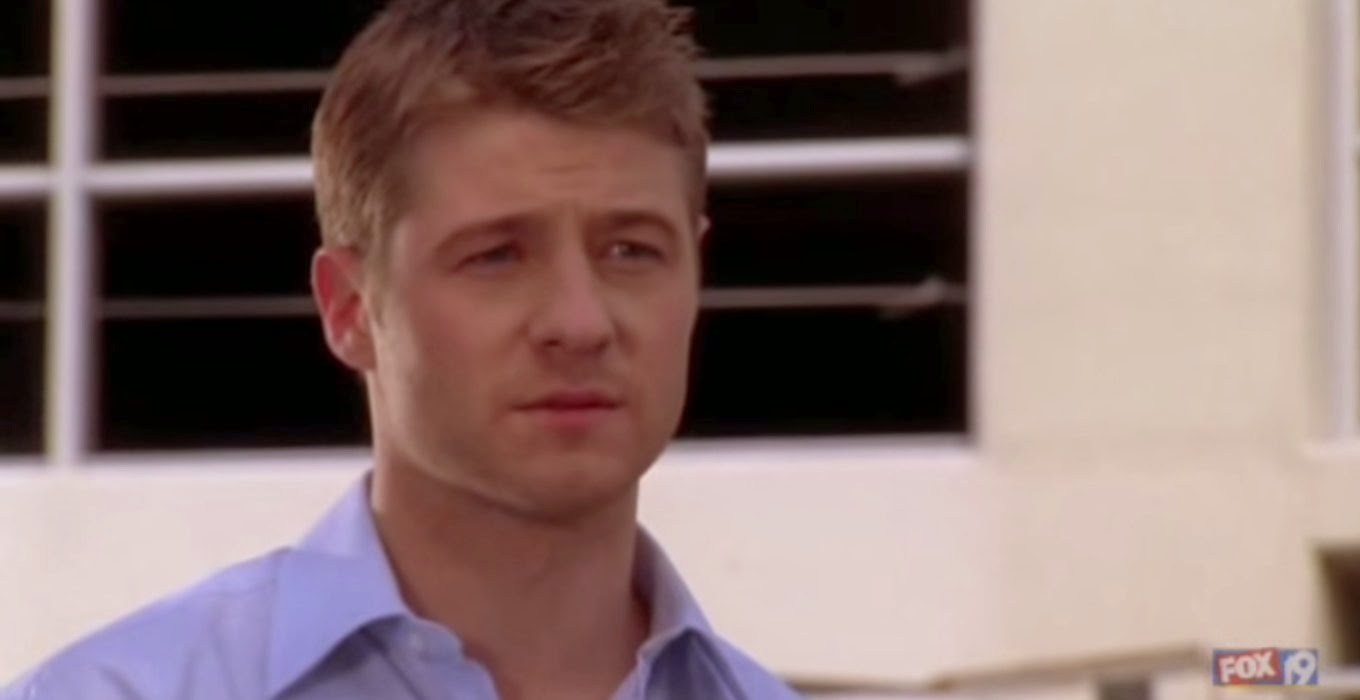 But this job still amazes me to this day. In the movies that I watched the person who had this job was always a character who was a great person. They were somebody to aspire to, a role model of sorts. It made the job that more attracting to me. I have dreamed of one day getting this job, building my models, have my name on a building or something. I remember one great quote from the first season of The O.C., and it is something I lived by for quite some time! In the end I went with something else. Reasons why I gave up on this dream: I suck at math. And I don't mean that as a "I was bad in school". Actually, I wasn't as bad as some people are, I even enjoyed parts of it. However, this job requires a knowledge of the subject that I would never have been able to master. It is sad, I will admit it and it still pains my heart. But I wish to believe I moved on to better things, nonetheless, I'm always happy when I receive a 3D model of a famous building as a present, I have quite the collection! 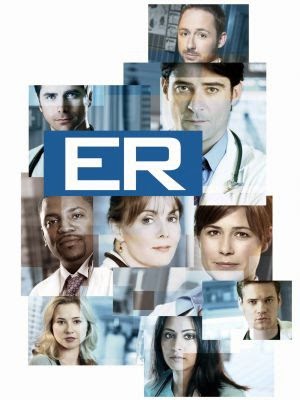 This job was sweet to me because of this show alone. I do watch a lot of other medical dramas but there is something about the dynamic of these characters--- I don't know how to explain it. I think it was the workplace that I was drawn to, not so much the job. Of course, saving people would have been a beautiful profession and I am very sorry that I literally don't have the guts for it. Reasons why I gave up on this dream: I can't stand blood. Fun fact, this show helped a lot in dealing with my fear. But I saw what this job actually does to people and what Hungarian hospitals look like... And no thank you. What made this profession so attractive to me was the characters and their dynamic and the way they worked together. I might be lucky enough to find a place like that, but it is unlikely, as my co-workers won't be written by a panel whose work goes through a focus group. Still, there is something magical about being a doctor and this show made sure to equally showcase the good and the bad, and I fell in love with it still.

The funny thing about this particular job is that all the movies I have seen about it talk about how hard it is. In Center Stage a girl becomes bulimic in order to stay in shape, in Staying Alive the main character almost never gets a job, not even as a backup dancer. Smash reveals that really, if you don't know the right people, you won't get anywhere - in most workplaces favoritism prevails. While in Flashdance the girl dances her heart out on a stage in front of complete strangers yet she is afraid of a simple audition. I think that it is the hardships of this career the same thing that draws me to it so much. I don't care about how hard I have to work if I am doing something I love - and I love to dance. Reasons why I gave up on this dream: I haven't. I still dreaming! I know I'm never going to be a ballerina, I'm not stupid. I also can't sing, so no, the musical career is not in the cards for me either. But the stage? The lights? And nothing but me and the music? Oh boy, what I'd do to make it come true! I would literally sell my soul to the devil! The routines, the rehearsals, the other dancers, the songs and the rhythm... magical. All I can say is this: magical.

I have actually three hundred more examples, but these are the best ones. What I learned about these is that it is a hard job but the worst part of it might be to actually graduate. I also learned that you never stop learning, and I would've been OK with that. Another huge part of it - at least in the American judicial system - is acting. There is usually a whole jury the lawyer has to convince and not just one judge (OK, depends on the court and the case, don't debate me on this, that is not why we are here!). I like the team work and the individual successes, the clients and the cases that draw them into the court room. As cooky as Ally McBeal was, it was pretty strict as far as the court cases went, and I loved that they encountered the same judges over and over, as they do live in the same city! Some shows messed that up as they didn't focus on the more basic elements. Some of these movies are funny, others a thrillers and some are downright sad as even the American system makes mistakes. Reasons why I gave up on this dream: I was told I'm too stupid for it. Law school is no joke and I always felt I didn't have the proper background behind me to complete it. I even feel that now sometimes and I'm simply majoring in philology! Either way, those friends of mine who get through all deserve my highest admiration! And no, I wouldn't want to practice in Hungary. So there is also that. Do you see a pattern? American movies ruin everything...

These might be a strange combo, as you can see I didn't include any of the major known movies because those did not nearly have as big of an effect on me as these have. Also I have not seen many of them... still, these four all capture something that I could strongly relate to: humanity. All the teachers in these stories were someone normal and not someone extraordinary. They either changed one child's life by simply being themselves or it was the children who changed their lives. In What Goes Up the teacher dies and a journalist meets his students whom all feel like they have lost their own family member. That is a feeling I could only hope to get to someday. I would love to be able to change someone's life for the better. I might not but that's not gonna stop me. Reasons why I-- I didn't. I did deviate from this dream - because some great teachers I had turned out to be horrible human beings -, but never completely. And when I started teaching privately I was set. The boost to not give up came when I met three wonderful teachers at university. They really have touched and changed my life for the better! I came up with this dream when I was seven years old and I can say that it is the one closest to my heart. I also want to write, it is a big part of my personality, but this might be the only job next to which I know I can do it as well. Either a classroom or a small study group of 2 students, or maybe one day a whole lecture hall - I look forward to it with a warm heart and excitement!

I love to write but any movie or series that I've seen about writers only freaked me out. They have literally taken away my wish to do this job. And that is a funny thing, but actually it is my personality that stopped me. I can't write on command and I have already had entire months when I couldn't write down a single sentence, let alone a word. Writing is something that is a part of me and I know already how hard it is, and the movies? They portray it perfectly, in case you were wondering!

What are your dreams? Knowing my friends, I'm not the only one who was influenced by movies and TV shows. And I am sure that some have found more creative choice of careers than I did! Write to me in the comments, let me know what your dream job is! 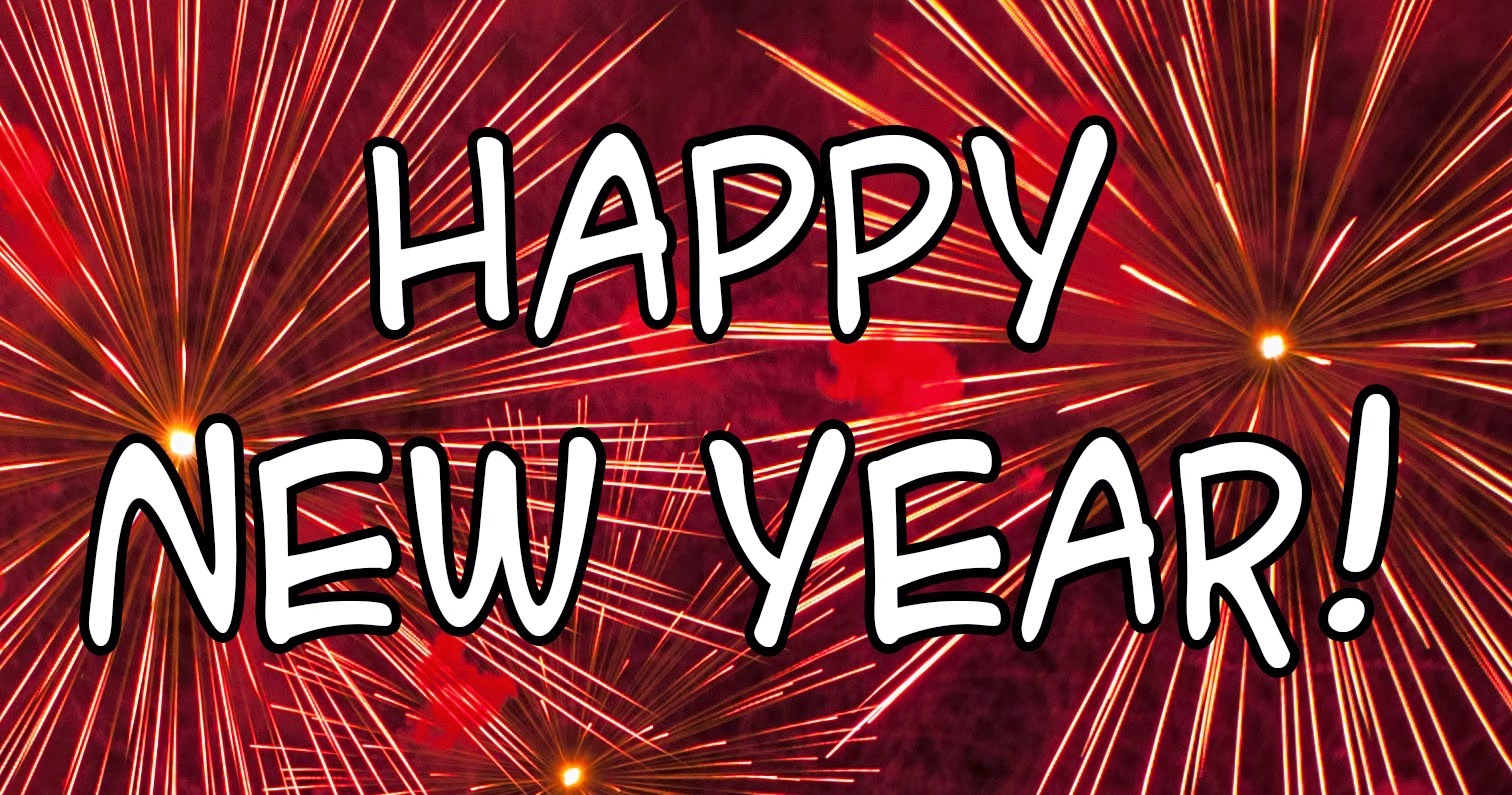