I told you that I will write a review of Paul Walker movies every year on his birthday. The first of the kind was Eight Below (click here to read!), and I plan to continue that list, but I wanted to make one exception. Paul Walker had one Christmas themed movie, and I thought I would talk about it on the anniversary of his death, which coincides with the last day of this month. So I wanted to pay homage to him by starting the holiday reviews with this movie and to remember him at the same time. 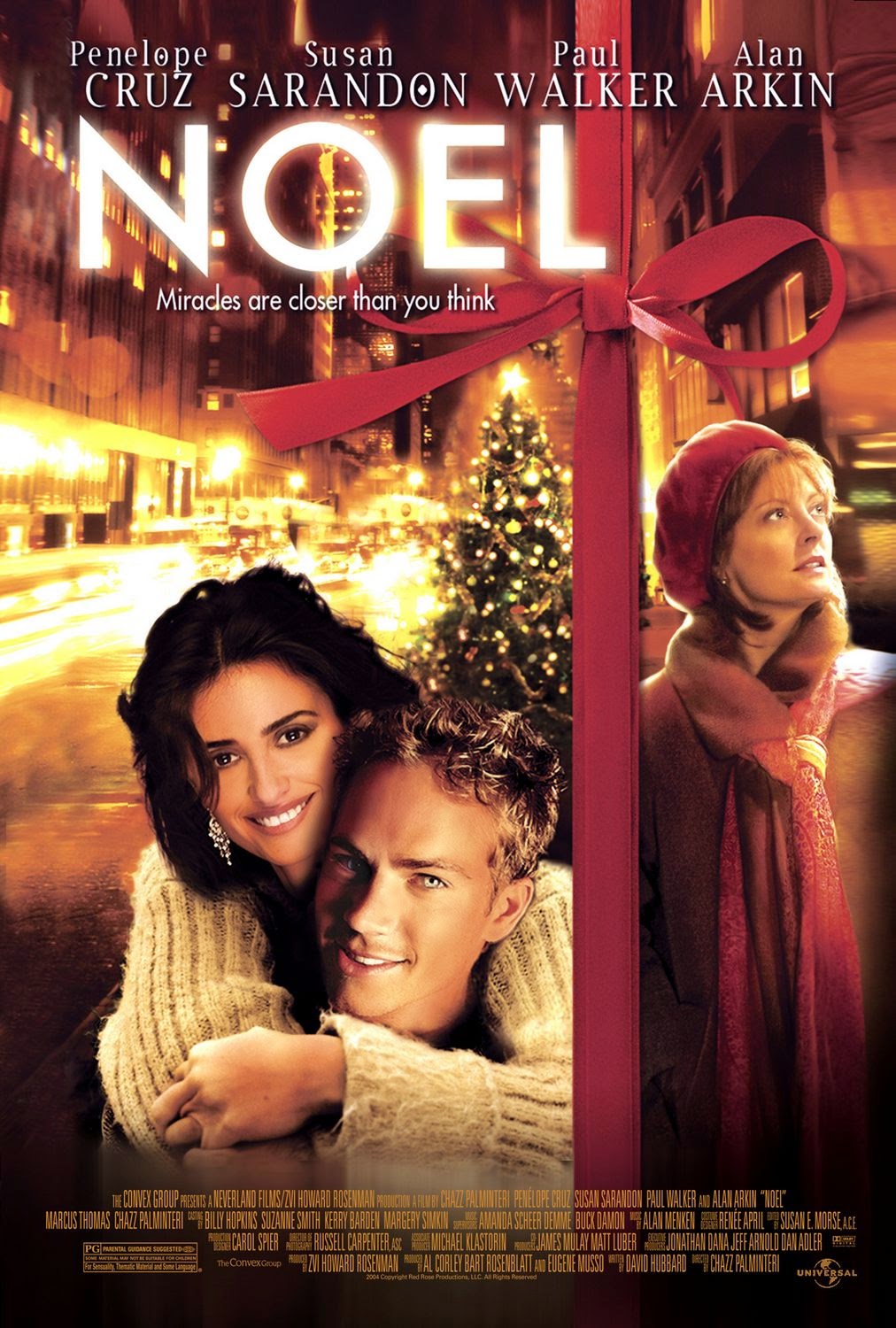 It is Christmas Eve, and the tale of five New Yorkers cross path on this one night when everyone just needs a little break from their every days. First we have Rose, who spends her Christmas alone, as her husband has moved on and her mom is sick in the hospital. She crosses path with Nina, who fights with her jealous fiancee Mike. 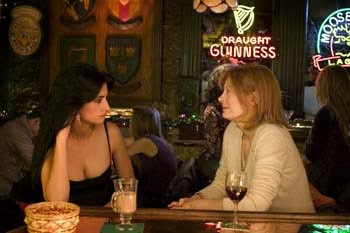 Nina is upset as she fears that he doesn't trust her, and at the same time she finds out that she is pregnant. She goes back to her family and in the meanwhile gets to know Rose. Mike, on the other hand, is followed by a strange man who seems to know him. The latter is Artie. Artie believes that the ghost of his deceased wife lives in Mike and he seeks forgiveness for the mistakes he made during his marriage. Artie, unfortunately gets a heart-attack and Mike takes him to the hospital where they encounter Jules. Jules has had a horrible childhood and once he spent Christmas in the hospital and there was a party and the nurses dressed up and it was the best time he ever knew. Now, his life is still in a bad place and he thought that being at a party in the hospital would light up his Christmas. Although the night doesn't seem to end, morning does come around and they all got something they were looking for: bit of hope, some closure or a little miracle. 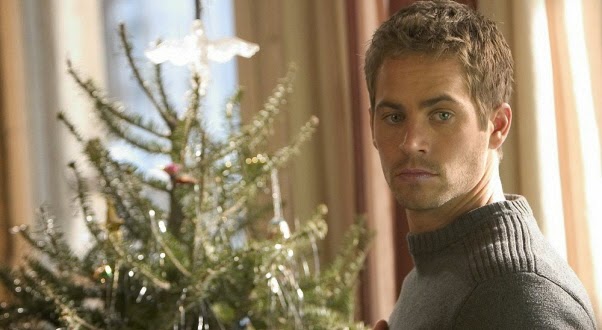 This is not the happiest Christmas movie you see, I can tell you that in advance. However, it is one of the sweetest ones. I am in a period in my life when I feel a bit lost. And Christmas is a magical time that can sometimes either amplify those feelings, or truly save you from your own nightmarish thoughts. I don't want to go into what it represents for me, especially because it changes from year to year. And getting back, what makes this movie exceptional is that I find these stories really original. It is not the same cliches over and over. In the end you have people who simply want to find a way to get over it, and others who just want to enjoy it and make the best of it. That's the interesting part, Jules is the only one who wants to enjoy every second of it, while it is the others who simply wish to wake up from the nightmare that their everyday life has turned into.

But what really helped to overcome their demons was the fact that their paths crossed. Although it is a Christmas story, and that there is a bit of miracle in it, the movie's moral lesson is not that the holidays solve everything and let the magic in! No, it simply reminds them of the most important things in life and that there is still time to change what doesn't work. It is never too late. From that point of view, I would say that the moral is quite similar to Dicken's A Christmas Carol. Each of them learns a bit from the other and it is great to see that the most little of gestures can make the biggest changes in one's life. And to me personally, that is what the holidays are really all about!

Watch this movie? You should, but make sure you have in stock some funny holiday special to watch afterwards, as it is a bit heavy.