What The F*ck Is This Sh*t? DC Casting

I don't take time to address casting choices, simply because I know I can't change it and nobody really cares about my opinion. I have also experienced that the casting directors usually know what they are doing, so I shouldn't complain. Still, I do have those three to four favorite characters and it simply drives me wild when you have a comic character who has been drawn one hundred billion times and you have every reason in the world to seek an actor who looks like that hero does. And for some reason they don't.

So my favorite hero is Barry Allen, The Flash. You might have read my list of Top 5 Favorite DC Characters, and so you'll know that he is special to me. (If you haven't, and you would like to, click on the title above!) 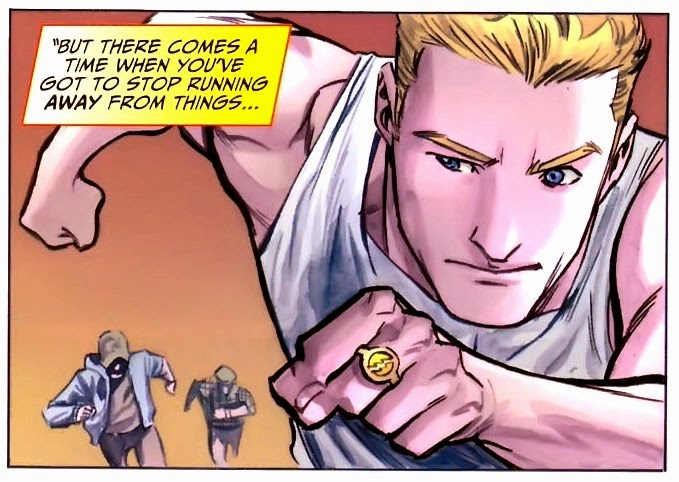 A tall, blonde young guy who's got wide shoulders and is a bit buff due to the work out he gets while running. 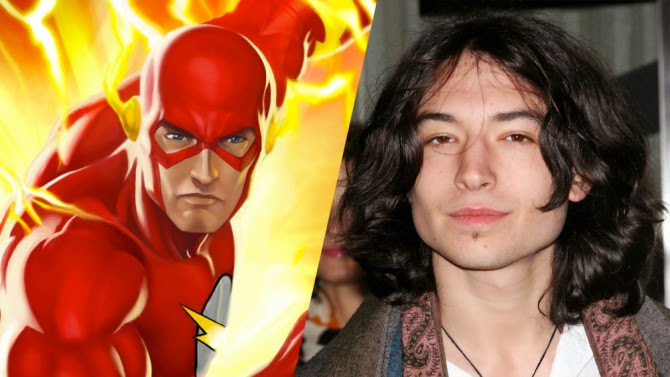 He does not look like Ezra Miller. As a matter of fact, he doesn't even look like Grant Gustin, the guy who plays him in the show. And they got the character right, he is a witty funny guy who never takes himself too seriously - despite the horrible stuff he too had to live through. My biggest problem in The Flash (2014) is that they actually managed to cast an actor who looks EXACTLY like Barry Allen does, except he plays a cop who so far did nothing beside look pretty in the background.

Also, somebody tell me why can't they dye his hair blonde? How hard is it? Seriously? 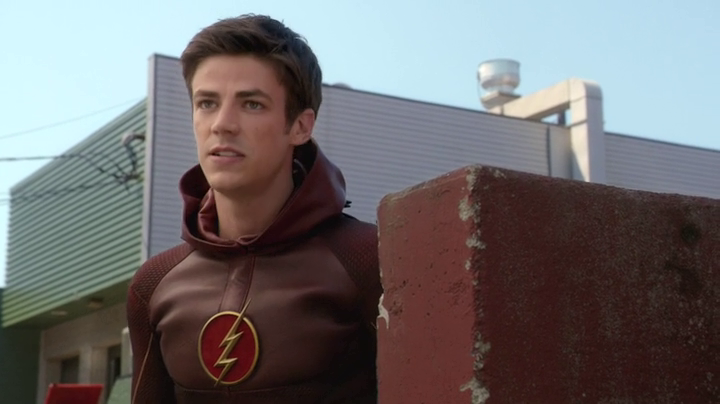 I'm sure Miller is gonna do fine, I'm sure that the JLA movie is gonna... OK, let's go with OK, because I just have no idea what is DC doing right now, to be honest. I am rooting for the people behind the TV series, because one is better than the other and you can see that they actually opened the comic books; they care for their characters; and most importantly they care for their fans! They know that their fans keep them alive and they shouldn't enrage them. But hopefully the TV versions will put on a JLA sooner and beat the ass of the movie versions, because simply put: I don't care anymore. I will try to get around the TV show, because I liked what I've seen so far - which is not a lot - but I doubt that it will become a favorite for me.

You keep getting my favorite characters wrong and I just can't watch it anymore. You lost me DC. Trying to put out 10 movies in 6 years... They are NOT gonna be quality films. They are NEVER gonna match the empire that Marvel built up with planning and proper casting. DC does not care about the fans and they don't care about portraying the 300 sides each character has, just one: The darkest and the most depressing one. I hate Nolan's Batman, I hated the Man Of Steel for being such a dark take on the tale, and I've seen the poster for Wonder Woman... nothing uplifting happening there, I can tell you in advance! My only hope is that with Jason Momoa they will finally let people know that Aquaman is indeed cool! I also hate that he became the butt of every joke. 71% of the Earth's surface is covered by water and one person controls all of it! I think he is a pretty cool character!

I don't care about Marvel either, in case you are wondering.

I want my Barry Allen, so I'll stick to the comics and cartoons. At least they haven't screwed that up... yet. 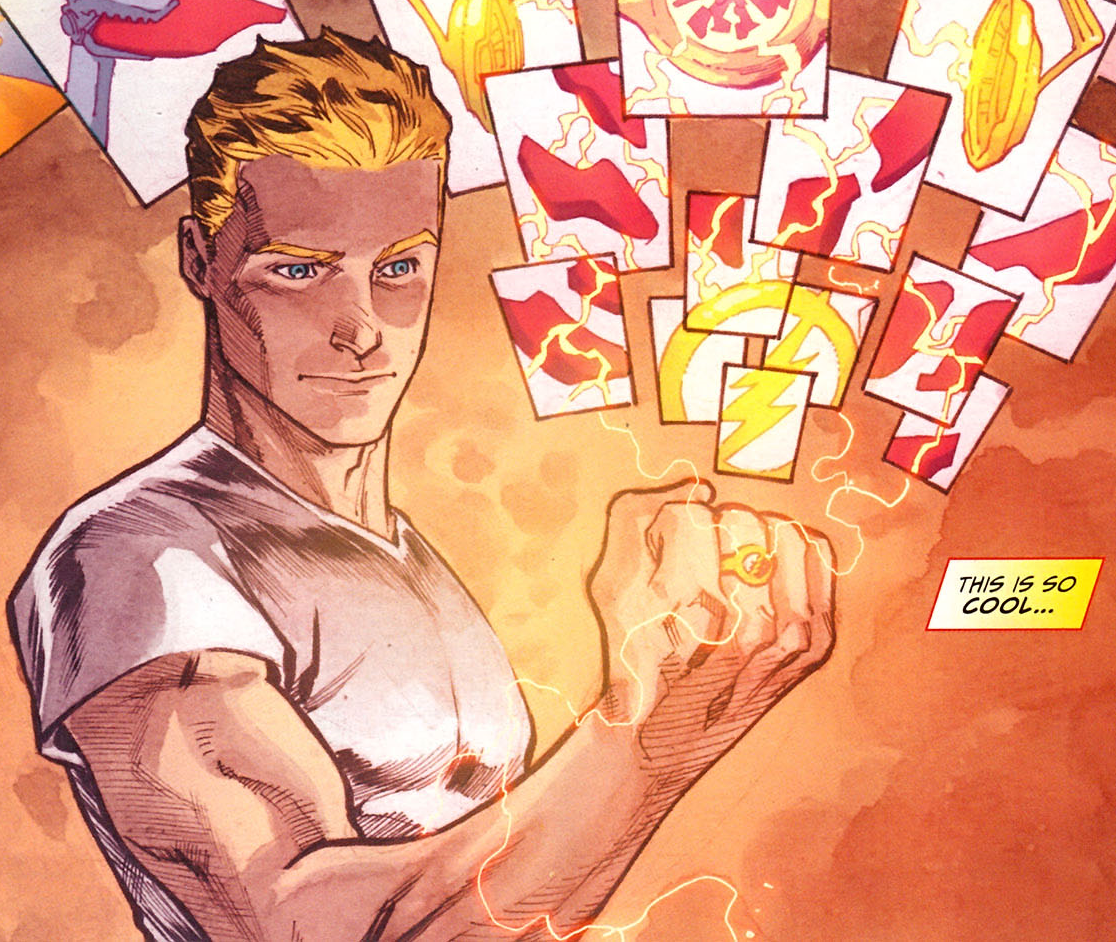 UPDATE: Guess what? I had to write down this stupid commentary and immediately they announced a casting decision that  literally made me pee my pants. My beloved Margot Robbie (from Pan Am - click here to read review!) will be playing my sister's favorite Harley Quinn in the only DC movie that I care about in the upcoming movie seasons: Suicide Squad.
Read the whole article here: http://collider.com/harley-quinn-suicide-squad-movie-margot-robbie/
Bejegyezte: CsorEsz91 dátum: 12:04 PM