It is autumn, and what a glorious season it is! I didn't when I was younger, but I do love it now! The colors, the odors, the weather? It simply warms my heart. Literally like a warm-up before Christmas :D Because of that I like to re-watch movies that provoke the same sentiment in me. These movies, wouldn't you know, are usually stories that take place in New York. Among these I would like to list You've Got Mail, My Sassy Girl (click here to read my review!) and well, this one. It doesn't actually take place during the autumn season, nonetheless, the first two mentioned made me fall in love with New York city and this does have that same warmth feeling that I love. You hear so many horrible stories about the US... not to mention the Big Apple alone, but all these stories still give me hope, still make me dream - this movie alone makes me wish I could live in New York! Here's why: 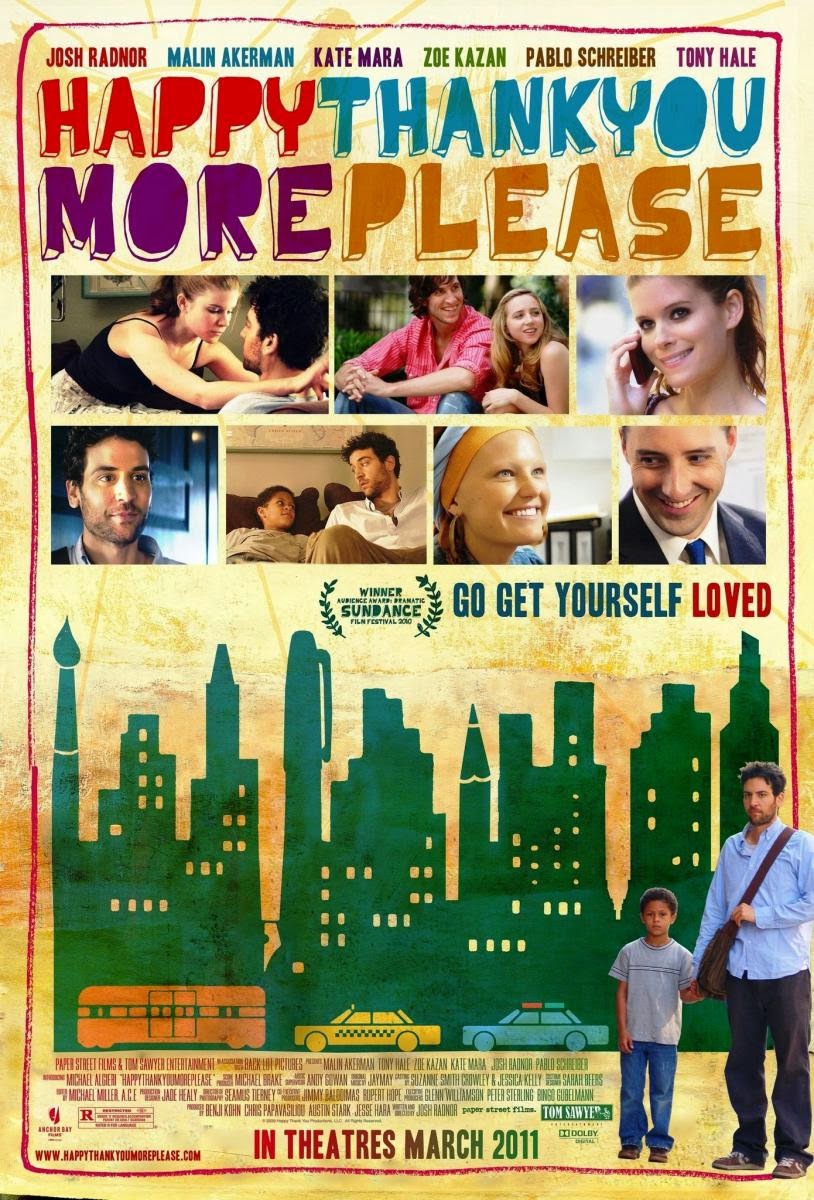 Four very good friends face the real world in the most unexpected way. They are all grown ups, but don't quite realize it until something hits them. Sam comes across a lost little boy, Rasheen, on the subway the same day he meets the girl of his dreams, Mississippi. Sam decides to take in the boy, only to lose him when child protective services find out that he has been staying with him without permission. 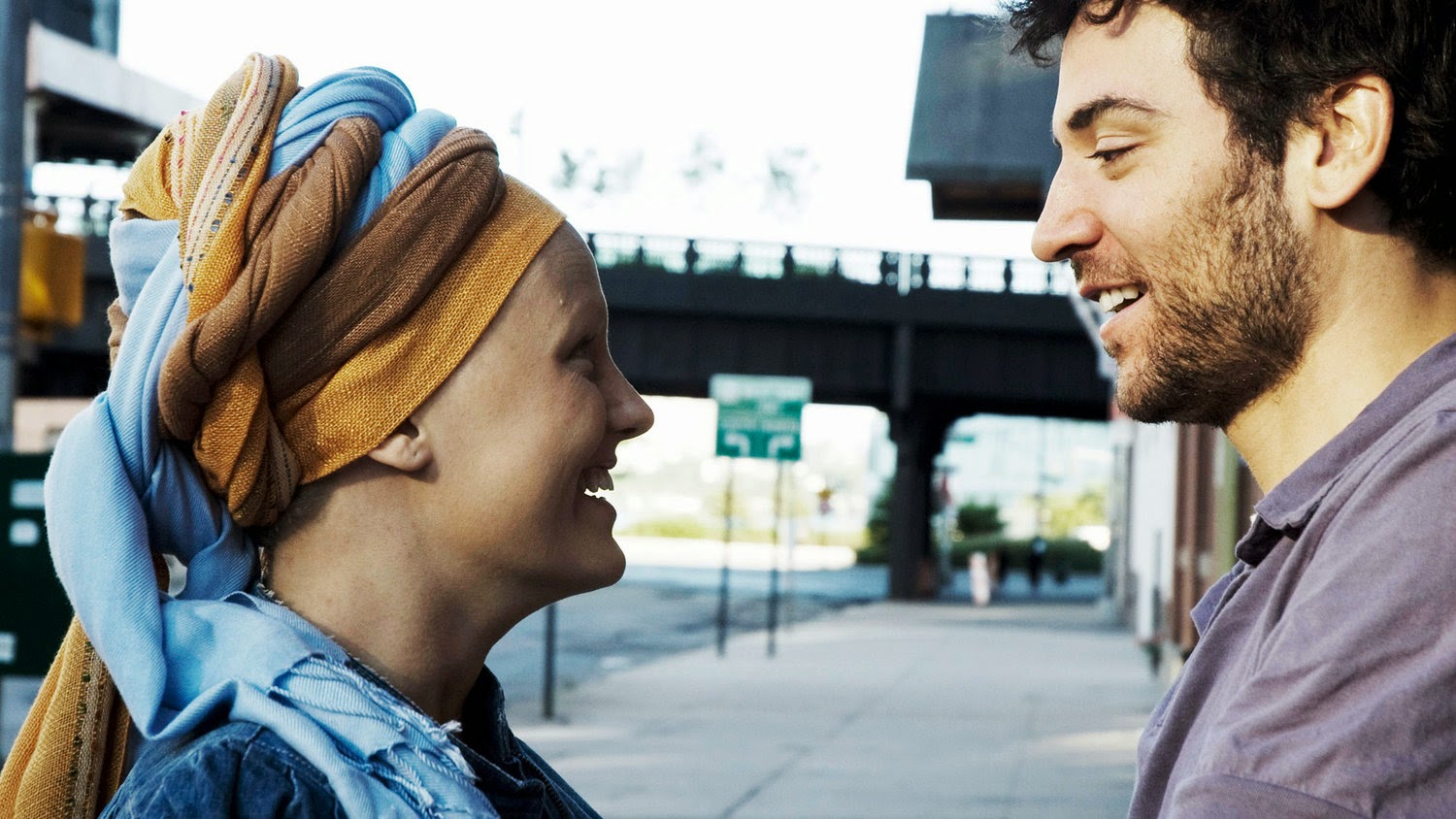 At the same time he also loses Mississippi, who is looking for something more than a man with the dream of making it big someday. His friend, Annie struggles between an ex-lover and a nice man she would usually never date. She discovers that she is too old to fool around with someone who doesn't take her seriously. Their two friends, Charlie and Mary seem to have hit a rough patch in their relationship. Charlie wants to move to the other coast and Mary fears that he wants to actually move away from her and not just New York city. When she finds out she is pregnant, she can hardly tell me, worrying he might be mad, only to find that no other news could have made him happier as he loves her very much. Ultimately it doesn't matter where you live as long as you have the right people around you and that is the one lesson they all learn. 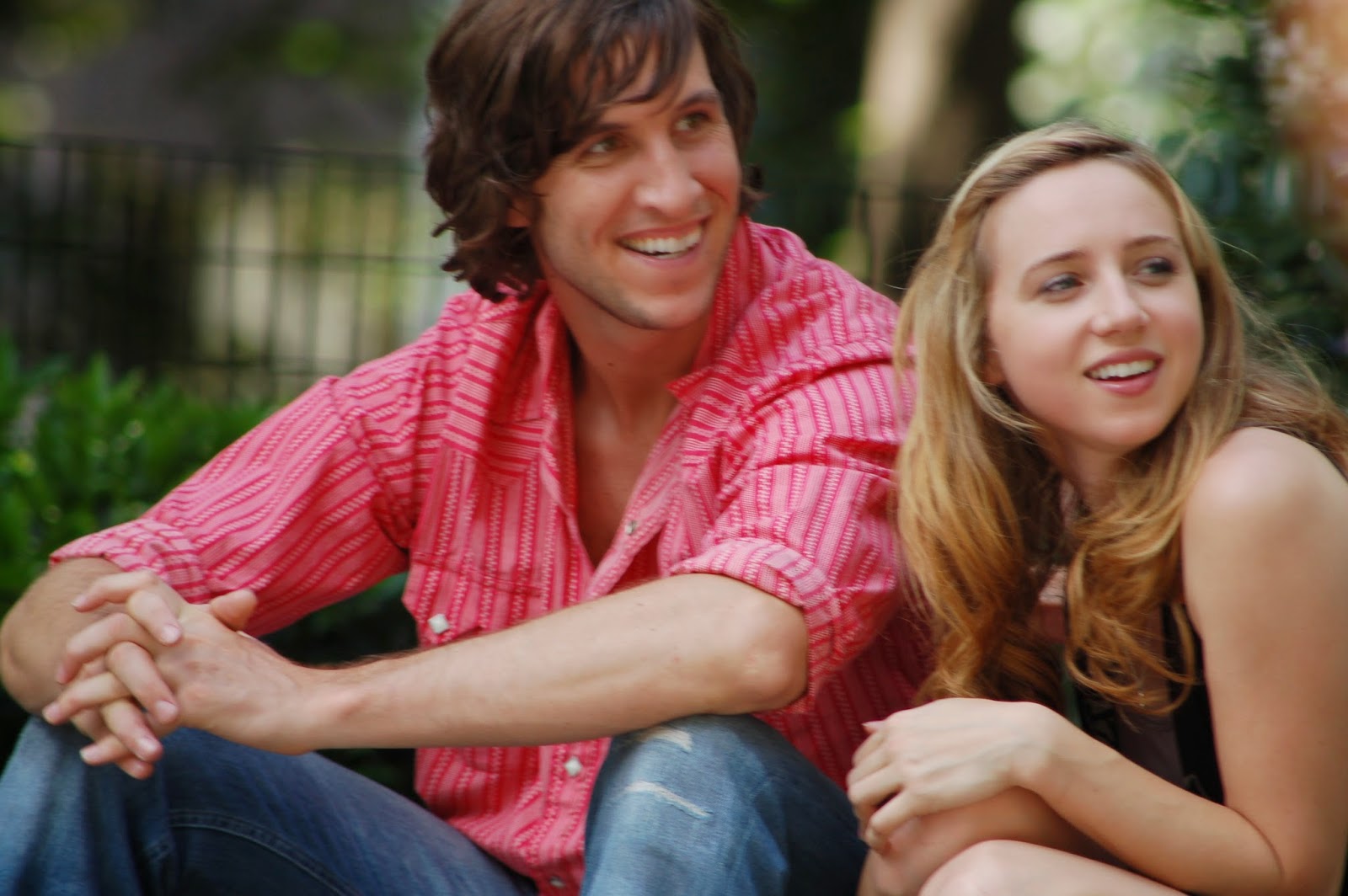 What can I say? I was moved. I once already talked about a movie that was both written and directed by Josh Radnor - entitled Liberal Arts (click here to read my review!) - which was a home run for me. I actually saw this first, of course, but I couldn't write about it for a while. It was hard for me to put into words my feelings. Usually I just write quick summaries, keep in mind, here I gave you my interpretation of the movie as well. And is that interpretation that makes me love it so much. Growing up doesn't actually come from aging. No, in my opinion at least, it comes when you are faced with the decisions you've made and have to learn to live with those. And the best way - or the easiest way - is to have people who matter to you the most around you. Taking responsibility and then action is a lot easier then one would think, but we are afraid of taking that first step. 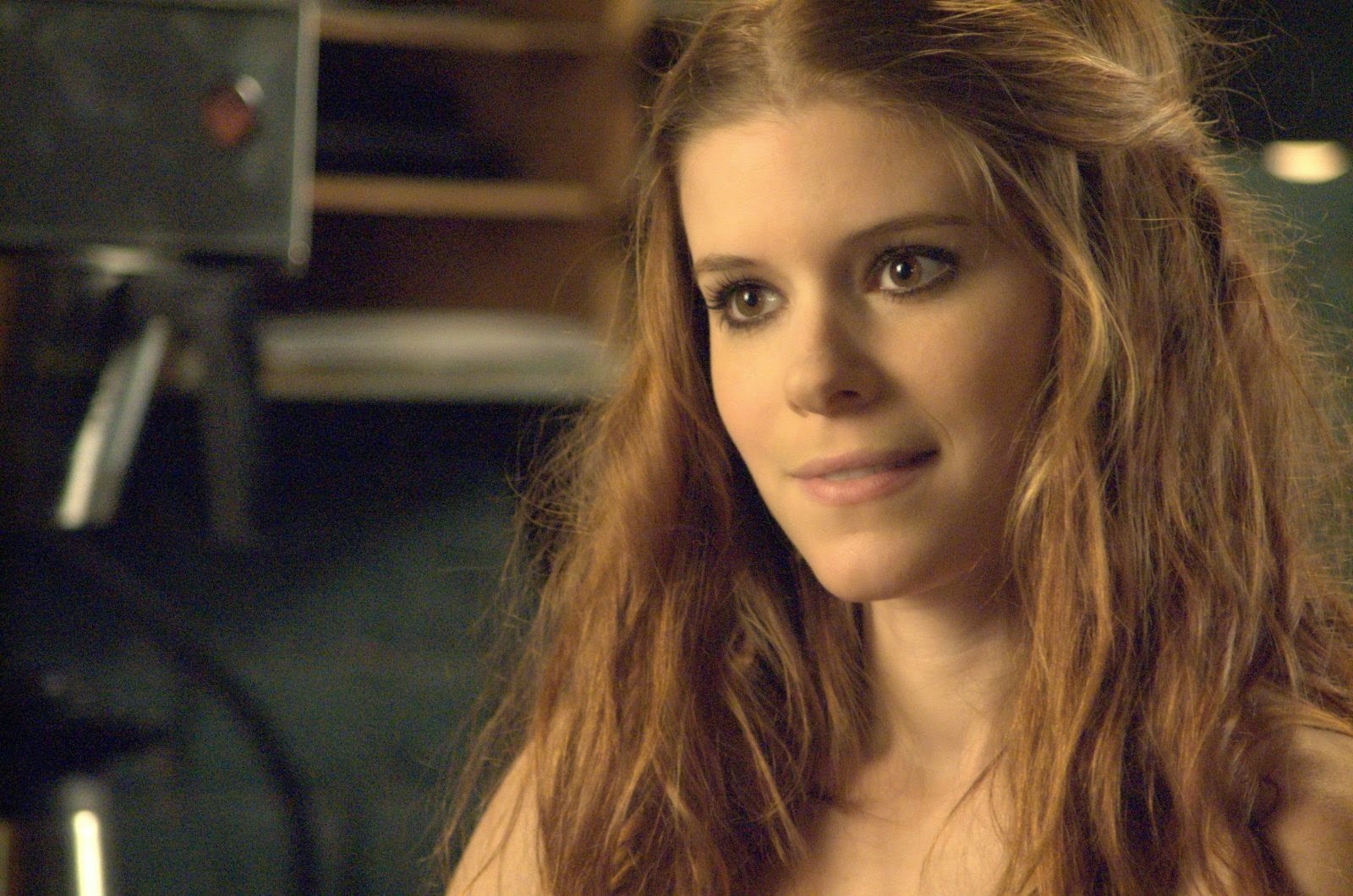 The movie focuses on the many wonders of the city, with one character - Charlie - constantly criticizing it. He keeps seeing only the bad things because he wants to move. He's been to Los Angeles where the sun always shines and New York looks like a dump in comparison. This is great as none of the other characters seem to see it. Not to mention that while Sam is a struggling writer and Mississippi has come to the city to become a singer, you have that 'American Dream' element. It perfectly complements how one who lived his whole life in a place will learn to neglect the beauty of it. And in the one who never got there only sees it surrounded by a pink cloud. Having lived in two countries, two very different cultures, I can appreciate the irony in the story.

Watch it? Definitely. Josh Radnor has a real talent when it comes to directing and writing. It is original, at times funny, most times moving and the variety of characters will make you fall in love. You will see a reflection of you own mistakes, your own decisions, and a reminder of how great it is to be around your friends. Those friends who have become family.