WELL THE CAT'S OUT OF THE BAG!
(sarcasm)

I eternally hate people who utter that sentence to me. Why? Because contrary to popular belief it does not - I repeat, it does NOT - make you sound smart. It makes you sound like an a**hole. First of all, it's great that you think that, but guess what? EVERYONE THINKS THAT.

Movies and books are different mediums. If you expect the same excitement from a movie as you would from your own thoughts and fantasy, then you are simply an idiot! The casting in your head will always be better! The scenes you find important will not necessarily coincide with the script writer's! The problem really comes when the movie conveys a different message then the book would - in those cases there is no doubt about the fact that the movie sucks. 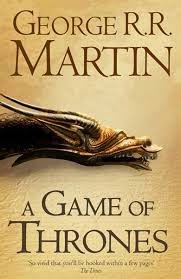 The problem also arises from the fact that some people think that one reads the book, makes a script and then it is over. It is not. I have been dealing a lot with adaptations and I have come to find that it is a science on its own. You can decide on whether or not you are willing to accept another person's fantasy coming true and enjoy the common things (most people don't do this...) or dwell on the small - very insignificant - details. One needs to understand that the good adaptations aren't the ones that adhere 100% to the books! No, changes have to be made because it is a different medium, but those changes have to work. Have to work within the one movie and have to work if there are sequels that follow. If this is messed up then you have a bad adaptation. Here I would like to point out that I also hate people who criticize the Harry Potter movies! Not having all the finished books you can hardly blame someone for not including the 765th detail, after all the others! Are they the best? No! Does that make them a bad movie? No! It is one of the longest blockbuster series ever made and it is unique in its world and the stories still compel you! I only watched the movies and I loved the movies! You do not need to read the book to enjoy the movie, and why? Because they are different mediums!! 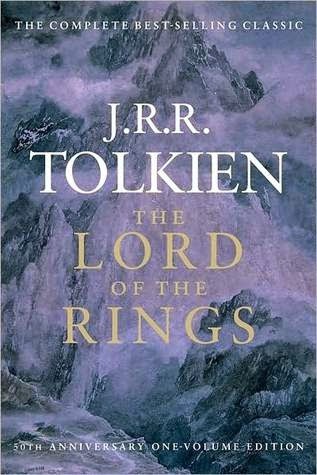 And if you think that the script writers are the idiots, then look at The Lord Of The Rings! They are longer to fit in everything and were people happy? Some, but still plenty still complained saying that the books were better. Great, then how'bout you go back to your room and read that stupid book instead of ruining my movie experience??!! If you want accurate adaptations, watch the BBC miniseries of Pinguin Classics, trust me, that is the only case where you won't be disappointed. But, knowing some people, you might argue with the casting, so really, nobody is safe from you, are they? And here, as long as we are talking about LOTR, take the Hobbit! Does it make sense that they made 3 movies? No. Does that point have to be stated over and over again? NO. You don't care, don't watch it! Easy-peasy!

When you say this sentence, do you know what you say? "I can read." And if you can't, then you clearly have bigger problems than the bad adaptation of one of your favorites! It is sweet of you to advise others to also read the book, because in some cases the adaptation might be so bad that you don't care for the book at all. It is OK to give advice, to teach and inform people but constantly showing up and letting others know how disappointed you are and pointing out every single defect will never get you in my good graces! I have an opinion too! And my opinion might be that I will read the book, judge for myself, but otherwise understand that I didn't write or direct this so I cannot expect it to come from my head! 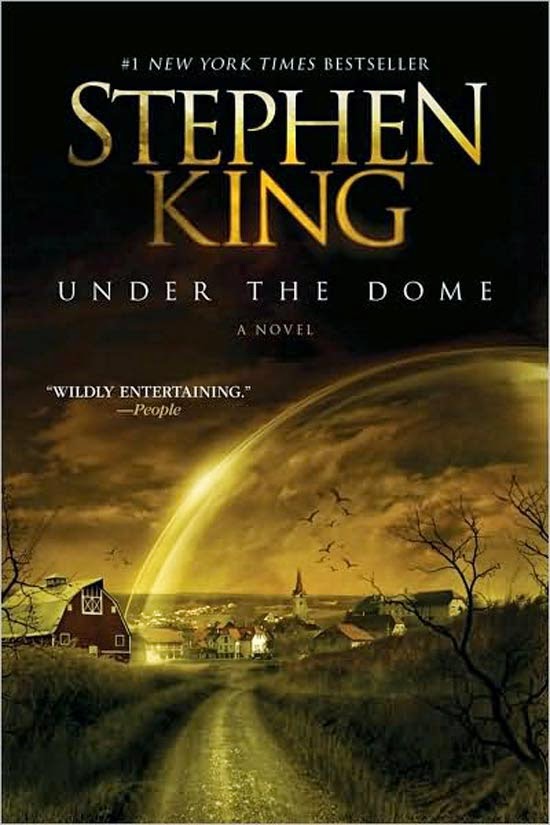 Another example I would like to point out is Under The Dome by Stephen King. I have only recently been introduced to this writer, who has quickly got a place in my heart. I have seen several adaptations of his works and it was then that it became apparent to me that people have absolutely no skill in adapting his works. Not even the ones he contributed to... No offense. And then, as an angel from the sky, I started to watch the series of Under The Dome and I fell in love. The second season is a bit darker, which is expected of King, but I really enjoy the mystery bits. While watching the show I was told that "the book was better than the series." ... I almost told them to f*** off, which I didn't want to do because I know they didn't mean it in the sense that I hate, they are a big fan of King, and surely know more about it than me! But for me this is just one of those things that makes me want to punch everything and everyone. Ask me if I had read the book, ask me if I care to know that there is a book, ask me basically anything about it without stating the obvious! If you have ever read King and seen and adaptation than it will go without saying that the book is better! However, do NOT ruin a perfectly good show for me, where the writer is very much involved in the production. There might be some changes but I trust him!

People thought radio would die out when TV came along, did it? No. The audio format is so strong that we even have audio books! They sad the internet will kill TV, did it? No. People run at a chance to watch things on bigger screens, and TV channels appeared online. People also said that ebooks will kill books, did they? No. In some countries (like mine) for every ebook sold they sell 1000 printed books. Just let that sink in for a moment! You don't need to fear that books will disappear, nor should start a war against adaptations, as you are not going to win, and only gain more enemies along the way. If you must criticize a movie then do it because the movie sucks and not because you had something else in your mind! Thank you.

Please, approach subject with care from now on! I am game to read any book people say is worth reading, but don't ruin the fun for someone who enjoys other mediums!

Until the next item on my list!
Bejegyezte: CsorEsz91 dátum: 5:04 AM