"I knew I was an unwanted baby when I saw my bath toys were a toaster and a radio."

It might sound strange, as a Hungarian girl to mourn an American comedienne who was somewhat 'forgotten' by the time I got around to becoming a YouTube junkie - but she was special to me. My sister and I watched a documentary of her life, made when she turned 75, entitled Joan Rivers: A Piece of Work and she just found a way into my heart. Been following her everywhere ever since and I keep laughing hysterically at her facebook posts. Well, I used to at least.


"My husband wanted to be cremated.
I told him I'd scatter his ashes at
[the department store] Neiman Marcus - that way, I'd visit him every day." 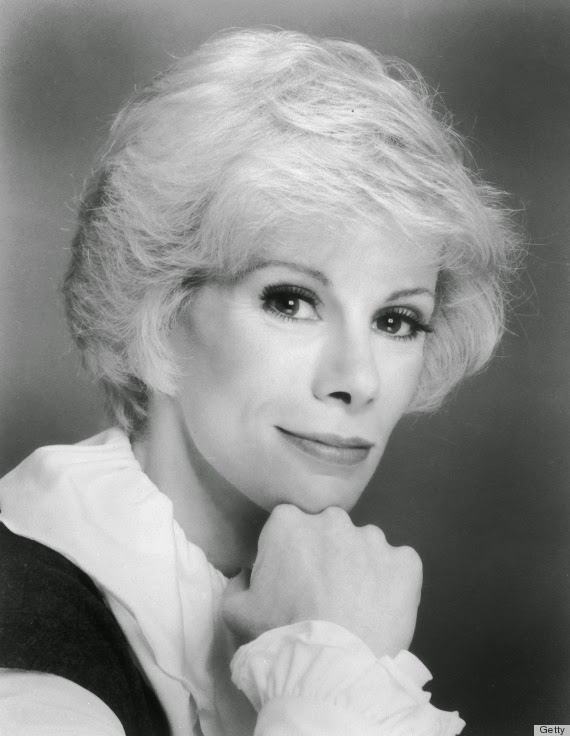 During the summer she posted pictures of herself in Rome with her grandchildren, and although I cried when I first read she passed, I now smile: I smile because she was a role model for many comediennes today. She showed that the road isn't easy, but it is worth traveling on it. She showed me that a good laugh can be just as good a medicine as one prescribed by a doctor. She was a talented actress, an honest pure heart and true role model. The life of a comedian is never easy, and being a star that doesn't shine so bright anymore is even harder, but she never gave up fighting!


"[Interview with Andrew Scott, June 10, 2010]
I've never been in the 'in' group. I've never been considered.
But that's what keeps me punching, if that makes sense.
I'm still in the 'I'll show you' mentality." 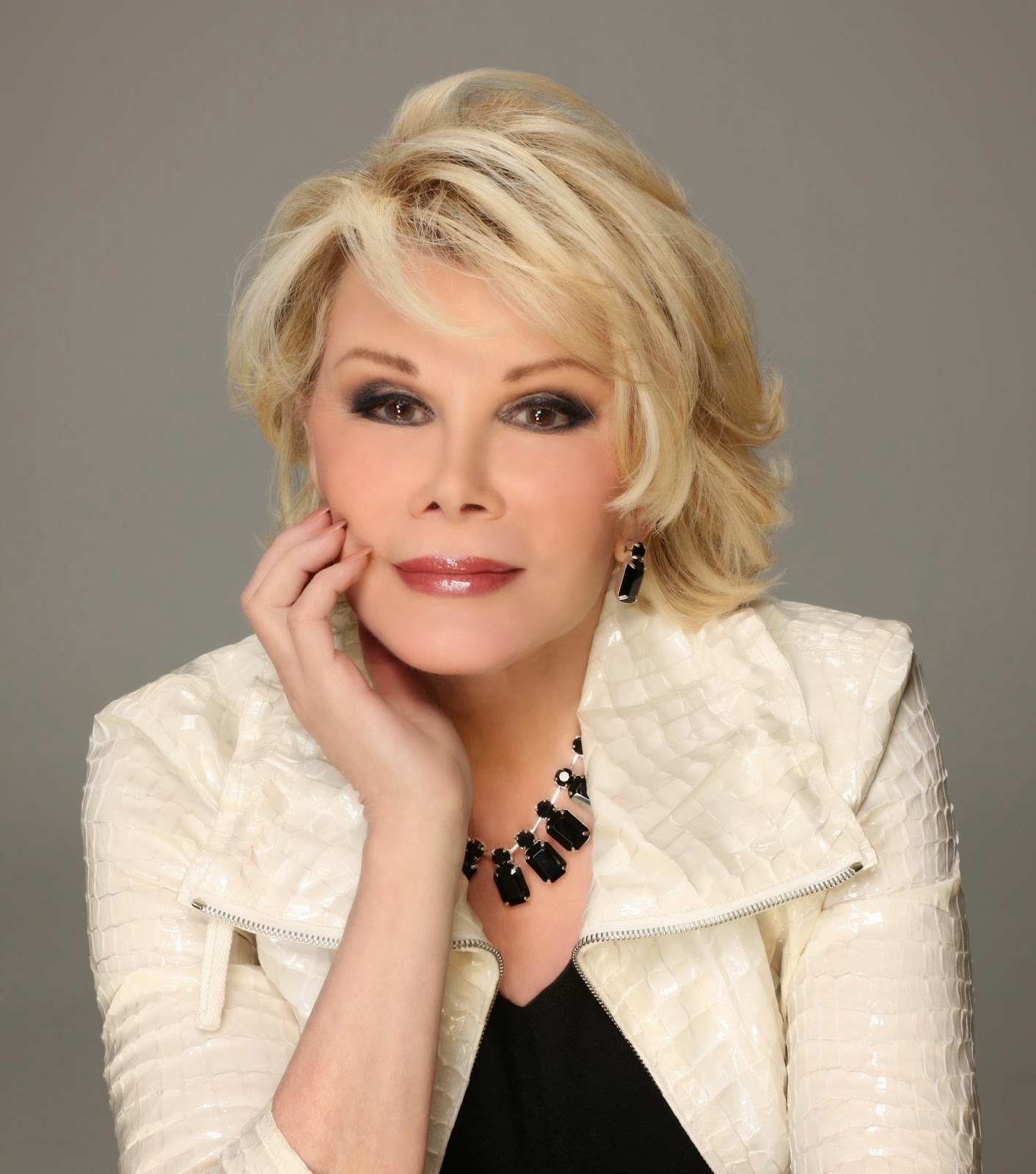 It is too soon, we all know it is too soon and I read 'Joan Rivers dies at age 81' and I just started to cry. Staring at the computer screen and I couldn't stop myself. My sister - also in tears - got up and hugged me. I think part of growing up is seeing more and more people you love die and that's just awful. It's no wonder nobody wants to grow up! I loved your series In Bed With Joan (check out here) and I loved you in Hot In Cleveland as Betty White's sister :')

You will truly be missed - and now one more star shines up in the sky!


"(Her idea of a perfect childbirth experience)
Knock me out with the first pain,
and wake me up when the hairdresser arrives."
Bejegyezte: CsorEsz91 dátum: 5:09 PM