Have you ever been punched in the stomach?

Before anyone starts to read this open letter, I am warning you, I won't be kind. I was and still am utterly disappointed by two movies which I then found out where written by the same person and everything started to make sense... I do not mean to be an a**hole to anyone, no, I am just a girl who would like to share her opinion on the internet like so many others do. As I doubt this letter will ever reach the intended destination, I am simply calling attention to anyone who might read it: Yes, I am aware I am a nobody who is trying to debate a director/writer who won and Academy Award. And, for anyone else, this letter will contain a lot of spoilers, so if in case you have not seen the two movies I am going to discuss (scroll down to see the posters), then stay clear! Thank you!


Dear William Monahan,
So, I went to see London Boulevard (2010) with my best friend a couple of years ago, as I loved the trailer and the soundtrack and based on the casting I knew I wouldn't be disappointed. At least I hoped. Then it happened. The single dumbest thing I had ever seen. And yet, it wasn't new somehow... so I went home and looked up the writer and then I saw The Departed (2006) and it all became clear: "Oh, it's you." 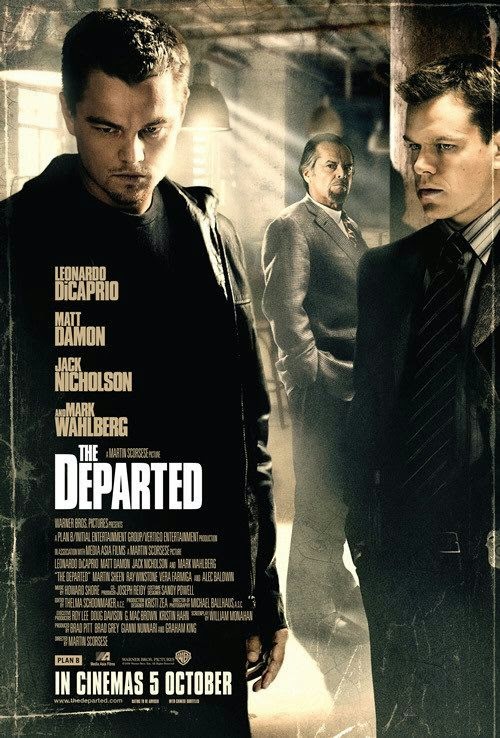 I remember seeing The Departed. I loved the music and the crime part with the irish mob, and how the police had their hands tied. The idea behind it was absolutely f*cking genius and then the last five minutes? If you haven't seen this movie, stop reading here. So, what happens is, that the cops want desperately to put someone on the inside of the close circle of big mobster played by Jack Nicholson. They put there Leo Di Caprio, without knowing that in the meanwhile one of their own, Matt Damon is working for Nicholson. The faith and trust in both systems gets crumbled and fortified in a way. At first you get a glance into the fact that organized crime might not be so different than an organized intelligence agency, which is terrifying! And then the actors? I am not a big fan of Di Caprio, as a matter of fact I liked him in a total of three movies, and this was the third. He blew my mind away, that is for sure. The whole cast did and I loved every second of it because I love perfect crimes. What happens? Ohm, nothing. Everyone f*cking kills everyone and nothing happens.
First of all, I'd like to know, what happened Mr. Monahan? I'm not going to ask how you got funding for this movie because 98% of it was truly brilliant and I've seen huge f*ck ups that got millions of dollars spent on so I don't doubt that you found someone to bankroll it. What I don't get is WHY you had to end it like that! You see, I write in my spare time and I have found that unless there is an obviously good reason laid out for the audience, then killing the characters is just the easy way out! I know people use it as a method to say 'Hey, life sucks!', but for crying out loud, policeman and mobsters? Clearly life sucks enough for both sides without you putting a gun into a character's hand (Mark Wahlberg) who hasn't appeared at all in the last act without telling us HOW he knew who was the mole; and WHAT gives him the right to go beyond the law when being a policeman should cause some kind of conflict within himself! WHY??!!!! Did someone pull a chair out from under you when you were a kid or something? Because you know what this reflects? Bad writing! No, no, horrible writing! To me, and I know that I am not the only one, it looks like you wanted to make up a great detective/mystery/conspiracy story but once you got into it you realized you have no idea how to end it as nothing would make sense and so you killed everyone. Yey, here's an Oscar for you for not giving us a valid ending! *Clap-clap. 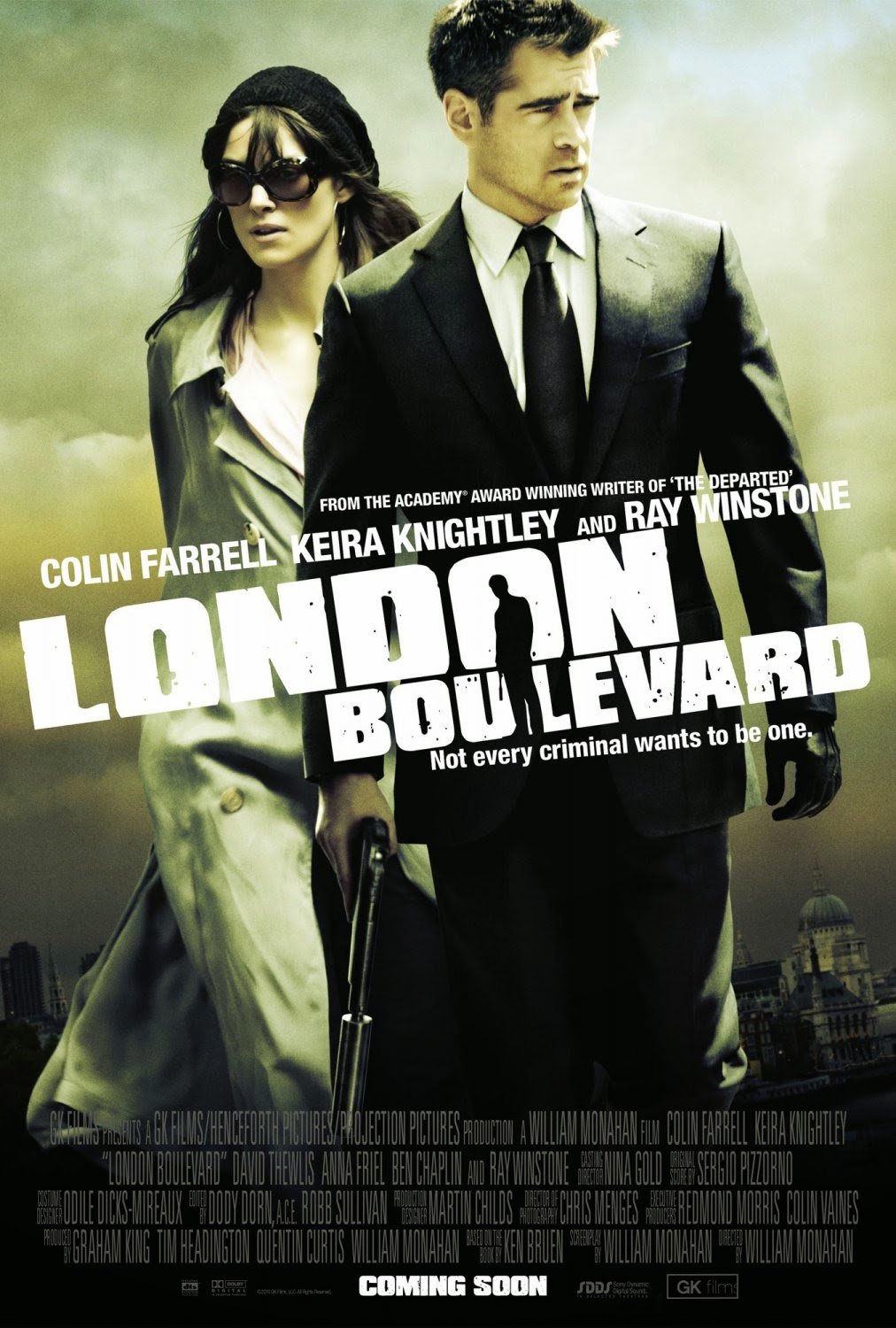 And then what happened, WHAT HAPPENED? YOU WENT OUT AND DID IT AGAIN!! How, how on god's green Earth did you get away with the same horrible f*cking script twice?! Again, stupid trailer fooled me. And not only does the first movie have stupid holes in it, but this one just straight out doesn't make sense. So, Colin Farrell gets out of prison and is hired as a bodyguard for Keira Knightley's character. Unfortunately his past follows him and soon he has to face off with a mobster he thought he would evade in his new life. The confrontation ends with Farrell victorious and then he is killed by a boy who he pissed of in the beginning of the movie... No, trust me, I am not making this up. He, this man alone, takes down a mobster along with his organisation, as he is a trained assassin, even ex-military perhaps, and he does all this and then dies because he doesn't notice a 20 year old walking up to him and putting a knife to his back. Someone as f*cking paranoid as this character was, are you really trying to tell me he wouldn't notice a dumb angry 20 year old? ... So what exactly was the message here? You can't escape your faith? Or maybe violence yields more violence? I don't-- I mean I can't even say anything, WHAT HAPPENED HERE???!! Let alone the fact that the characters spoke such a disgusting dialect of English that made EastEnders sound like it was read out by the Queen! (If you don't know what EastEnders is, think of the longest running soap opera in your country, and there you have it! To view a scene that showcases their 'beautiful' English, click here - keep in mind, I've chose one of the better scenes!); but truly the dialogue was the smallest of my problems. My problem was that I will accept death, I get it that life sucks and sometimes we cannot control our environment but making a hero out of a character and then killing him like a loser - FOR THE SECOND TIME - only makes me think of the writer as an idiot instead of a great mind ahead of his time! Or what exactly are you supposed to be? Actually, on second thought, you got to make this movie because you won and Oscar already, didn't you? Great. 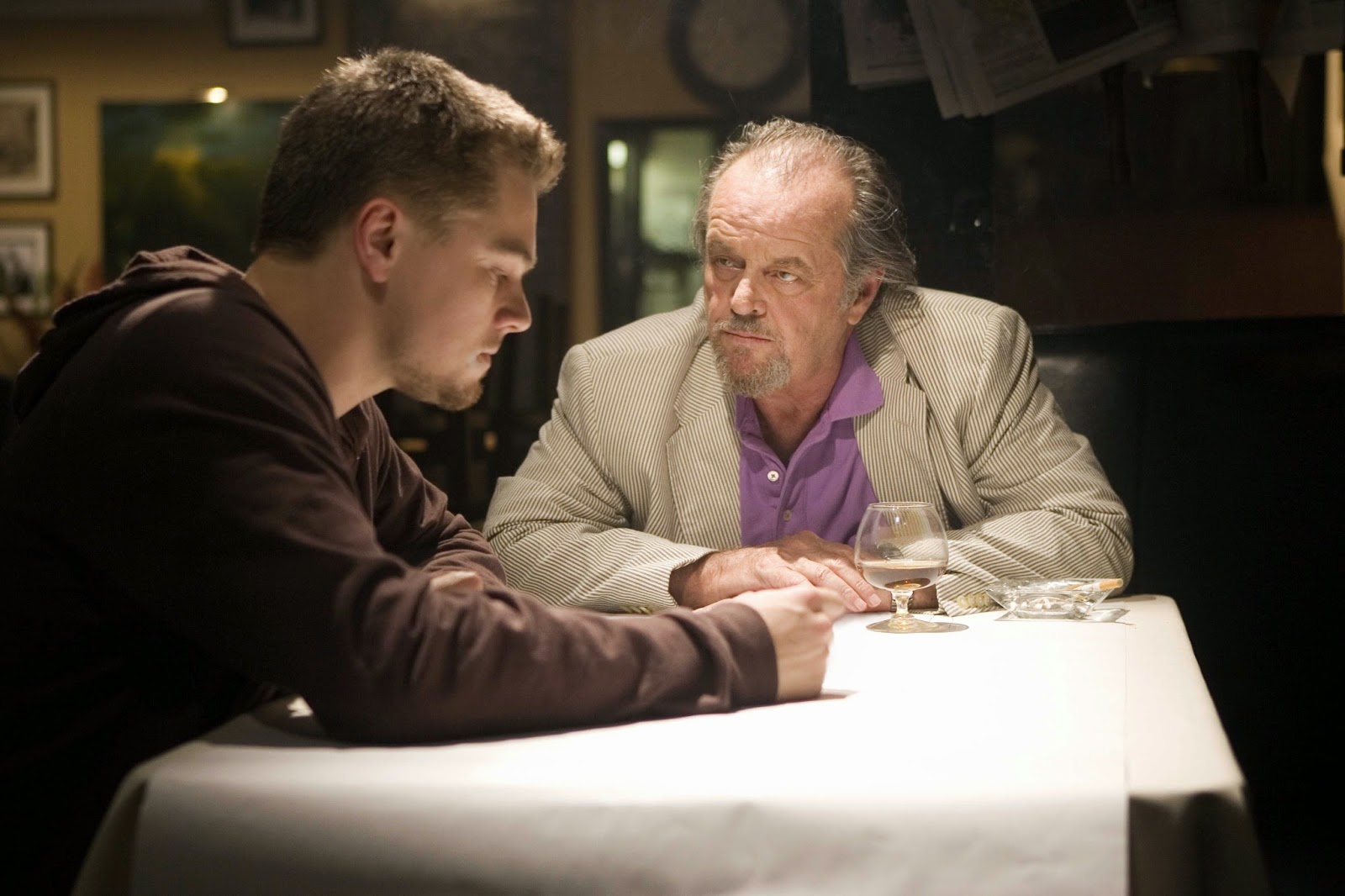 I am sorry, truly I am, but both these movies ended in the only thing that I was always taught to avoid: Unnecessary, unexplained, out of nowhere death with the intent of making the audience reflect. Because there will be only one thing they will reflect on: How will I get back the money I paid for this shit of a movie that didn't even give me the satisfaction of a dignified ending? Because that's what I was reflecting on. TWICE. 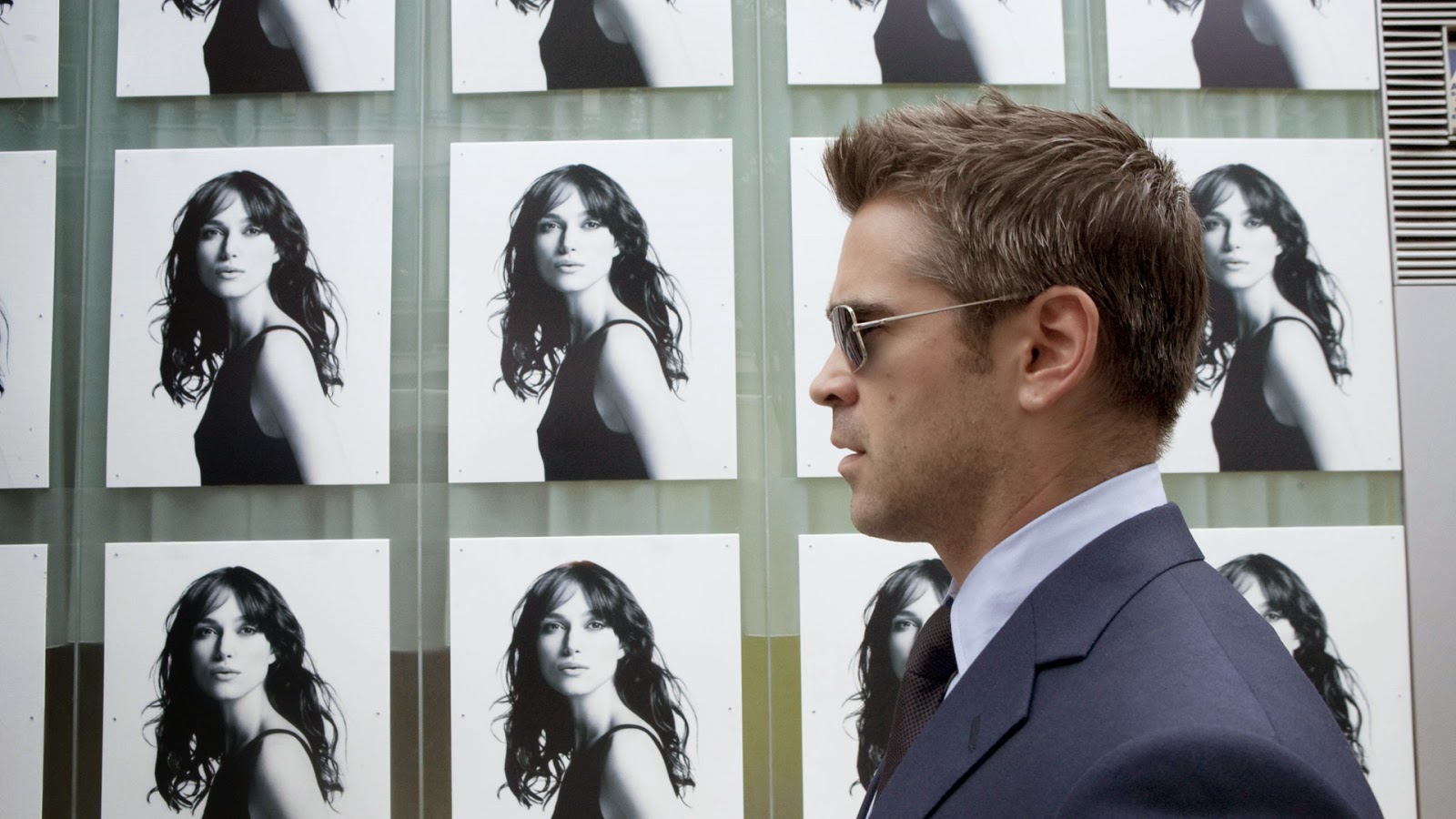 And here it is. When you come out of the theater you want to feel like something happened while you watched that movie! You feel either touched by it or you recognize yourself or problems you faced and you feel great for having been shown a new prospective. Or, in case of these two movies, you just want to take your mind off of it all and be transported into another world - a world unknown to you - and be part of the adventure. In both cases you were part of the adventure, but you, along with everyone else got killed and you came back with a feeling of shit and being reminded that you have work in the morning. That's not a feeling I am looking for after a movie! You truly feel like you were punched in the stomach. Not my idea of fun!

I am avoiding any and if not all the movies written by you as I am scared of a nervous break down. I just wish I would understand why and then perhaps it wouldn't bother me as much as it does. No. It still would. Two perfectly good movies butchered for absolutely no reason. Such a shame.