As you can see I have a view count on the side of the entries and we have surpassed 80,000 views. I am at loss of words! This is beyond anything I ever hoped for! You know, three years ago I started writing reviews because I had read one book that I wanted to discuss in more detail. Time passed and well, although the book became quickly my favorite, page after page, I didn't read as much as I hoped to, so I couldn't really focus on book reviews in the end. You might have noticed that I often discuss movies that were adapted from well known books. The reason behind that lies exactly in my regret of not having really ever written a book review. I am now convinced I would be horrible at them either way! I did want to write about this one adaptation, however, as I have read the book because the trailer for this movie made me curious enough to want to know what the source material was. Having since then had several classes on the book and having seen almost ALL of the adaptations, I now want to celebrate three years of reviews and 80,000 views by discussing more in detail: 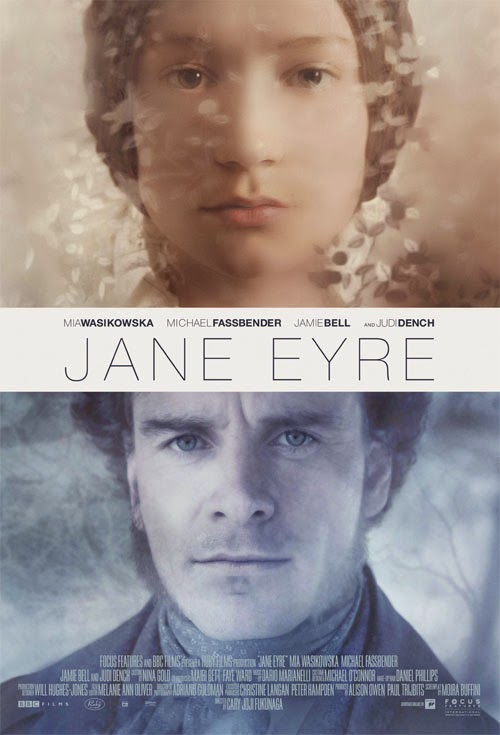 Jane goes to boarding school at a young age. She is an orphan and her aunt isn't particularly fond of her. She studies to become a teacher and as a governess receives a job on commission of a Edward Rochester of Thornfield. There she teaches a young girl named Adele, and she grows fond of her employer. It is soon revealed that Rochester loves her back and the two decide to get married, only to discover that he already has a wife. The latter is mad and it would be impossible to divorce her, nor is Rochester willing to put her in a madhouse. Jane flees from Thornfield, only to be reunited with lost relatives. Jane returns to Thornfield, as she never gets over the feeling of hearing her love call her name in the wind. Although Thornfield burns down with a mad mistress inside, Jane finds a wounded Rochester, now widowed, who still loves her just as much as the day they were meant to be married.


"But I feel this Helen: I must dislike those who, whatever I do to please them,
persist in disliking me; I must resist those who punish me unjustly.
It is natural as that I should love those who show me affection,
or submit to punishment when I feel deserved." 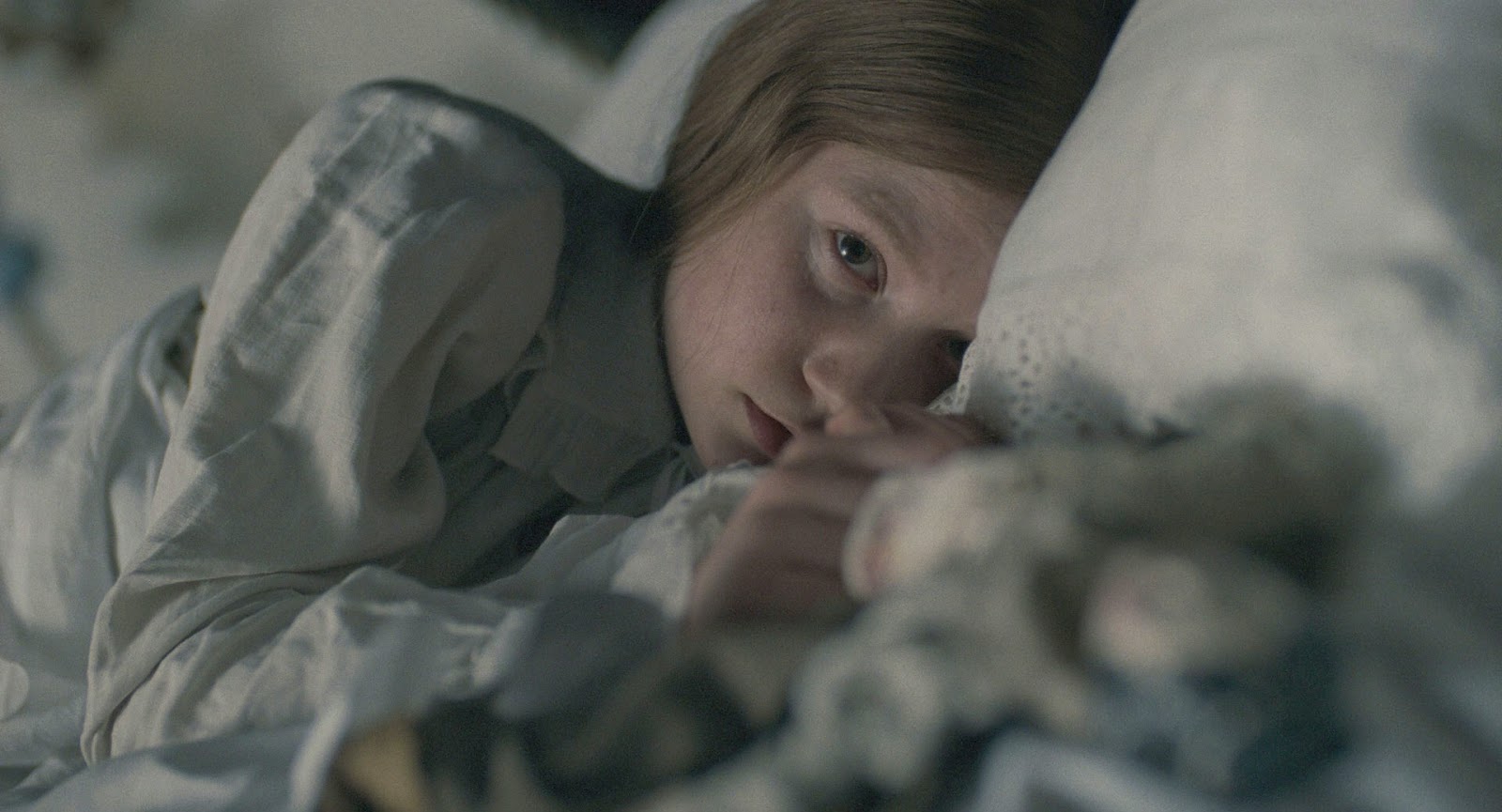 I love this book!
Unfortunately, the teacher who taught my seminar didn't, so that was a bummer... but either way: I loved it because of two dialogues in particular! When Rochester reveals to Jane his true feelings? Honestly, I want to copy-paste it here just so you read how wonderful it is! Think of the two smartest people you know and make them debate science or feelings or humans in general and you are bound to listen to the best conversation possible! Smart people have quick tongues and it is truly by that speed that you can determine someone's character. All you need to know to fall madly in love with both of these characters is 100% revealed in their dialogues. And having tried my luck as a writer with scripts in the beginning I know exactly how hard it is to translate an everyday conversation, not to mention make it believable as well! Charlotte Brontë, you have all of my respect - any writer can learn a great deal from you! 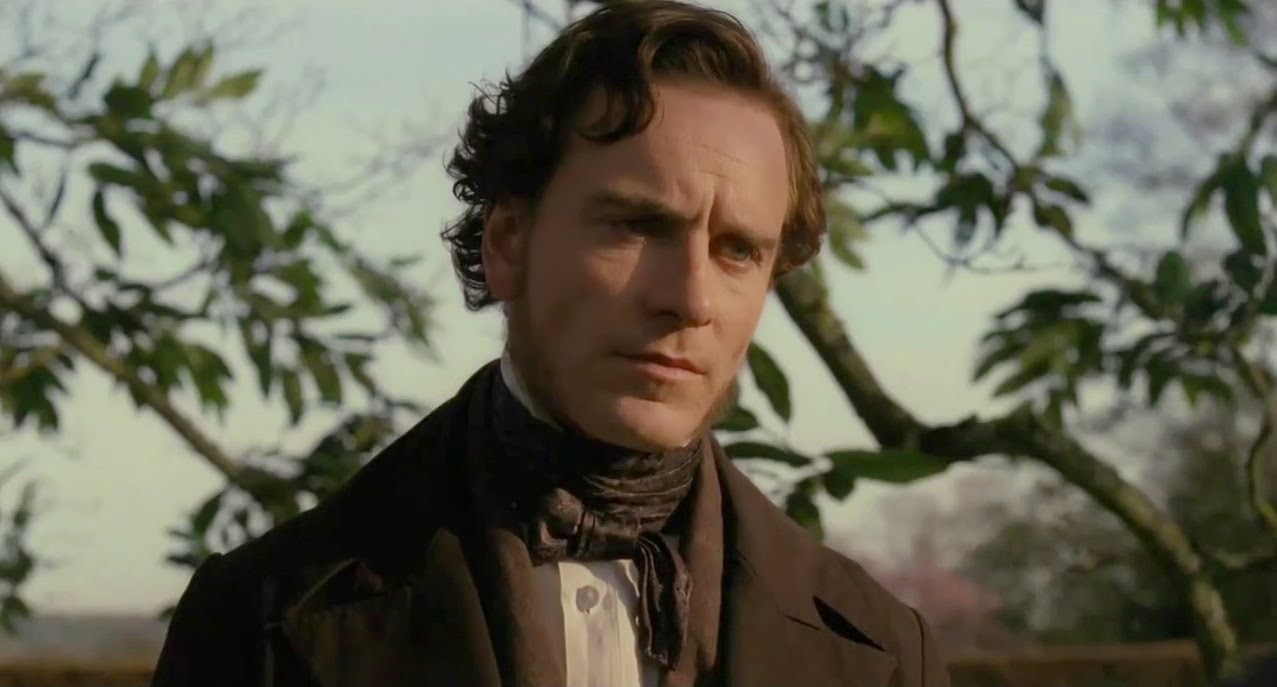 That being said, what this adaptation did in particular - in comparison with the others - was taking that dialogue and giving in depth. It was already clever and witty and then they made it so true and heartfelt that there is not one dry eye in the house when Rochester tells her that "It's you. You rare, unearthly thing. Poor and obscure as you are, please accept me as you husband. I must have you for my own". The casting I believe was exceptional. The director took the source material and made sure to translate it as well as possible. I've seen many versions and of course, when you have more time there is more to film. A movie will always be something less as it has to be shorter than a 4 episode mini-series, to give an example. 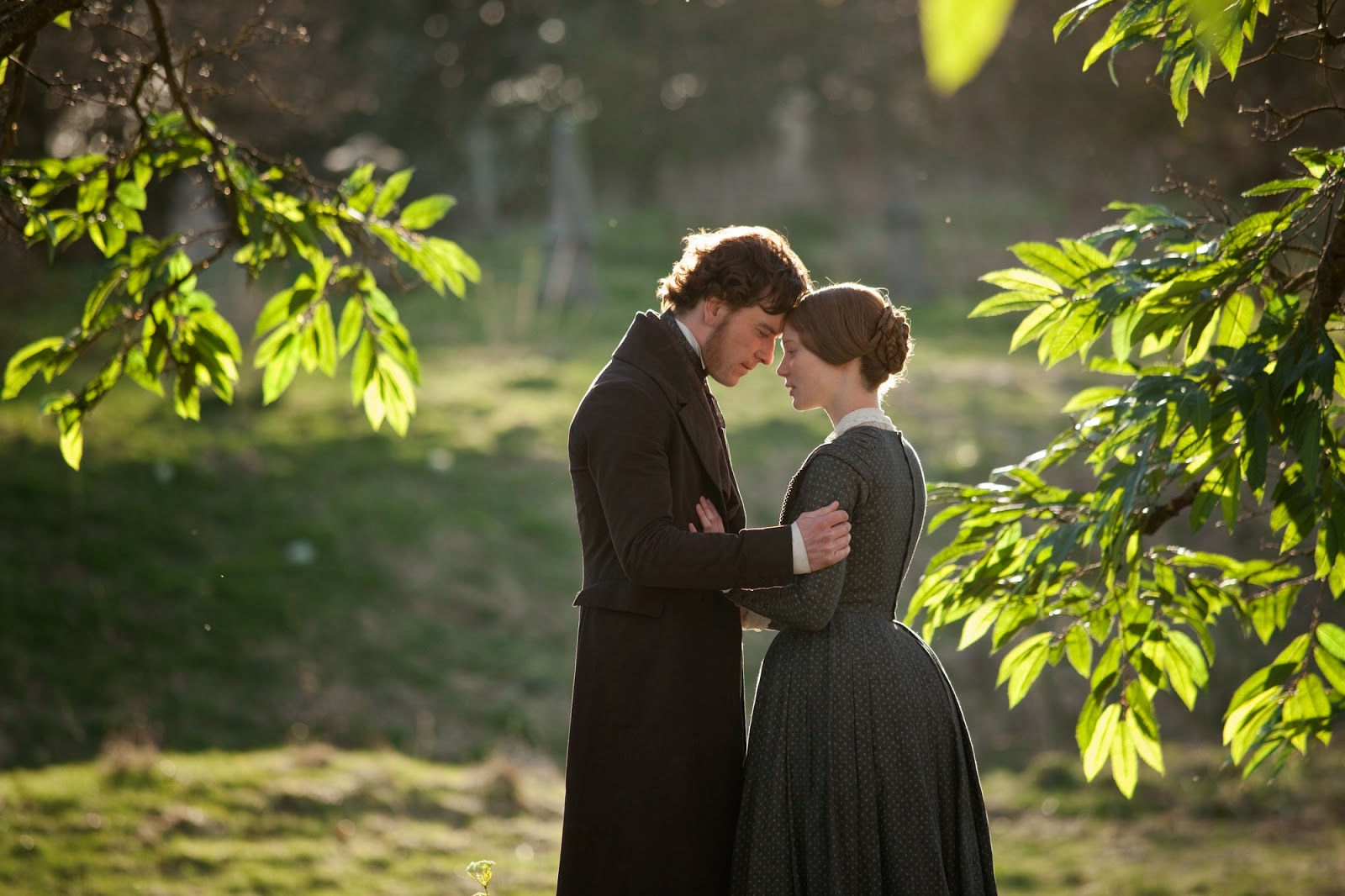 And yet the movie captures the most important scenes and not only manages to translate them perfectly, but it makes the viewer reach for the book and see each word written down on paper. And I do recommend reading it even after seeing the movie. The second piece of dialogue actual grew closer to my heart when I re-read the book after having seen the film. It is after Jane finds out the truth and she tells Rochester that she must leave. Rochester pledges her his fidelity, begging for her to stay and asks her who would she offend by breaking some mere human law, who would know? And as Jane's voice trembles as she cries she finds the strength to answer him: "I would." And it is literally one of the most endearing scenes I have seen in a movie in over 20 years. She translates all of her pain into two little words and you cannot help but feel for this poor girl.

I loved the story. It's corny, but I loved the happy ending. I loved the mystery of it, the sheer honesty, not to mention the setting. I love these kind of period pieces - I mean the adaptation - the book of course is set in real time. And you need to give credit to these women writers! My favorite books are usually by men, but this is one I still take off the shelf every two months or so to read out that dialogue to inspire me. I aspire to write something as magical as this. That is why I practice; that is why I started writing this blog in the first place! Doing silly scripts that no one will ever be interested in was enough for 5 years. It was enough until I didn't know any better, until I didn't realize how much I love writing. And I really do!

See the movie? I think you know the answer to that one already. And quite frankly, shame on you if you haven't seen it yet! You see the trick with adaptations is that in the end you always have to make changes. What is important is that those changes work! Here? They work perfectly! Make sure you check it out!

Thank you everyone for having visited my blog. These 80,000 are both my friends and unknown people and I am eternally grateful to both for having clicked, read and shared.