New Shows In The Fall...

I just saw a couple of trailers for the new shows in the fall and I need to address an issue immediately:

No. No. What the hell is wrong with the American TV industry? No, screw that, what is wrong with FOX? They just bought a British series, entitled Broadchurch and shot it again frame by freakin' frame in a little American city called Gracepoint. And... They keep cancelling good-NEW shows, putting them into the Friday night death-slot, and changing up the order of the episodes (Firefly ring a bell?) but keep renewing shit that should've ended 10 years ago (I'm sorry The Simpsons, but seriously?), and now they bought something that has ALREADY aired on US channels and has in 8 episodes already revealed the mystery as well as the killer. WHO IS GOING TO WATCH THIS??!! 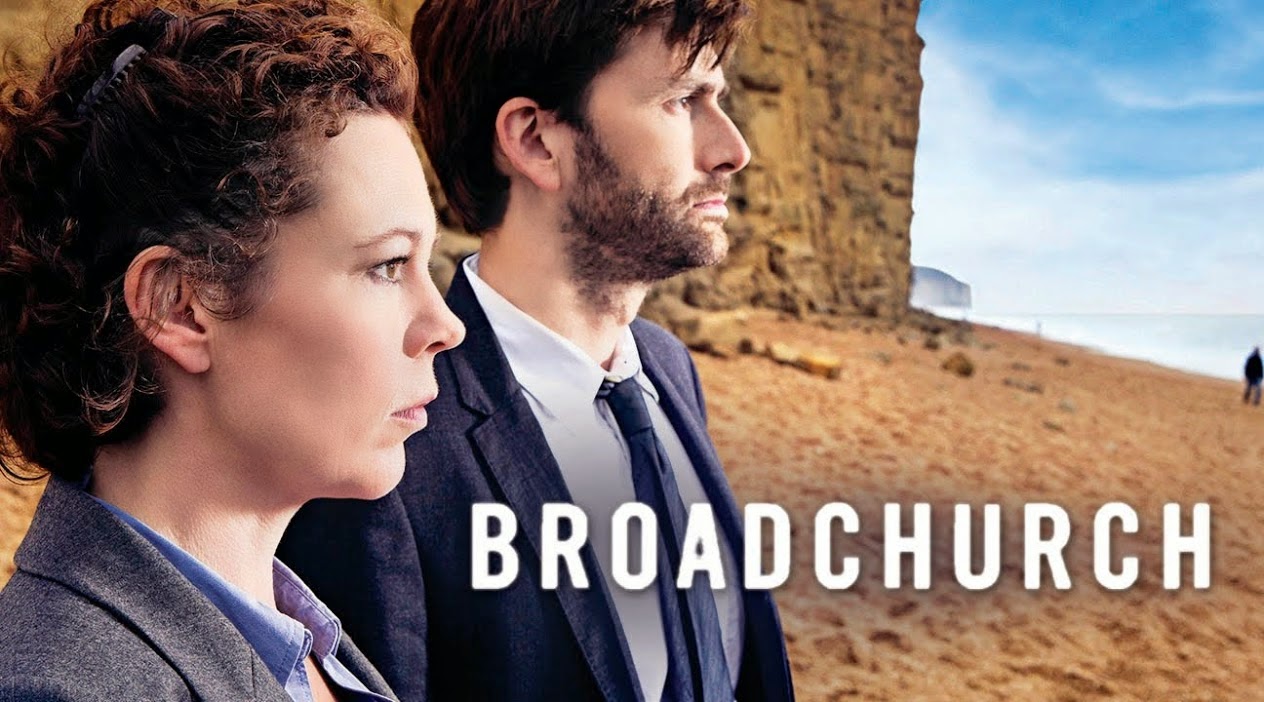 UK television orders 6 episodes upfront, not just pilots and therefore you have at least one season of something you might like. The fact that no actual original idea can ever take off is due to the fact that stupid corporations pay episode-by-episode instead of allowing for a fan base to actually GIVE A SHIT. And now you cast the well known actor from the British version to play the same damn character and you add a total amount of NOTHING to it. Which means, that if by any chance they get a second season it is going to SUCK because YOU HAVE LITERALLY NO ORIGINAL IDEA TO BEGIN WITH!!! INSTEAD OF STEALING FROM BRITAIN TRY TO LEARN FROM THEM FOX, AND ALL THE OTHER CHANNELS!

PS: Watch Broadchurch because it is a masterpiece! One of the best series I've ever seen to come out of British television (including Sherlock!) with a wonderful cast and a heartbreaking story. It deserved every award and nomination it received and the idea of US television just 'stealing' and trying to cash in on its originality is somewhat disgusting to me. (The soundtrack is also great!)