FRESH FROM THE THEATRE: X-Men - Days Of Future Past

Before we head in, I need to admit that I have not read the comic book. Yeah, yeah, I know, shame on me, but since the first teaser debuted I had literally no free minute to do what I like. I don't have time now either, but I just had to see this movie! So I threw everything aside, because I deserve a good time dammit! This year has been awful for me so far, so if Mystique and Wolverine can't save me: Nobody can. But, because I do want to read the comic, I will make an entry to talk singularly about the adaptation and not the movie alone. We already know that the main character Kitty Pride was pushed aside (sorry Ellen Page) simply because Wolverine is a far more recognized and beloved character in the movie saga. And I can actually see why that was important, so it's fine. And seeing my dear Colossus in the trailer made me realize that I don't really have anything to worry about. So, let us get into:


X-Men: Days Of Future Past 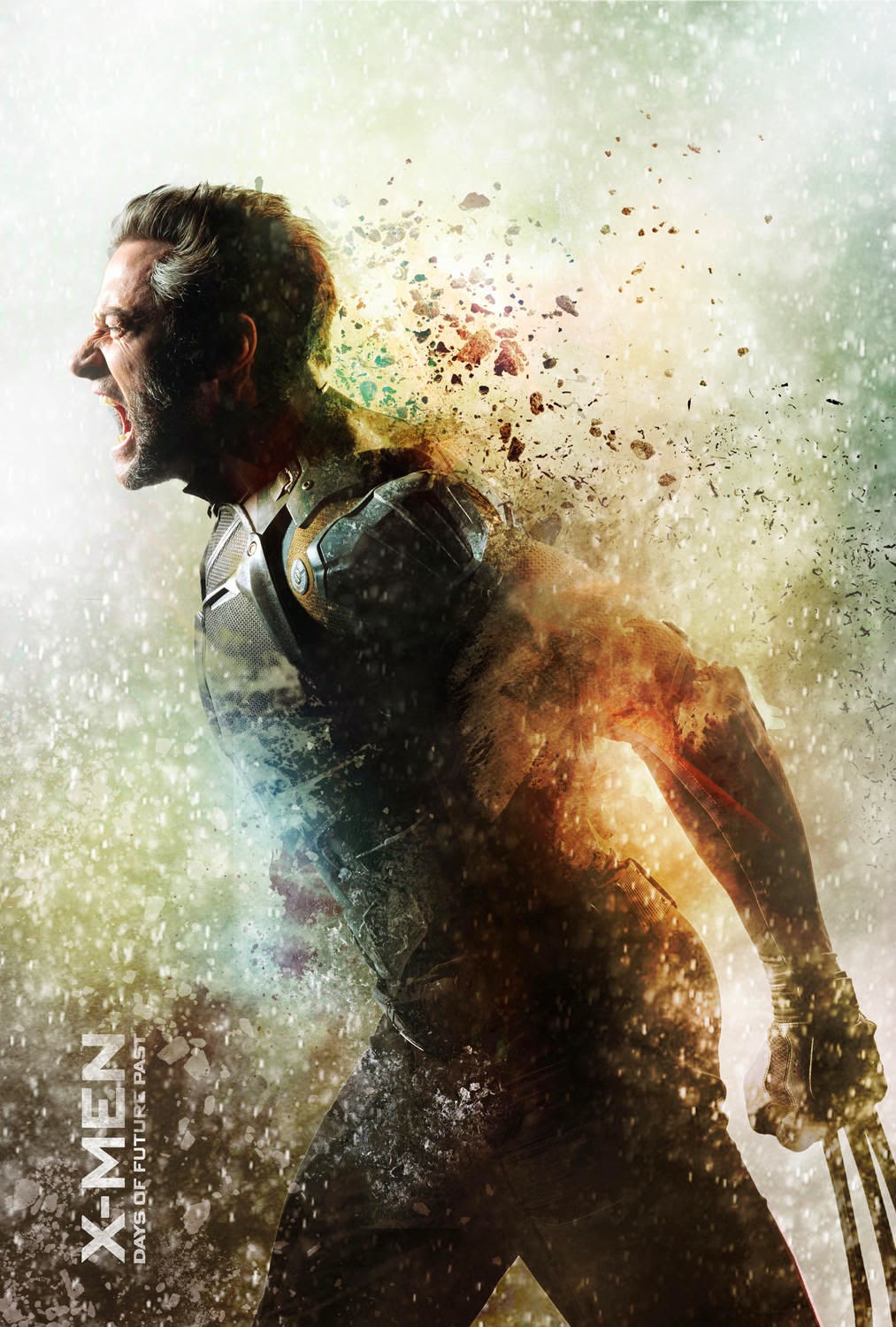 SPOILER FREE RECAP:
This movie is exceptional as unlike all the others, it doesn't really concentrate on the action. It concentrates on character development, and that was long overdue! Having so many characters it is hard to take time to get to know them, but First-Class made sure to focus on something other than the non-stop action. This movie continued on that path and I applaud it for it. I am a bit worried that because of it the wider audience will not receive it as well, but I am hopeful that maybe they learned to love these characters and want to see more of them. 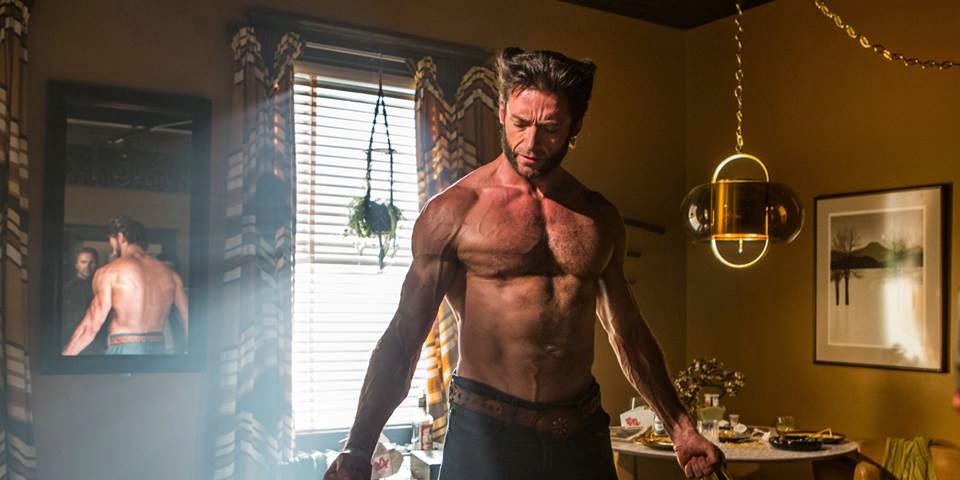 The movie opens up in a very dark future, where mutants are in concentrated camps along with humans who dared to help them. The Sentinels have mutant capabilities and can adapt to any fighting mode. Kitty reveals that she can communicate with one's younger self and they come up with the idea of sending someone back to 1973, when this whole war begun.
The key is Mystique, who was used as a lab rat and her abilities were then installed into the Sentinels. The idea is that of stopping her before they can capture her. But as always, Magneto has different plans. He not only sees one enemy, but the enemy in everyone and his cause, along with Mystique's cause and finally with what Logan wishes to achieve seem to clash repeatedly. Thankfully Logan manages to get through to the Professor and together they stop Mystique and remind her that no matter the harm they are done, they must take the higher road. Showing humans that they should indeed fear mutants will only bring about more conflicts. And essentially, more war.With the course of history changed, Logan wakes up unsure for what happened in the past 40 years. The Professor turns to him and says "Welcome back". 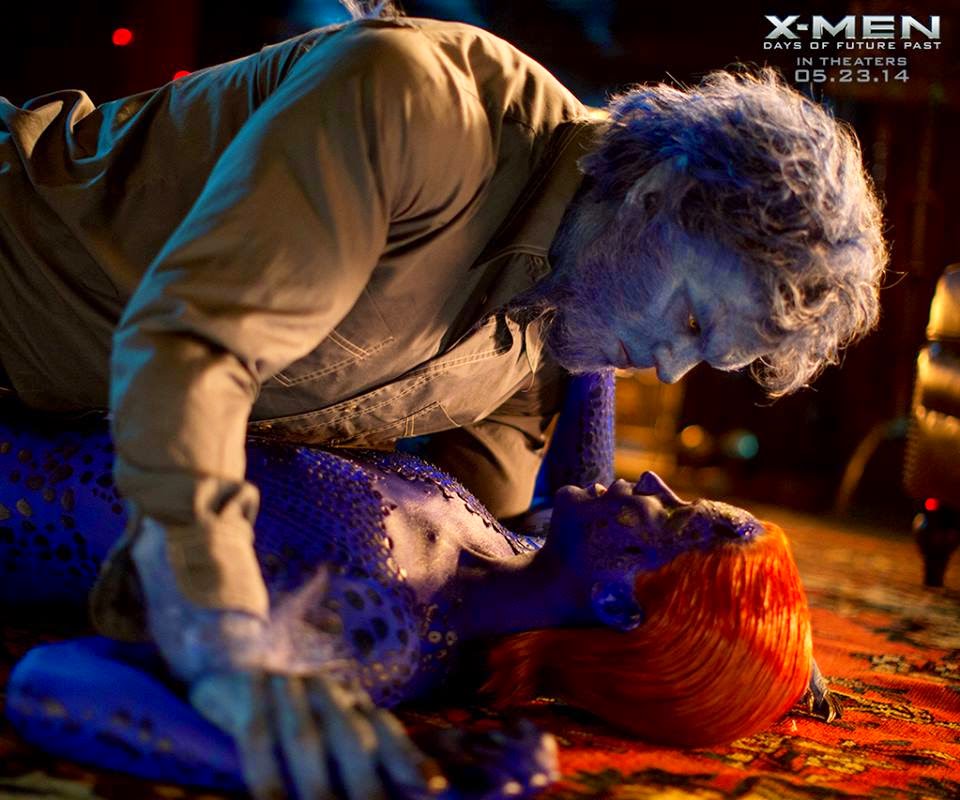 I really liked this movie. I don't necessarily want to see these movies for the action and therefore it was very entertaining to see the actual characters again. The one who cast the previous movie did a really good job! The chemistry between these actors is undeniable and well, you can't really go wrong with Jennifer Lawrence! I was worried, I'll admit that having seen her in so many things the magic would be lost - but no. She made me forget I was watching her. I was instead watching Mystique. And I always liked her character and she is actually the one who got most of the action scenes and it was priceless! The movement, the coordination: Extraordinary! Actually, you could just show me her scenes alone and I would be very satisfied! 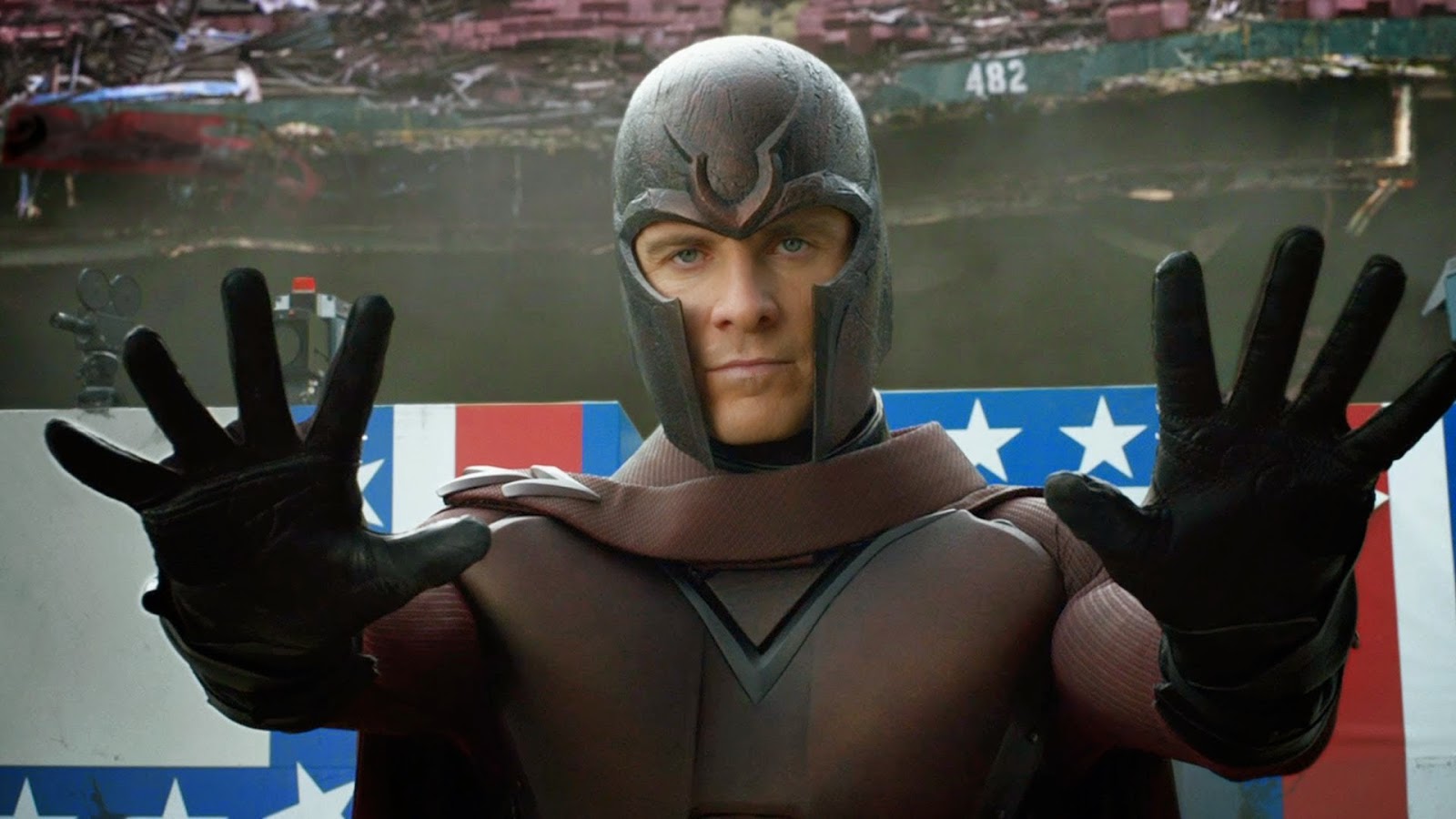 That said, there were overall a couple of things that I missed and that bothered me... Let's start with the make-up and hair department: Who the hell made the wig for Storm and Quicksilver?! They looked horrible! And you might not have liked X-Men: The Last Stand (actually, you might not have liked it so much that you just wished to erase if from existence, which this movie does try to do...), but the make-up was brilliant in that movie! Storm was gorgeous; the Beast was exceptional as all the features of Kelsey Grammer fit perfectly - I am sorry, I have nothing against him but Nicholas Hoult simply doesn't have the facial structure to sell this character! And I will admit that Quicksilver here is just a young kid, he doesn't necessarily have to be the buff and strong guy who has a full set of white hair. But, he should be... And if he comes back I really hope he will be recast or at least they will do something about his hair-do and costume! 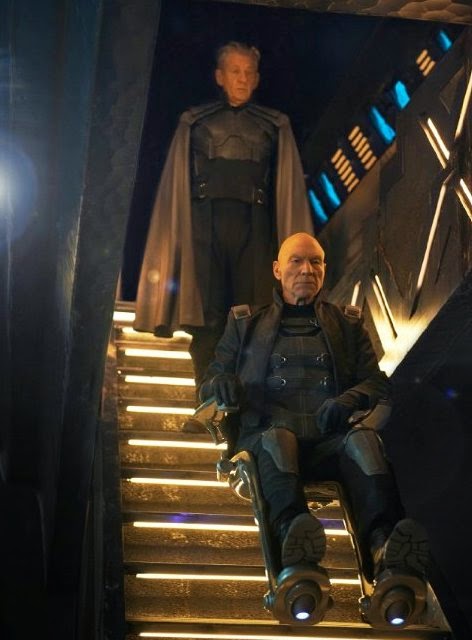 And on the note of Storm... she has a name! It's Ororo! Every time Logan spoke about the others he would list "Jean, Scott... Storm". And that drove me insane! Is the audience so stupid that they don't remember her actual name? Or, if you are worried that they don't, then how'bout you call everyone by their superhero/villain name? Especially because the name was important! All throughout the movie Mystique struggles with either being Raven, the normal girl, sister of a wildly acknowledged professor, or Mystique, the killer that we all know she turns into. The name is important! These were not chosen just based on their abilities, but their personality, if somebody just keeps calling her 'Storm', without me knowing who she is, I might end up thinking that she has some serious issues for being called that...
Lastly, the one thing that drove me insane was the fact that there were several scenes in the trailers as well as set photos that revealed scenes that were NOT IN THE MOVIE!! I can list you at least seven! Take the picture with Mystique and Beast up there! The two didn't even talk! I am so pissed because there was so much more and I am pissed because the movie decided to level between the previous trilogy and the first movie. Now, the trilogy won. It won by a mile! Did you know, that Nightcrawler is the child of Mystique and Azazel? Guess what, Azazel was in the first movie (we do find out he is dead now), but there are 10 years between the two movies and if they did care about the trilogy so much, they could've easily fit that in here! Actually, Logan shows his mind to Charles and he sees his suffering - aka all the scenes from X2. That can drive a fan insane, can't it? The fact that you have all the puzzle pieces in front of you and they just won't put them together! 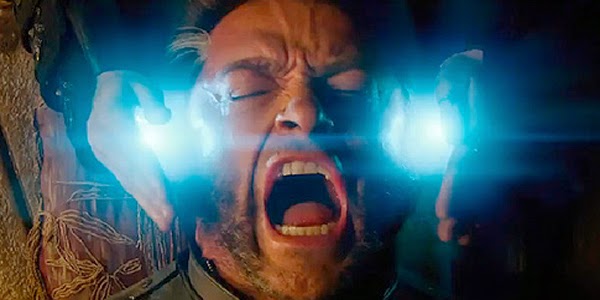 The movie is really a big list of cameos one after the other - set up very carefully - but cameos nonetheless. And the credits? It is lovely that you insisted on the ABC order with such a huge cast, but you cut all of Rogue's scenes! Isn't it just a bit of a spit in the face to put Anna Paquin as third on the cast list? That was just weird. And well... surprises ;) I don't want to reveal more because I remember the little butterflies in my stomach at the end of the movie and I don't want to take that away from anyone.

Is it worth it to watch in the theater? No. I say that because in Hungary this is only available with the original voice in 3D - and I f*cking hate 3D! I came out with a horrible headache and since there was essentially no action in it, I don't even get WHY there was an option for a 3D version to begin with! I saw at least 7 movies like this now and a total amount of 1 was enjoyable so far. But if you catch a 2D version, then yes! Do please watch it as the more money they make the more likely they will focus on the road they started and that would be great! I trust these writers because yeah, I nit-pick, I find excuses because the overall product is not 100% what I wanted, but it is 95% exactly that at the same time! Good cast, great dialogues, great director! (Please leave Bryan Singer the f*ck alone! Are you kidding me? Coming up with a sexual harassment suit 2 weeks before the premiere? It is so stupid it is almost offensive!)

The end credit scene? I don't care for it. It's stupid. I'm sure that if I were a bigger geek than I would've pissed my pants, but otherwise I'm just glad that Lawrence, McAvoy and Fassbender are returning for the third movie and that's all I have to say!

I loved this movie and if somebody gives me the money for it, I would gladly watch it again! Please check it out as it is an essential part of the world of X-Men!