Thriller Month In January!
I don't watch horror movies. I don't because I don't like them. I don't like to be scared, even if the make-up is bad and the blood is ketchup! I just don't. And in my life so far I have discovered that most young actors/actresses tend to play parts in horror movies - that is a department that always comes up with cash to make their movies. And although I love a lot of young actors, I am simply not willing to put myself through the pain of a horror movie for either of them. I did for two actors, however, and here is why: I just have to see them in more movies. But here comes the problem: imdb keeps categorizing these as horror-thrillers, while the ones I am going to review are actually all psycho-thrillers which - although a lot more scarier - actually do have a plot that makes you interested! That is why I chose these three movies from two of my favorites (also being the only ones I have ever seen...) Last, but not least: 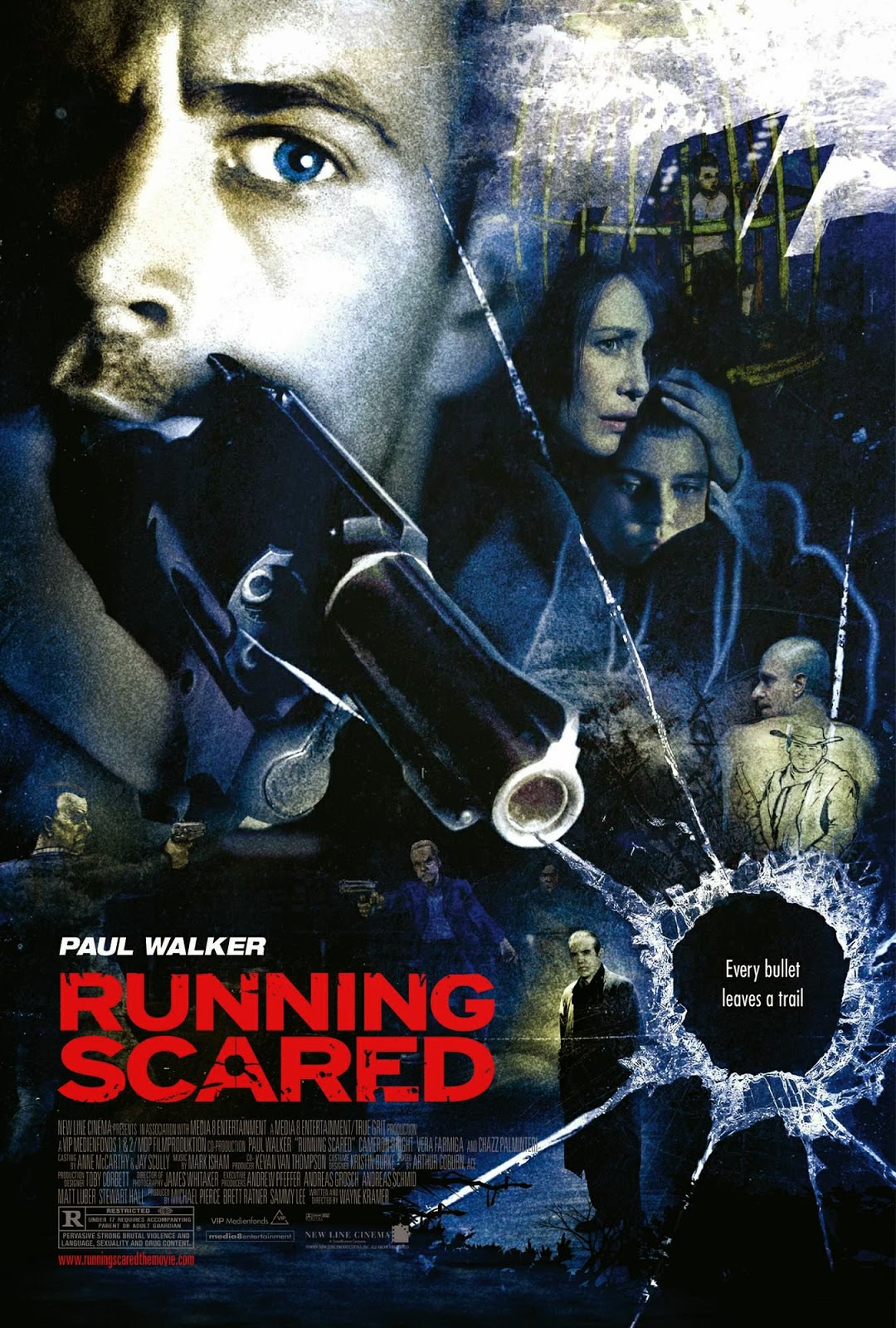 Although I came up with the idea of thriller month only on New Year's Eve, still, you can see that it is no coincidence. I really wanted to talk some more about him, as I won't be able to do it for much longer. And the movies I rounded up for this review series really have a special meaning for me. They might have made me shit myself once or twice, and they might've made me scared of leaving my room for a couple of hours, but that was because the acting was off the hook with great screenplays. 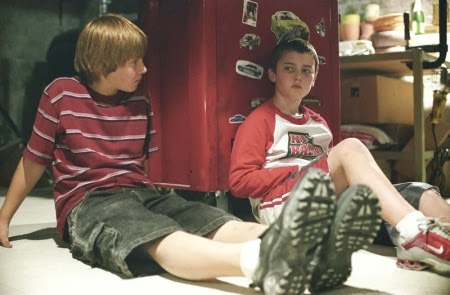 The story tells two separate stories that intertwine several times. On the one hand we have Joey Gazelle, a minor member of a mafia group who has the job of getting rid of evidence. On the other hand we have Oleg, the neighboring boy who is friends with Joey's son. Oleg one night sees Joey hiding a gun he was trusted with getting rid off in his basement. Oleg takes the gun and uses to protect his mother from his stepfather. Afraid of what he has done, he runs away only to encounter all hell all night, with basically everyone running after him. Joey needs him to get the gun back, while his stepfather wants to very much make him pay for being a disrespectful little brat. 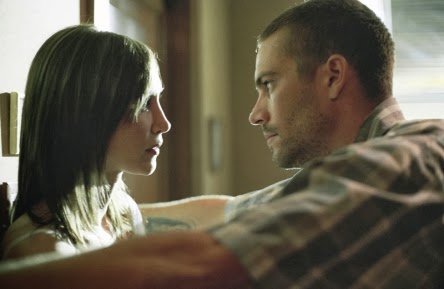 Joey gets into trouble and has to act quickly, not knowing what Oleg goes through. He meets a homeless man, a drug dealer, a pimp and his prostitute - one, who actually helps him, only to end up with his stepfather again and a sadistic child molesting serial killer couple. It is Joey's wife Teresa the one who saves him in the end, only for a final show down. Joey is thrown between his and the rival gang, only to die in a battle, but saving Oleg. In the end we find out that Joey was stashing the guns for evidence, as he was an undercover FBI agent, who successfully faked his own death, to assure safety for his family and Oleg, who they adopt as his mother kills herself over thinking her only son died during the events of that horrible night. 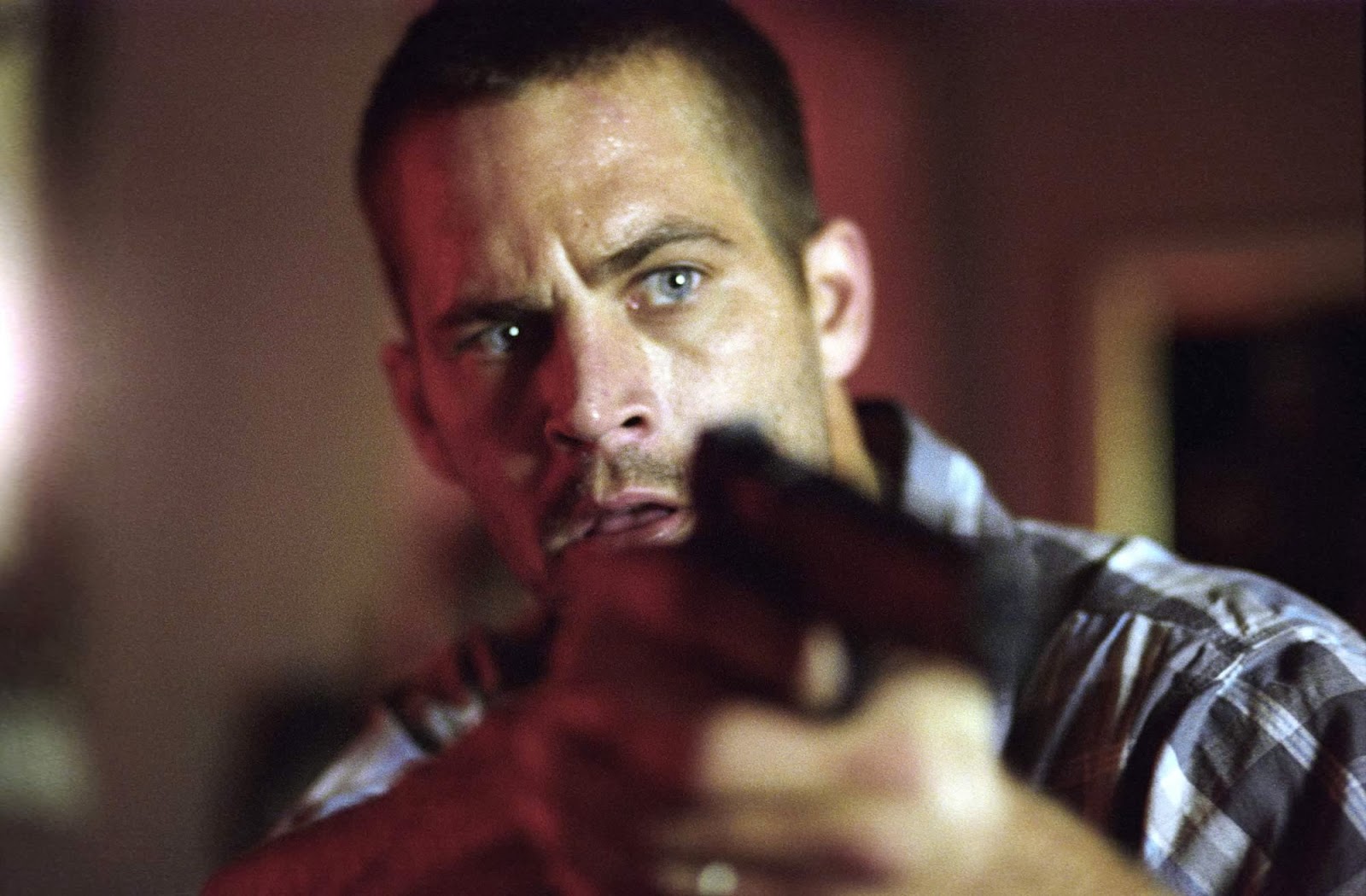 This movie is f*cking terrifying! I watched it on a Sunday morning at 9 - the appropriate time in my opinion to watch thrillers and horrors - and I was still afraid to leave the house at night ever again. I know that this kid got unlucky, but damn some real horrible shit went down here! The most terrifying thing was probably the fact that the serial killer mother was played by Elizabeth Mitchell, whom I adore very much and she scared me so hard - in comparison the members of the mafia barely managed to get me worried! And the way things just got worse and worse? There was a point, where I just shouted out "Oh come on! Give that kid a freaking break!" Keep in mind I was 16 when I saw this and trust me, this is not for a young audience! 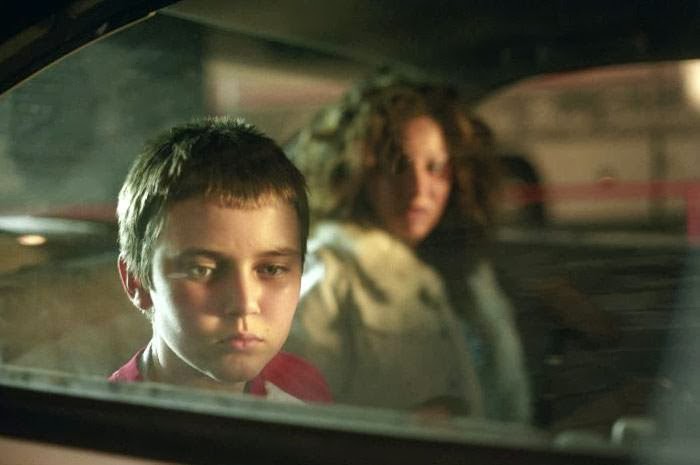 The only thing that pissed me off really was that in the end Joey turned out to be a cop. This was another movie where Walker was an undercover agent and I just had it. Be a bad guy for once! Wouldn't that be awesome? He can still love his wife and kid, but yeah, be a thug for real! Ah, I'm just complaining for no reason, of course the story was very smart because I had no idea what the end was going to be, so they get a good point for surprising me. And in the end there really couldn't be a happier ending then giving this kid and this family a chance to live a normal life. So all in all, good story, good actors, great execution and the last twenty minutes were more of an action movie than a thriller, so there is plenty to enjoy here for everyone out there!

Watch it? Yes if you like your thrillers to have a story. If you are looking for something scary without any scar tissue afterwards, then skip it. The story is very hard to take on an empty stomach! But if you are a Walker fan, make sure you don't miss out on this one either!

These were the three thrillers I wanted to tell you about. Next up is something a bit different, before we get back to reviews. It will be an entry where I address a couple of issues regarding reading. Make sure you stay tuned!