What's Next On My List? House At The End OF The Street

Thriller Month In January!
I don't watch horror movies. I don't because I don't like them. I don't like to be scared, even if the make-up is bad and the blood is ketchup! I just don't. And in my life so far I have discovered that most young actors/actresses tend to play parts in horror movies - that is a department that always comes up with cash to make their movies. And although I love a lot of young actors, I am simply not willing to put myself through the pain of a horror movie for either of them. I did for two actors, however, and here is why: I just have to see them in more movies. But here comes the problem: imdb keeps categorizing these as horror-thrillers, while the ones I am going to review are actually all psycho-thrillers which - although a lot more scarier - actually do have a plot that makes you interested! That is why I chose these three movies from two of my favorites (also being the only ones I have ever seen...) First up:


House At The End of The Street 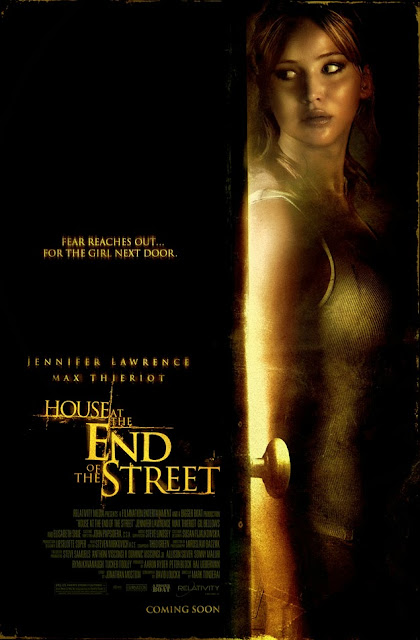 Yes, one of the two is Jennifer Lawrence. You could see that coming, couldn't you? Just like most young actors today, even she had some thrillers prior to her Academy Award.
Before I summarize the movie, I have to say that I was very pleasantly surprised. The imdb rating is totally off, not to mention that there was a very smart twist at the end that completely took me by surprise and I loved the casting! And in addition to that it has a great soundtrack. I'm not 100% sure what the people who gave it 5,4 stars were expecting, but for me it was 9/10. And I'll tell you why in a minute. (Spoilers up ahead!) 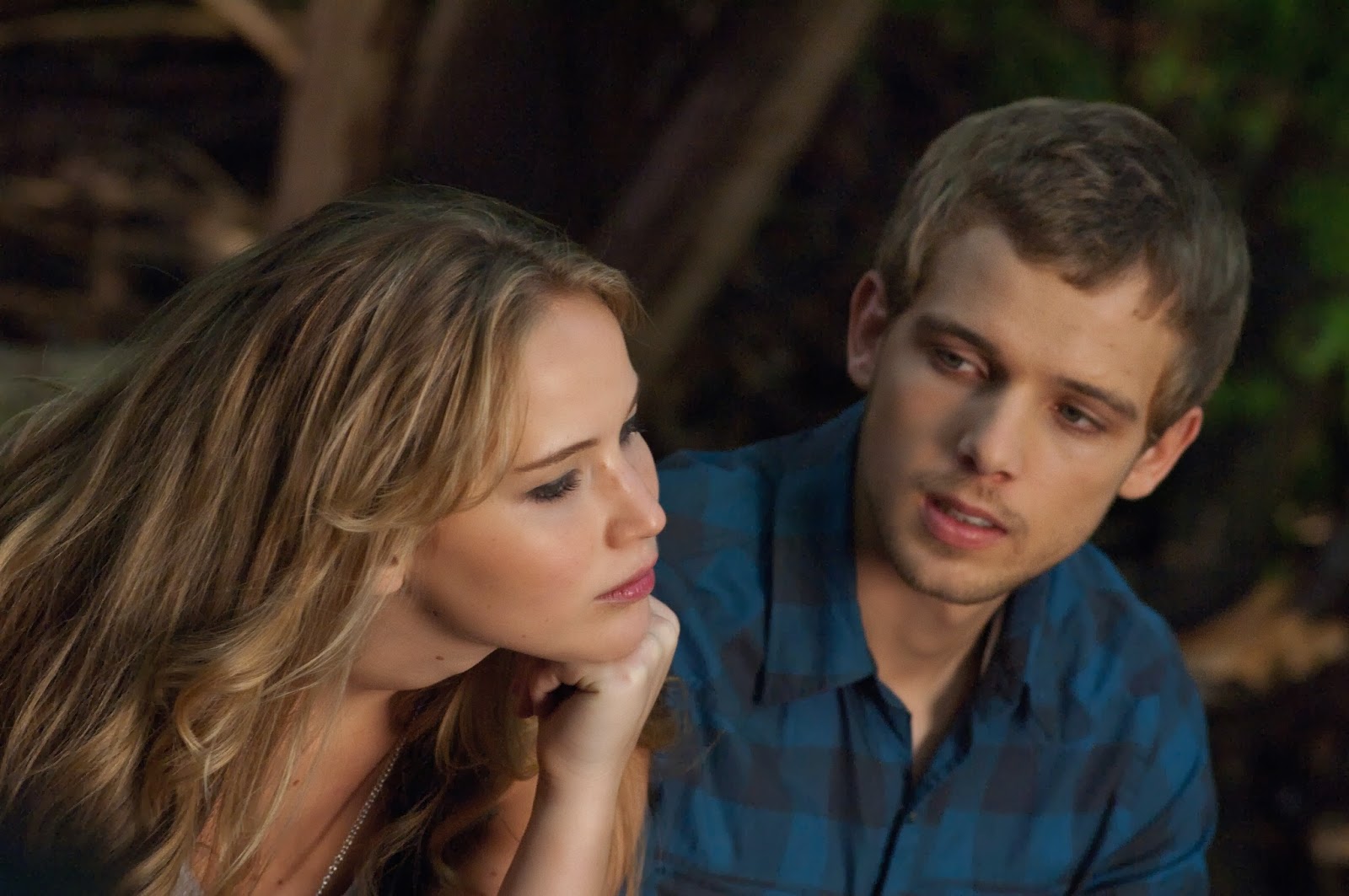 Elissa and her mom move from Chicago to a little city, where the neighboring house is an ex crime scene. Next to them, a young girl named Carrie Anne stabbed her parents to death one day, and now the only resident of the house is her brother Ryan, who lives there alone. We find out that she had an accident when she was younger, where she hit her head and everything changed after that. Elissa and Ryan get acquainted pretty fast, but we find out that the deceased Carrie Anne is very much alive and she lives in the basement of the house. Ryan tries to keep her locked up, as she tends to get out and terrorize the woods. Tensions of course rise when Elissa and her mom move in next door and Ryan has to defend them from her. Elissa of course falls in love with Ryan, but seeing that he brings with him trouble everywhere he goes, her mom Sarah asks her not to see him anymore. 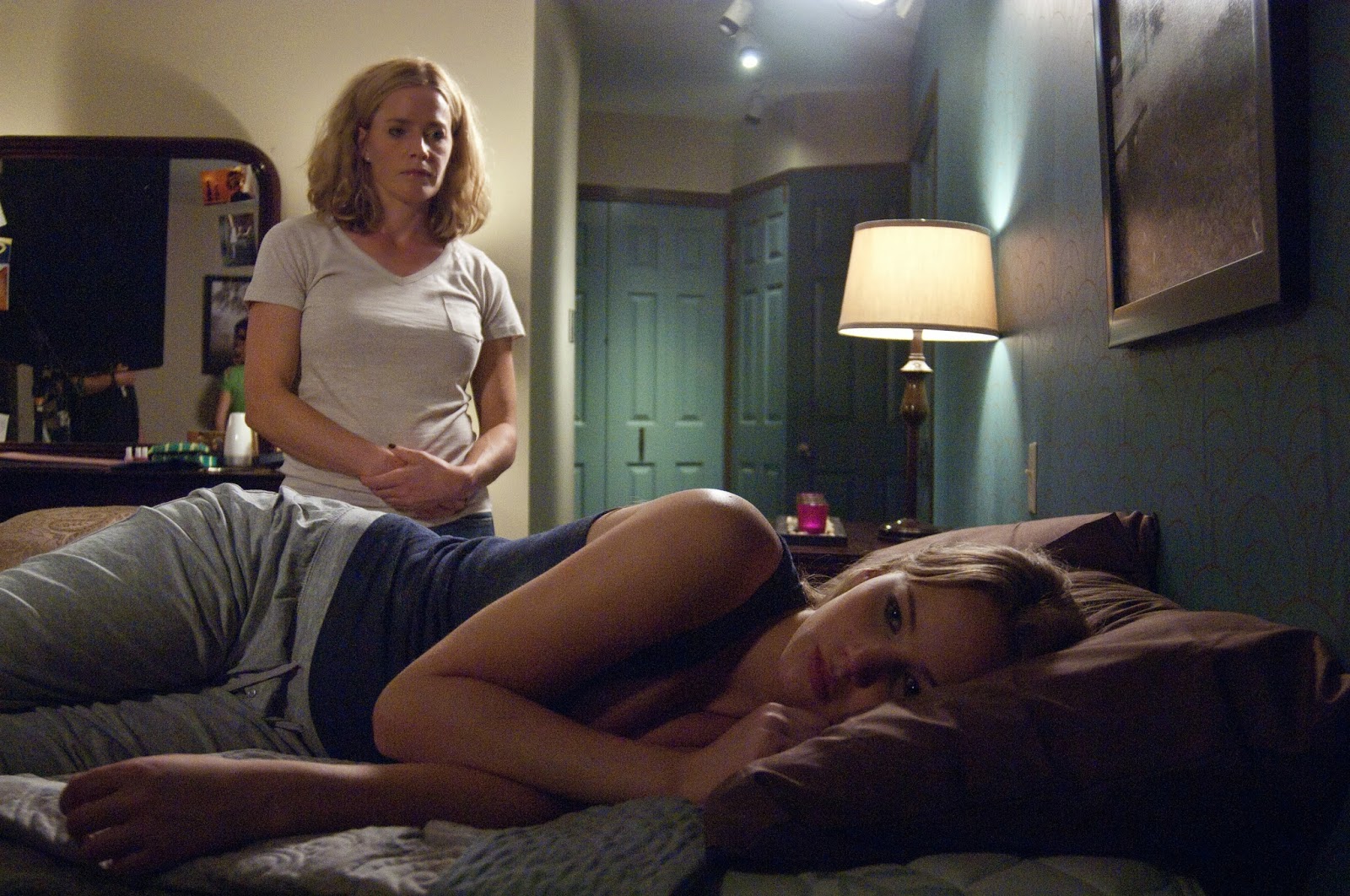 One night, when Carrie Anne gets free again, Ryan accidentally snaps her neck and we feel pain, as he tried to keep her alive for so long despite what she had done. But something isn't quite right... Elissa tries to rescue Ryan from some bullies at her school, but arrives to an empty house, only to find a very alive and kicking Carrie Anne in the basement. Ryan tells her that she is ill and nobody must know - her suspicions, however get her tied up in the basement with an angry Ryan. He confides in her, that Carrie Anne died that day when she had her accident, but he needs her, and it is implied he had kidnapped several girls, to keep up his fantasy. Elissa becomes the new subject to replace a long gone sister, but she doesn't give up without a fight, and is saved in the end by her mother Sarah. 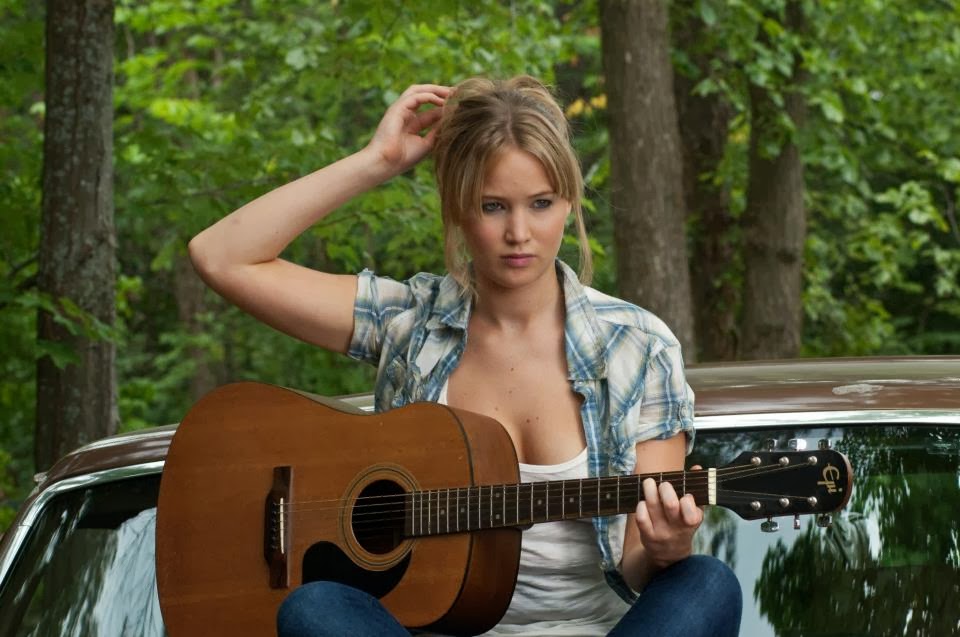 I really liked this movie. You start to get the hang of when and how scary movies try to scare you, so you can prepare yourself and focus on the story, instead of the sudden sounds in the obviously too quiet room. And they always jump - they are never dead, no matter how many times you shoot them!
That said, I was actually amazed by how the story evolved. It completely surprised me. There was still 40 minutes to go when Carrie Anne died and I had no idea of what was going to happen. Turns out that Ryan's parents where junkies who were just too high to do anything about their daughter's death and since it was Ryan playing with her, he is blamed for it.

We are also told that Ryan was away with his aunt when the murder occurred, so we can't really be blamed for not suspecting what actually happened. And the final scene is from a video tape of Carrie Anne's birthday, where the little girl exclaims: "But my name is Ryan." And her mother slaps him. We find out that they loved their daughter more, and for almost 10 years Ryan was forced to live as a girl by parents who spent all of their money on getting high.

There are several other things to the movie that I don't want to reveal, there is one thing that bothered me. At the fight in the end, Sarah is practically killed, yet she arises to save her daughter, and then is completely fine? I'm pretty sure she had a fatal wound! But beside that the acting was off the hook, the story was very, very, clever, with a wonderful soundtrack and initially a didn't even look up the casting, I was sold once I knew Lawrence was in it - so I was very pleasantly surprised when many of my favorites turned up :)

Beware that it is a psycho-thriller and it will stay with you for a while and even if the scary bits aren't that strong, the whole concept of Ryan's story is very hard on the viewer. But do check it out, you won't be disappointed!
Until the next item on the thriller list!