The Charles Dickens story of a man who has blinded by money to see what is important during the holidays is one of the most well known classic books ever printed. The story itself was adapted so many times that I couldn't even count! Playing old Ebenezer Scrooge is somewhat of a privilege for a lot of actors!
Being a huge Christmas fan, I try to see many if not all of these adaptations and I believe that there are five - which even if have the same premise - are still worth re-watching every single year! Now, I will number these, but really, I love each equally, so just make sure you get around to see them in this holiday season :D 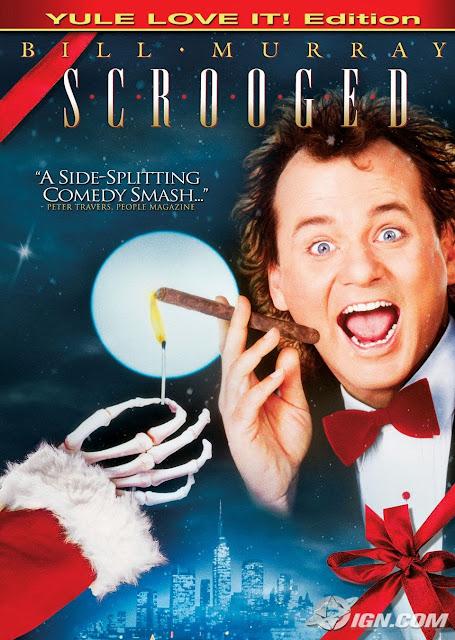 The executive of a big TV channel loses the meaning of Christmas and is visited by three ghosts to teach him a lesson as his actions have greater consequences than he thinks. This all during a taping of a Christmas Carol special and people seem to think that he is involved in the project maybe a bit too much... To start off, I loved that it was a modern version. The setting was thought through and the acting was outstanding. Not to mention that the ghosts leave out a couple of hours between appearing, this way giving a chance for the main character to see that he is not dreaming and something has to be done quickly. This is probably one of the funniest interpretations of this classic story. 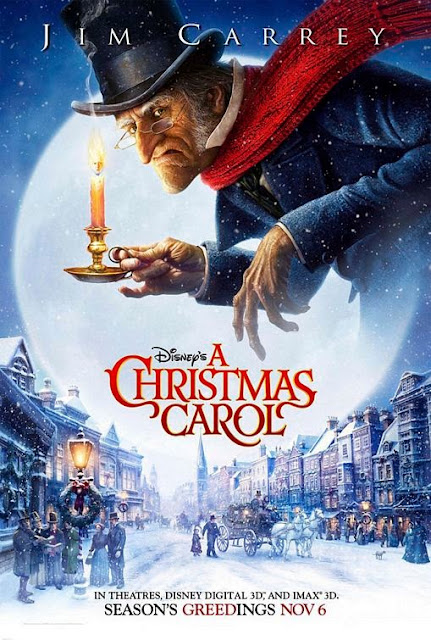 As far as adaptations go, this is the most accurate. Along with being one of the most beautiful one and also the scariest. The story should be scary, otherwise Scrooge wouldn't be shaken by the what is happening around him. I am still amazed at what Jim Carrey can do with only his voice - this is truly a masterpiece that everyone fond of the original story should have on their shelf at Christmas - and if you don't, then what are you waiting for? 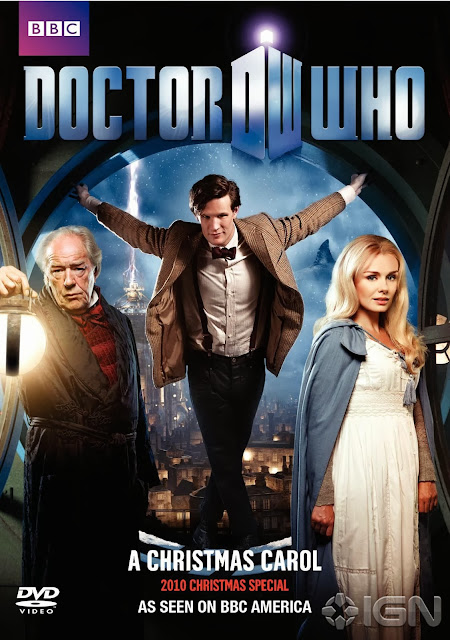 What I adore about this special is the fact that there are absolutely no ghosts in it, but the Doctor changes a man's heart by the use of time travel. I find that to be a wonderful twist! It is all just a game of illusions and really talking to someone who never had a friend growing up. The Doctor travels back in time to meet a little boy, who, once grown up refuses to save a ship full of people just because he was never taught to care. But it isn't until the Doctor shows the little boy what a horrible monster he became, that his heart melts and lets the magic of Christmas save him. It is 40 minutes of pure fun with one of the most beautiful Christmas songs ever written! 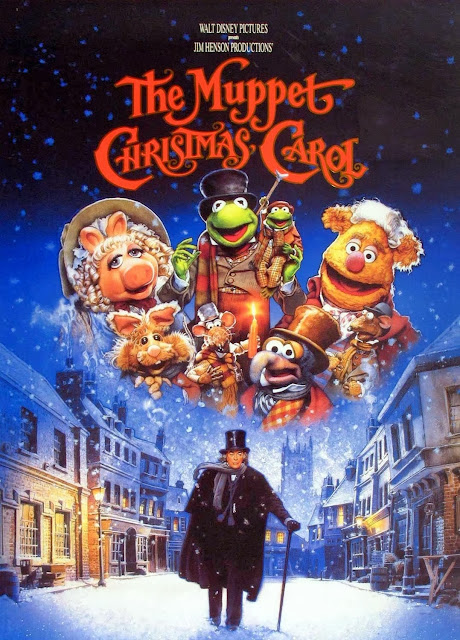 The Muppets, Michael Cain in a musical version of the classic story. Do I need to say more? This has an extra twist, as two characters accompany us as narrators and all the songs just take it to a whole other level! I thought about posting a song here, but I just can't choose - one is better that the other and I especially love the ghosts who accompany him throughout the story. And being the Muppets, there is still room for a couple of jokes without losing the importance of the moral of the story. This is a definite must see! 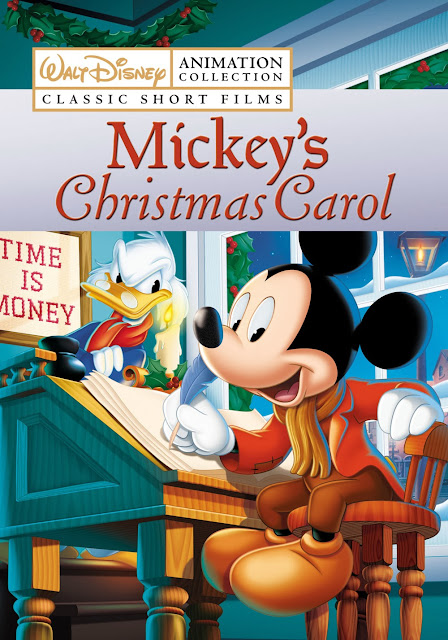 This has got to be the best ones. When you think about it, happy ending aside, the story gets really dark and sad and well this cartoon is the perfect  version to introduce it to children and teach them about caring and the importance of the holidays. For me this will always be the original adaptation and the most heartbreaking as well! I mean, Tiny Tim? If you ever want to see real Disney drawings animated in a way that will break your heart to pieces - then this is for you! So sweet, cuddly and cute and the moral of the story is never lost on the viewer! If not the others, this one is for the little and big ones equally to enjoy after Christmas dinner!

Which one is your favorite adaptation? Let me know in the comments below!
Until the next item on my list!
Bejegyezte: CsorEsz91 dátum: 9:30 AM