What The F*ck Is This Sh*t? The New Batman

Let there be no mistake, I am very happy that it is Ben Affleck, my question refers to the public outrage that this casting decision has brought on! 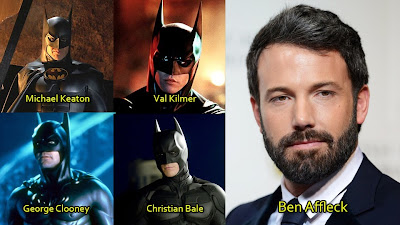 Seriously, how many times do we have to do this? How many people have to be cast in order for people to just - you know - shut the f*ck up? You did it with Robert Downey Jr., you did it with Chris Evans when he was chosen for Captain America, you also criticized Henry Cavill because he is British; The fact that people warmed up to Christian Bale is beyond me, because I hated him. 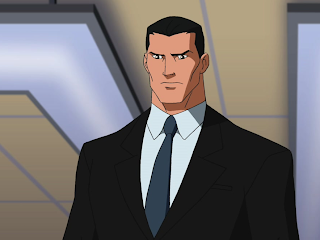 Ever since they make Batman movies they only cast one person who was a good Bruce Wayne: George Clooney - but guess what, he was a horrible Batman! Personally the fact that the Man Of Steel gets a sequel is in its own a f*cking miracle! Look at all the other DC movies that have been made so far!
The comic is based on the simple principle that Bruce Wayne is such a sweet, caring, uplifting and of course charismatic person that it is literally impossible to believe that he has anything to do with Batman. That's another thing they screwed up in the trilogy - if Bruce Wayne disappears at the same time as Batman... Well, not much is left to the imagination. One is supposed to shit bricks from the excitement of seeing such a hunk as Bruce Wayne and well... I never got that from the movies so far.

So you know what Ben Affleck? I am happy it is you. I hate that Superman and Batman are not of the same age, but I loved you in Daredevil and if that taught us anything is that you can rock a mask like no one else and you have the charismatic quality that I look for in my Bruce Wayne. 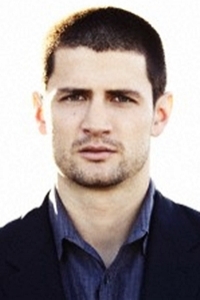 We all have that one actor that we wish would play Batman. And if that person isn't cast, we go overboard hating the one who was chosen. Every single time 50% of the people who hated him will change their mind, the other 50% won't. END OF DISCUSSION!
If you ask me who should've played Batman, I'm going to always say: James Lafferty. First of all, HE LOOKS LIKE F*CKING BRUCE WAYNE! Second, he is capable of alternating between his voice without sounding like a retard (offense intended Christian Bale!). Third, he wore a Batman costume in One Tree Hill and he looked f*cking awesome! He would've brought something new to the table. Even if I understand that Affleck is also a good choice because of his Oscar he has now raised the level of the movie to a whole new budget - still, what I am worried about is not who plays Batman, but whether or not he will have enough chemistry with Cavill on screen. So yeah, perhaps giving a chance to the newcomers instead of the old actors with awards under their belt would've been a wiser choice. 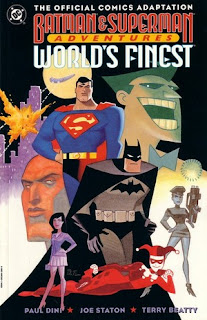 Nonetheless, we have a new Batman and I can't wait for the new movie. Personally my favorite encounter of the two is from a cartoon from 1997. It would be awesome to see that :)


Speaking of casting choices, PLEASE CAST JAY HARRINGTON AS MR. FANTASTIC in the F4 reboot!!! That would be awesome :D
Bejegyezte: CsorEsz91 dátum: 4:22 AM