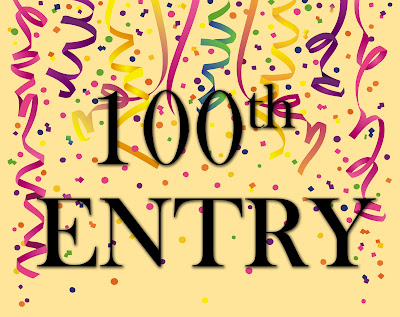 Ever since I was young, I hated reading. Which is plenty ironic, if you consider that I plan to be a writer some day (this is mere practice!). However, one thing I was willing to read, was comics. Ones like Garfield or Calvin And Hobbes. My parents, both of them teachers, were somewhat devastated that I rejected books in every way I possibly could. But then I laid eyes on my brothers mangas. And this little anime was on TV, I'm sure you have never heard of it, it was called Pokémon or something. Anyway I started buying mangas, watching more and more anime. But it wasn't until the first Spider-Man movie with Tobey Maguire came out that I really started caring for the good old fashioned comics.
But I wasn't into the old ones, I liked the new ones. The one I am specifically referring to is, according to my Wikipedia source: "Ultimate Marvel is an imprint of comic books published by Marvel Comics, featuring reimagined and updated versions of the company's superhero characters, including Spider-Man, the X-Men, the Avengers, and the Fantastic Four. The imprint was launched in 2000 with the publication of the series Ultimate Spider-Man and Ultimate X-Men. The characters have new origins, freeing them from the sometimes convoluted back-histories of the original versions. The universe has been designated as Earth-1610[1] within the Marvel Multiverse, which comprises an infinite number of alternate universes." 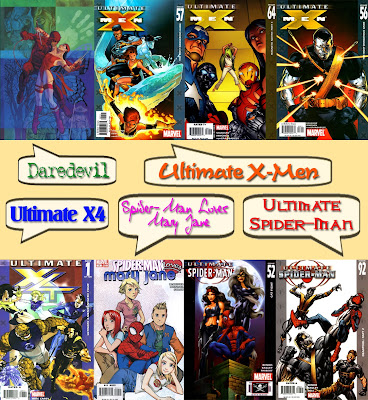 I started reading everything I could find on my brother's shelf. If he didn't have something, then I would look for it online. I was presented to the wonderful world of Spider-Man, I got to find out what made the Fantastic Four, well, fantastic, and I finally met some of the awesomest X-Men characters one could ever come up with (and wonder why they don't have bigger roles in the movies). But Marvel comics weren't the only ones I've read... I just wish.

No, I went as far as reading masterpieces such as Krypto The Superdog. I was literally desperate to get my hands on comics. I was open to a whole new world. I wanted to fly, I wanted superpowers, well... I became just like anybody else who ever read about superheroes. But I didn't mind, it felt awesome! I felt like the new comics were written especially for me, because I fell in love with the new universes that were provided  by the new movies made from the beginning of 2000 and on. Starting from the X-Men all the way to the very last comics movie yet to be realized this summer, which is The Dark Knight Rises, depending on whether or not The Amazing Spider-Man will come out sooner in my beloved country.
That is how comics and I came to be. Ever since then I look up everything I can in a graphic novel version: I've got Jane Austen adaptations and lately I got my hands on all of the Laurell K. Hamilton Anita Blake Vampire Hunter series adaptations. It is one of my favorite books, therefore I will write a whole entry on it so I don't want to discuss it here!
After seeing The Avengers this summer I decided that I would make game and movie reviews all through summer and I've found a perfect link, that being that they are all somehow related to the hands of an artist, let that be a director, a writer or a comic artist. One of my goals in life is to get to a Comi-con, any of them really... I never got the chance yet, but I am getting there! So, even if I will stretch this into early Autumn, I have about 20 entrys planned. This should be fun!

Thank you all for reading and for the views, see you soon!
Bejegyezte: CsorEsz91 dátum: 12:34 AM